Giovanazzi future in doubt once again

Giovanazzi future in doubt once again 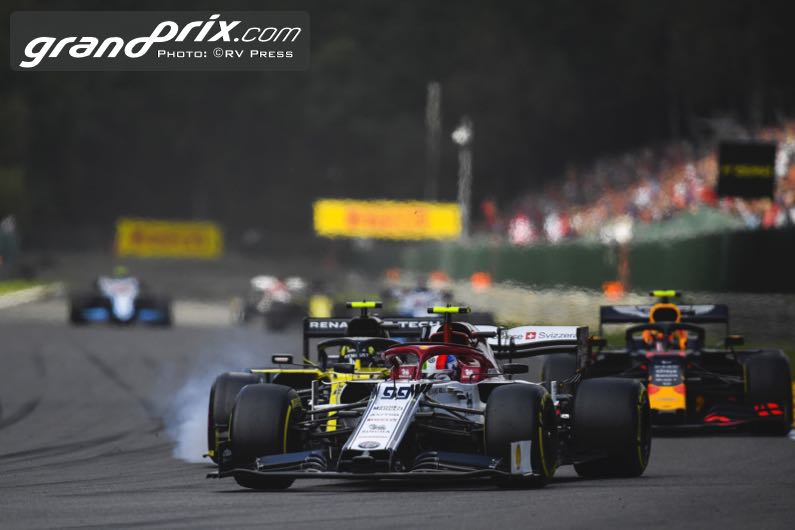 Antonio Giovinazzi's future is suddenly under a dark cloud once again.

Prior to Sunday's Belgian GP, we reported that the struggling Italian's Alfa Romeo seat for 2020 no longer seemed in such danger.

"In my view, he is not under pressure," team boss Frederic Vasseur said.

But the race at Spa Francorchamps then changed everything. This year, Kimi Raikkonen has scored all but one of Alfa Romeo's 32 points.

However, Giovinazzi was set to comfortably score two points on Sunday until he crashed on the penultimate lap.

Boss Vasseur added: "I have nothing to say except it (the crash) was unnecessary."