Gasly could return to Red Bull in 2022 says Tost

Gasly could return to Red Bull in 2022 says Tost 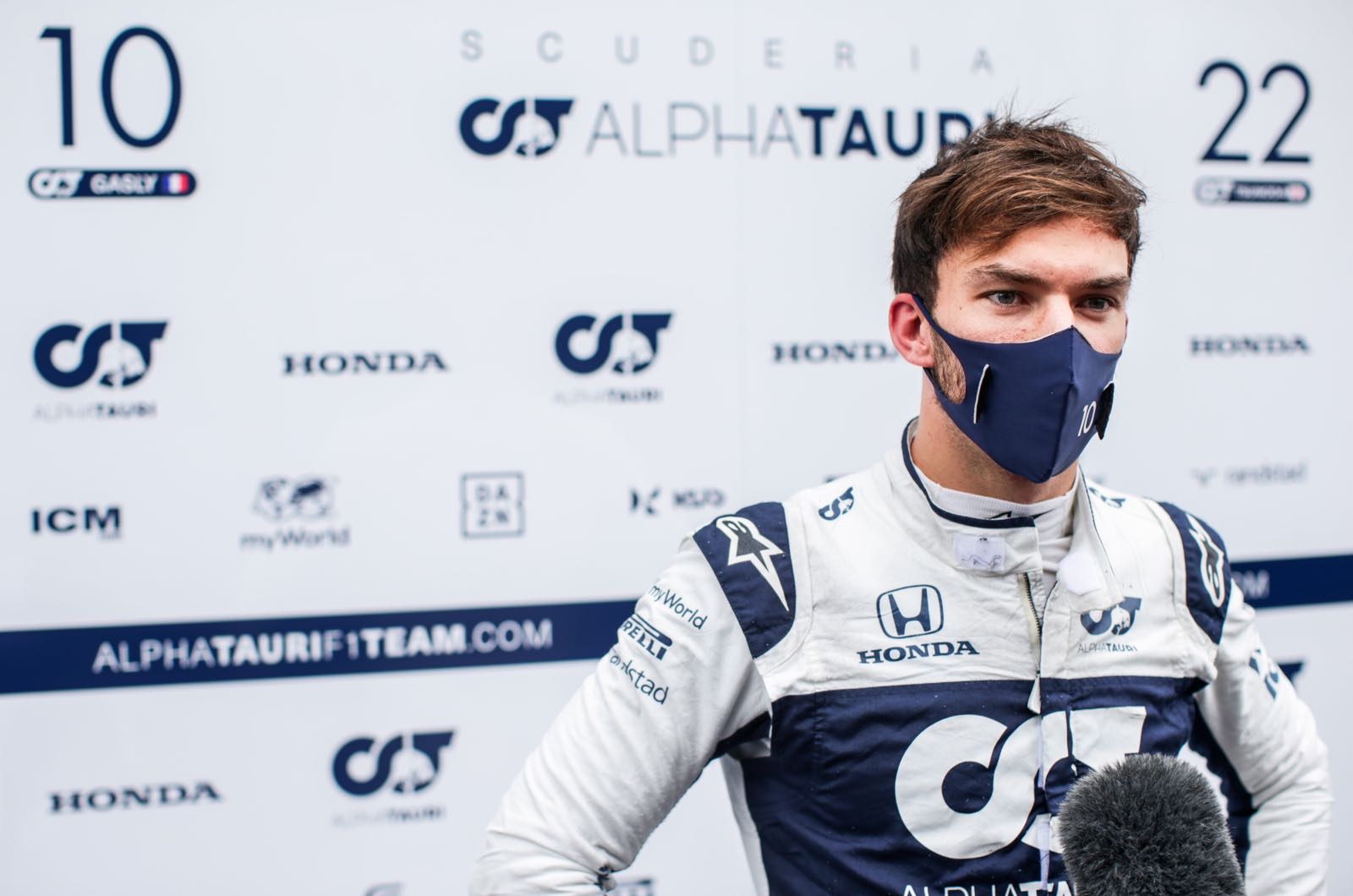 A return to Red Bull for Pierre Gasly next year cannot be ruled out.

That is the view of Alpha Tauri boss Franz Tost, even though his own boss - Red Bull top official Dr Helmut Marko - seems more inclined to keep Sergio Perez as Max Verstappen's teammate.

However, Marko was critical of Perez after the second race in Austria, quipping that the Mexican scored "more penalty points than championship points".

According to Tost, Gasly should not be ruled out.

"He is now one of the best drivers on the grid, that much is clear," the Austrian told France's Auto Hebdo. "He never stops learning.

"I've said before that it's good for a driver to stay with one team for a long time. That's what the most successful drivers do.

"Not everyone can do that, but guys like Sebastian Vettel and Pierre can. Perhaps the best example of this is Michael Schumacher," Tost added.

So when asked if 25-year-old Frenchman Gasly really is a contender to replace Perez next year, Tost answered: "We will have to see what Red Bull decides - which driver is at what team.

"But we're only a third of the way through the season. At this level, no time is wasting time worrying about things like that now."