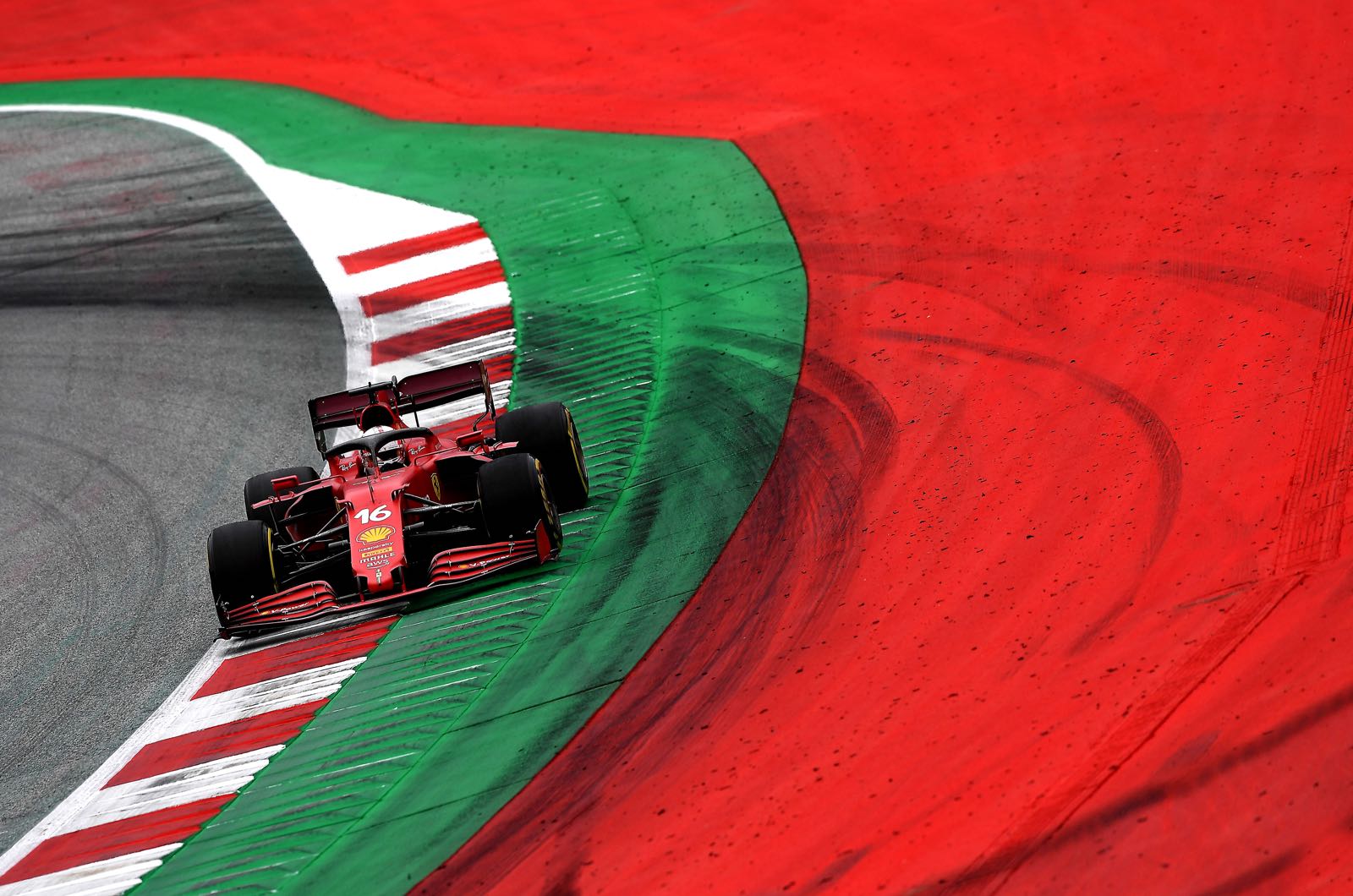 Former Ferrari engineer Luigi Mazzola thinks the biggest problem at the fabled Maranello team today is the lack of a "dominant" leader.

Since Stefano Domenicali was ousted in 2014, the Italian team has been run by a sequence of team bosses.

Even the upper management of the company at large has been in a state of flux, and according to Mazzola that lack of a "dominant figure" is hurting Ferrari.

"The exact problem is the lack of a dominant figure like (Luca di) Montezemolo," he told the Italian F1Sport podcast Pit Talk.

"He was a charismatic leader and a Ferrari man through and through since 1970.

"Then you had a (Jean) Todt and a (Ross) Brawn, creating a situation of competence under pressure because the goal was to win and nothing else," added Mazzola, who was a Formula 1 engineer with Ferrari for over 20 years.