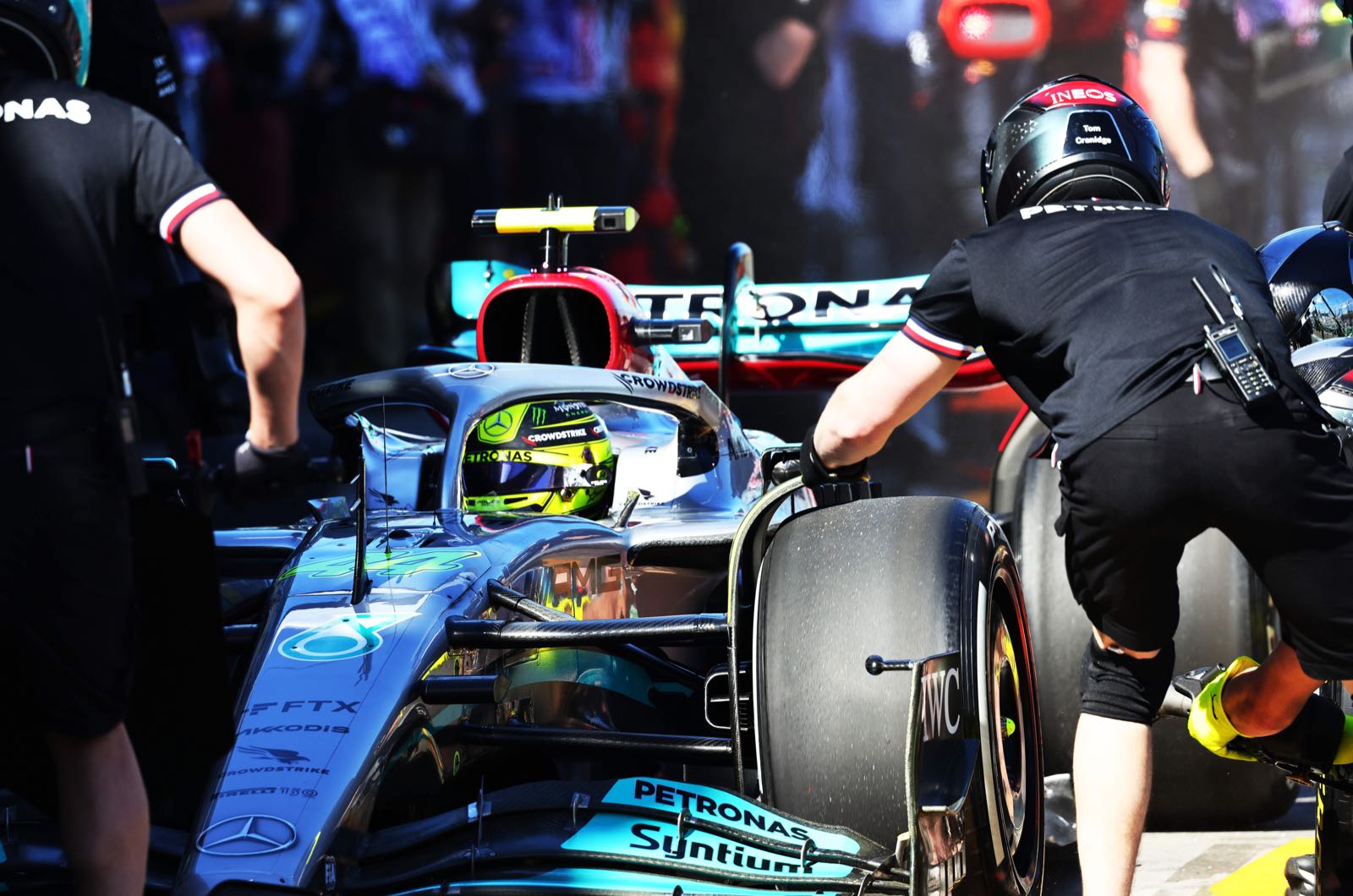 The FIA's new president is stamping his authority over Toto Wolff and Lewis Hamilton, according to well-known Russian F1 commentator Alexey Popov.

"Ben Sulayem said that two race directors is not enough - that a third is needed and he needs such an experienced specialist as Michael Masi," Popov, the commentator for the Russian broadcaster Match TV, said.

"It is said that in the Wolff and Hamilton camp, this caused a shock," he added.

But according to Popov, the new FIA president's move - as well as his clampdown on the wearing of jewellery in the cockpit - is part of a push to establish authority over the Mercedes-Hamilton camp.

"I see it as Sulayem saying 'Stop, guys. Stop showing me who's in charge here, otherwise I'll show you'. How true this is, I can't say," Popov admits.

"But in the context of this whole story, it does look plausible."

While Hamilton focuses on the jewellery clampdown, many think he has taken his eye off the ball on the racetrack - resulting in falling behind his new teammate George Russell.

"Anyone who thinks he's throwing in the towel is wrong. A world champion is of course criticised if he doesn't do his usual job, and he's currently behind his teammate.

"But I wouldn't be surprised if that is no longer the case in Barcelona," Haug added.