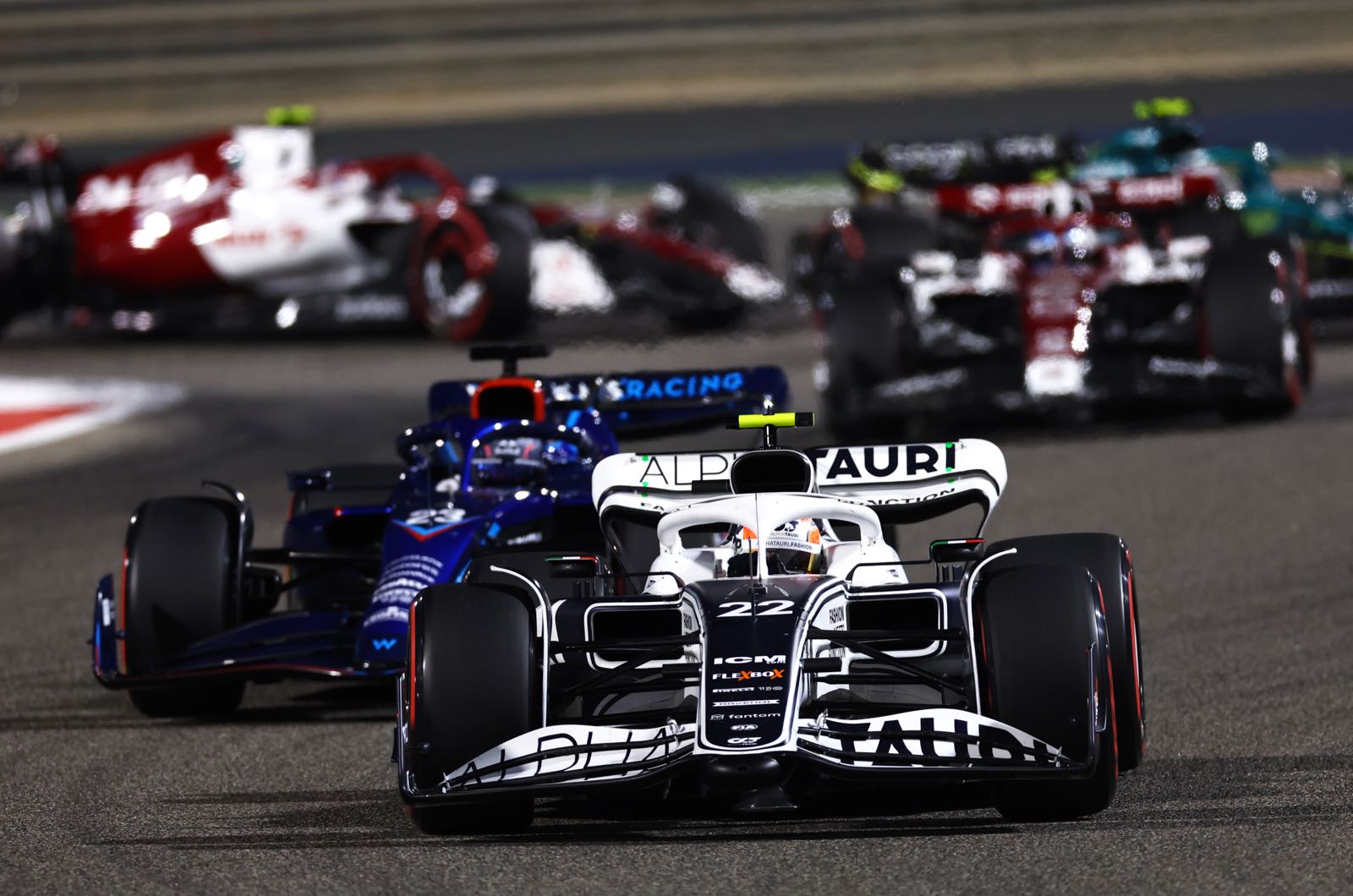 Africa could be Formula 1's next new destination, even though the sport has decided not to replace the axed Russian GP this year.

The New York Times claims a deal between former F1 host Kyalami, located near Johannesburg in South Africa, is "close to being completed".

"You'd love to have one in Cape Town, but I'm not sure that's doable, so Johannesburg is the more likely."

Formula 1 chief executive Stefano Domenicali confirmed that South Africa is the "most likely" new venue for F1 that he hopes will happen "as soon as possible".

Maffei continued: "There's a desire to do another Asian race potentially.

"We've had interest from places like Indonesia, going back to Malaysia, and there's been interest in other South American countries, Argentina and Colombia."

Some, however, are concerned that Formula 1 is too aggressively pushing into new markets whilst marginalising some of the sport's most historic European venues including France and even Monaco.

"For those saying we are pushing too far and not being respectful to racing in Europe, this is wrong," said the Italian.

"What we are doing is pushing the system for a different approach, to force the promoters to think big because the level of the events we are building is getting bigger."

What seems quite clear is that Russia, whose Vladimir Putin-backed grand prix at Sochi will not be replaced in 2022, will not be back in F1 any time soon.

Former Williams driver Sergey Sirotkin, who has just become a new director of the Russian Automobile Federation, says Russian drivers have been completely marginalised over the Ukraine conflict.

Even in Russia, it is even being said that drivers who have agreed to race as a neutral athlete or with a non-Russian racing license are unpatriotic.

"Many drivers have a choice," he told Championat. "Either continue your career and not give up on what you've been doing for many years, or do something else instead of racing.

"So I don't think people should make such loud statements in such a situation. I would treat such decisions with respect," Sirotkin insisted.