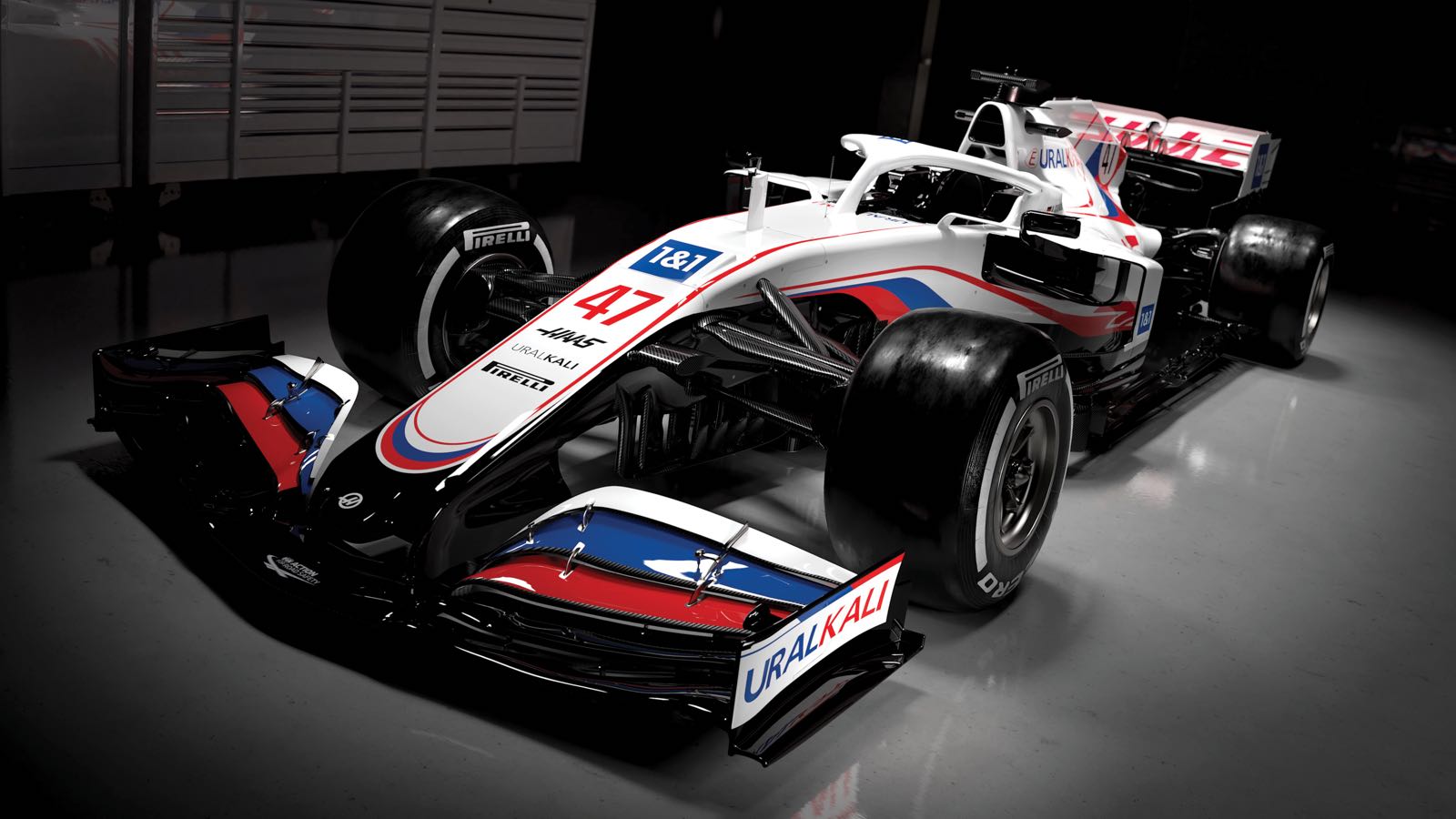 And despite the fact that the world anti-doping agency has banned the Russian flag and anthem from all international sport, there is nothing stopping a sports team from choosing its colours.

Dmitry Svishchev, deputy of the Russian parliament Duma, told Sport-Express that Russian colours are not banned.

"If it is not prohibited, then it is allowed. Automotive sports live on sponsorship and marketing contracts, and I think the organisers of this series are interested in the race continuing to take place in Russia as well," he said.

Haas boss Gunther Steiner also defended the decision to race in Russian colours, insisting: "We have to sell sponsor space in order to move forward.

"It has nothing to do with nationality."

An FIA spokesperson told Bild newspaper: "The (WADA) decision does not prohibit the use of Russian colours."

It has been a tumultuous winter for Haas, with Mazepin already the subject of a vicious and ongoing social media tirade following the emergence of an alleged groping video.

"I don't know whether this affair will ever vanish, but hopefully the topic will speak itself to death at some point," said Steiner.

As for Mick Schumacher, he says he doesn't mind racing a car in Russian colours.

"I only see the team colours but if these are the colours, I'm happy with them," said the German. "I would also drive it if it was pink. As long as it's fast and I drive it well, I don't mind."

BAHRAIN GP SPECTATORS MUST BE VACCINATED

ALPINE KEEN BUT NOT DESPERATE FOR F1 CUSTOMER