Alpine keen but not desperate for F1 customer

Alpine keen but not desperate for F1 customer 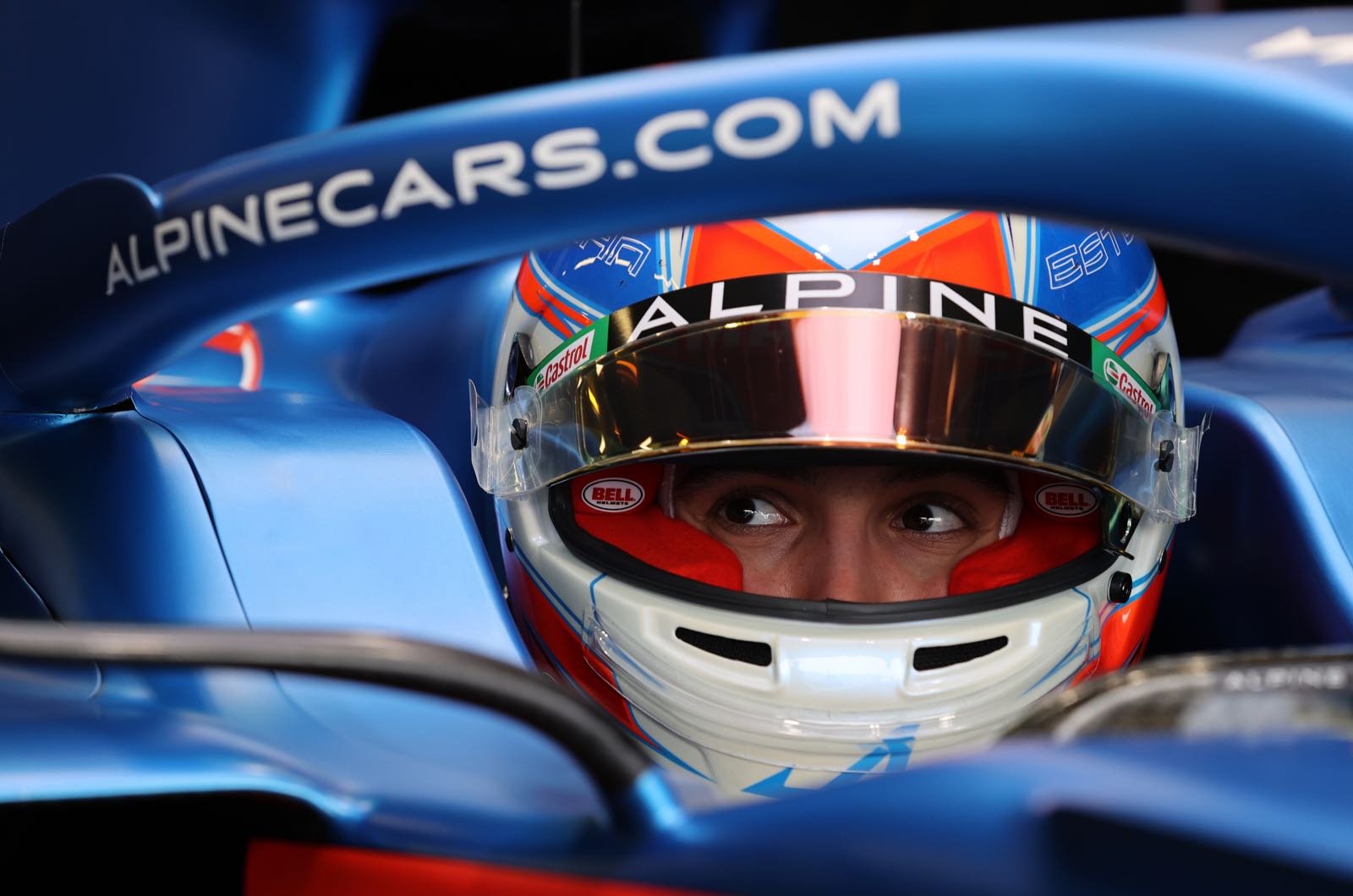 Alpine CEO Laurent Rossi has played down suggestions the Renault-owned outfit is desperate to link up with a customer team in Formula 1.

La Gazzetta dello Sport reported last week that Renault is worried it will fall behind its other major competitors who are forging close alliances with junior teams.

Williams was therefore linked with a possible switch from Mercedes to Renault power for the future, but Alpine's Rossi denies that such an arrangement is crucial.

"We were certainly open to the idea, but we are not necessarily looking for it," he is quoted by formel1.de.

"It would be nice to have a team that we can partner with, but it is certainly not necessary for our activities in the sport," Rossi added.

With McLaren having switched to Mercedes power over the winter, and Red Bull's two teams teaming up with Honda in recent years, Alpine is now the only Renault-powered outfit in F1.

But Rossi says that has benefits - even though there are benefits to alliances too.

"We need complete autonomy, independence and dedication to ourselves," he insisted.

"But such a (customer) team can help us achieve our sporting and business goals."

BAHRAIN GP SPECTATORS MUST BE VACCINATED

ALPINE KEEN BUT NOT DESPERATE FOR F1 CUSTOMER