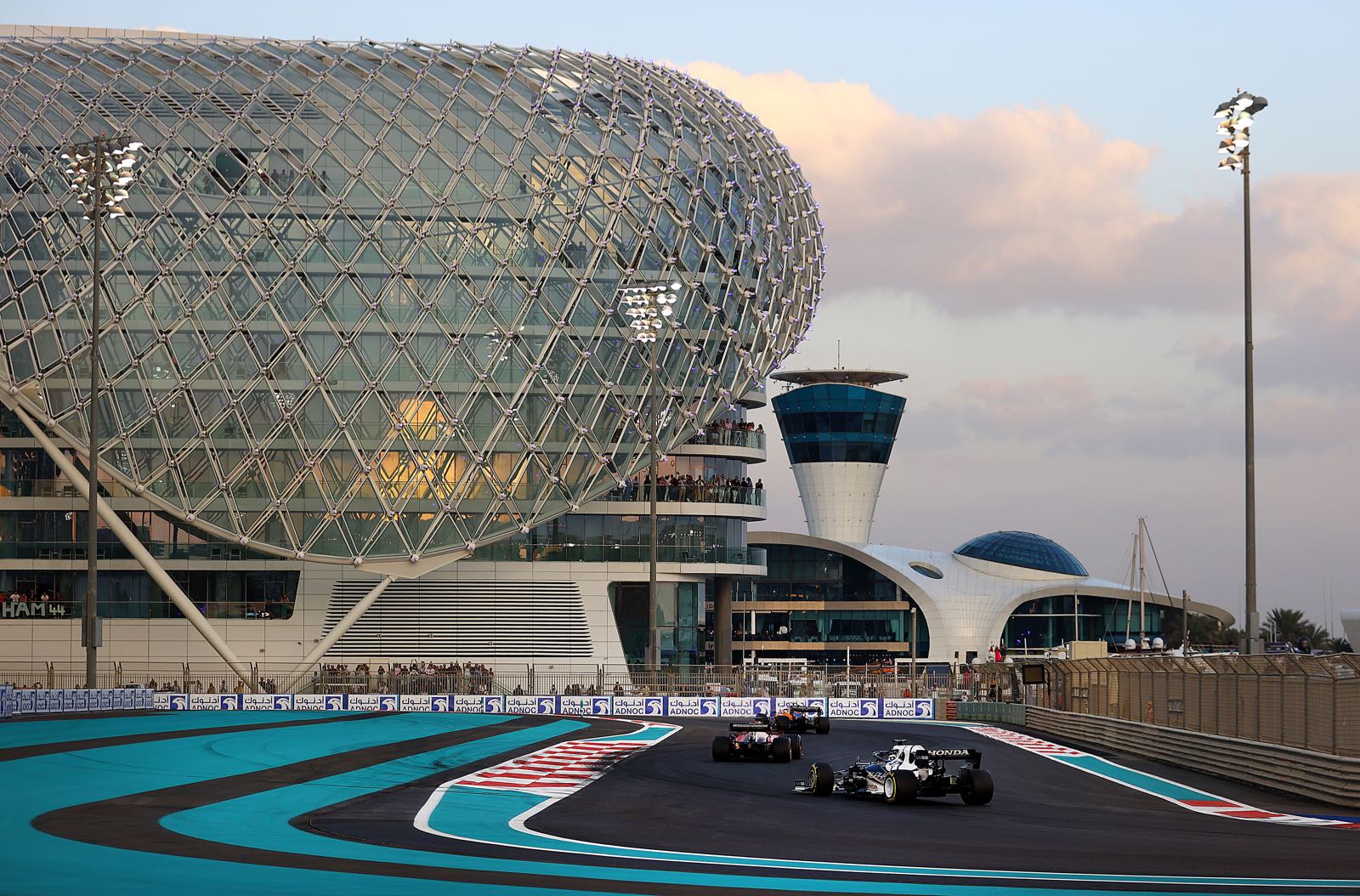 The sport's governing body has played down reports that Michael Andretti is still pushing to put together a Formula 1 team.

Late last year, it emerged that the former McLaren driver - who is now a major player in the US-based Indycar and wider motor racing scene - was poised to buy the Sauber-Alfa Romeo team.

"It became a deal we had to step away from," Andretti said. "In the end, it wasn't right for us."

According to rumours, the deal collapsed not because the Andretti Autosport organisation didn't have the money, but because Sauber's owners were insisting upon retaining some control.

"They're all set," he told the Indianapolis Star, having said on Twitter that the goal is for Andretti Global to debut in 2024.

"Michael has taken a different direction since there's no teams available to buy. They're going in with their eyes wide open with all the prerequisites," Andretti added.

The biggest hurdle for Andretti's bid is believed to be a $200 million 'anti-dilution' fee, designed to compensate the ten existing teams for a reduced stake in the annually distributed income.

"It's serious and absolutely in good faith, but all that is in the hands of the FIA and the Formula 1 teams to accept it," he continued.

"This isn't just on a whim or a bucket list thing. This is for real. He's aligned himself with the right people to support it, and he's doing it right."

The F1 project would very likely be built around Andretti driver Colton Herta, with the cars designed and built in Indianapolis and the team operating out of the UK.

Mario Andretti, however, admits that the existing teams will not be enthusiastic about having their income and brands diluted, while the FIA is keeping the hype in check for now.

"The FIA is not currently in a position to consider or comment on any expressions of interest or applications received from potential new entrant teams in respect to the FIA Formula 1 world championship," a spokesman said.

MERCEDES DID NOT FORCE MASI OUT SAYS WOLFF

FERRARI PREPARED TO COPY OTHER TEAMS IN 2022