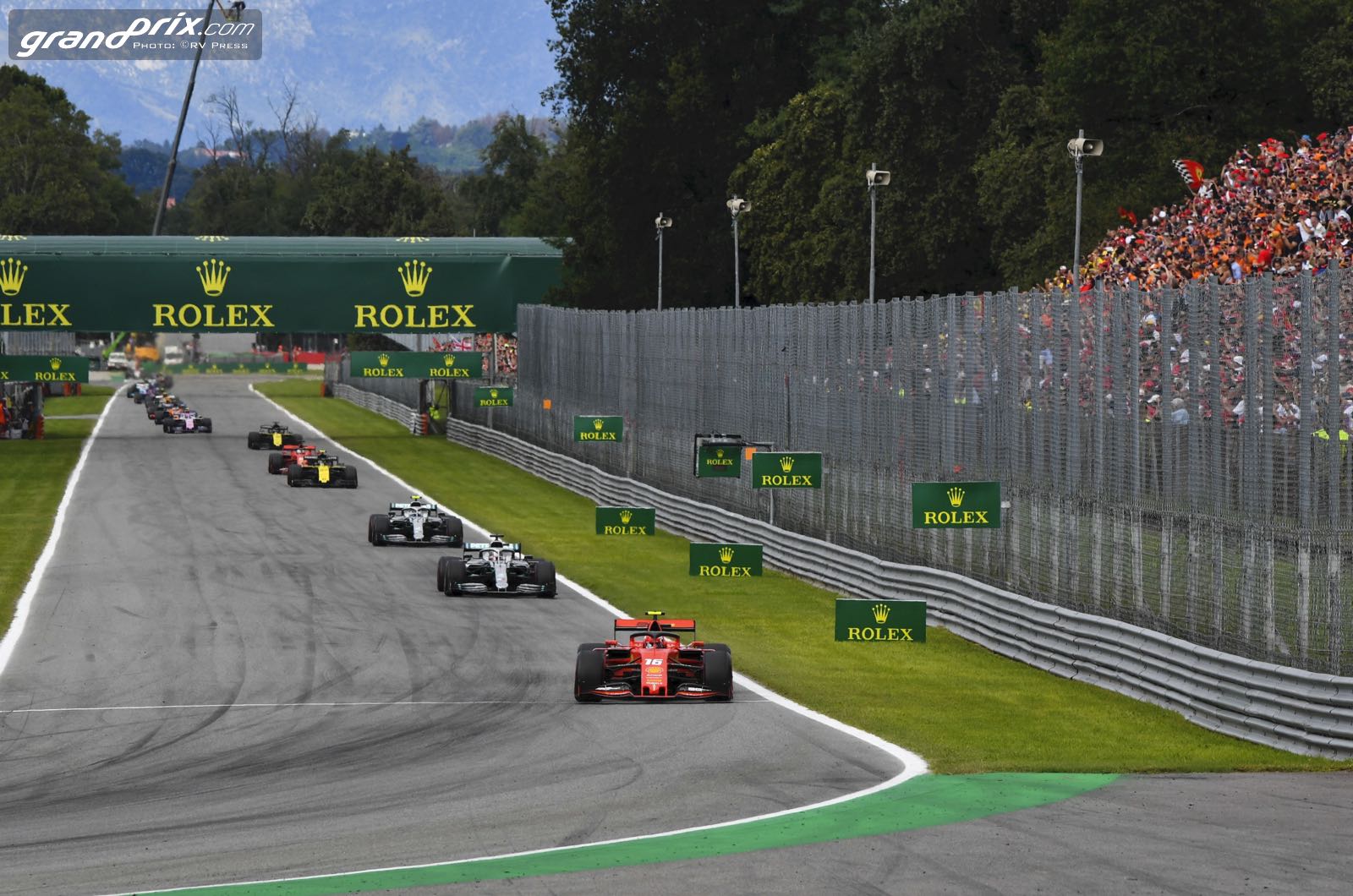 Ferrari has identified two potential risks to the future of Formula 1.

One is the behind-the-scenes debate about the 2021 rules, which will run until the extended deadline in October.

Ferrari, the only team with the power to veto, has identified some of the planned standardisation of parts - designed to cut costs and equalise the field - as a problem.

"We believe that standardisation may even be a risk for Formula 1 in the future," said team boss Mattia Binotto.

He said one problem is that standard parts raises the prospect of mass retirements due to component flaws, while another is that it runs counter to the DNA of the sport.

Ferrari has also identified a potential risk that it believes could even be existential: Formula E.

Reporting in the Sunday Express about Ferrari's latest annual report, F1 business journalist Christian Sylt said the team is worried about the rising popularity of the electric series.

"(Our) share of profits related to Formula 1 activities may decline if either our team's performance worsens compared to other competing teams, or if the overall Formula 1 business suffers, including potentially as a result of increasing popularity of the Formula E championship," the report reads.

FIA DID NOT WANT TO UPSET FERRARI FANS SAYS WOLFF