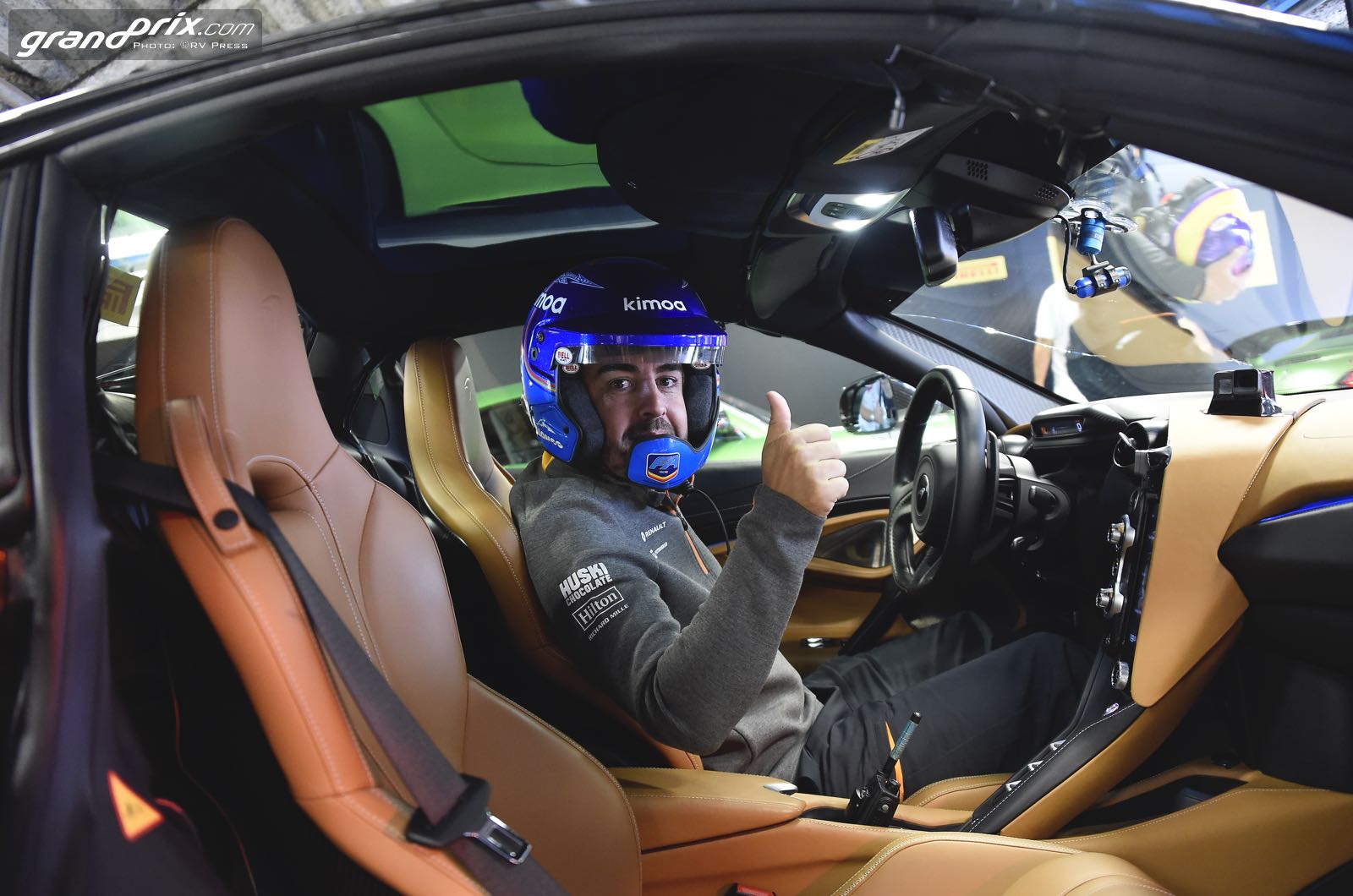 Fernando Alonso has once again refused to rule out returning to Formula 1.

Visiting Monza as a McLaren ambassador, the Spaniard said earlier last weekend that he could consider a comeback after completing "a couple of different challenges out of F1".

Indeed, he then told the Spanish broadcaster Movistar that he has been "quite busy" during his sabbatical year so far.

"Daytona, Le Mans, Indy and now this adventure in the dunes. Every week I am somewhere else, travelling a lot but having fun."

McLaren has locked up its 2020 driver lineup, and Alonso applauded his former team for making a clear step forward this year.

"They are trying to confirm themselves as the fourth force, which I think is more or less assured now," he said.

"At the same time we are careful, because we know that we are one minute from the leaders and that is the most difficult step to do.

"Hopefully in 2020-2021 Mercedes does not dominate so much, because if they do it gets boring," said Alonso.

A return in 2020 is therefore basically ruled out, but Alonso is not saying definitively no to a potential 2021 comeback.

"I am yet to decide what I will do in 2020, let alone two years from now. I live in the present and this year I am doing what I want to do.

"Everything went well apart from Indy, and next year I will try to continue to complete my challenges, which is a bit like motorsport from a different era.

"I did not feel like another year finishing seventh or eighth in Formula 1. Winning the world endurance championship, Le Mans, trying the triple crown, that felt more like me," Alonso added.

FIA DID NOT WANT TO UPSET FERRARI FANS SAYS WOLFF