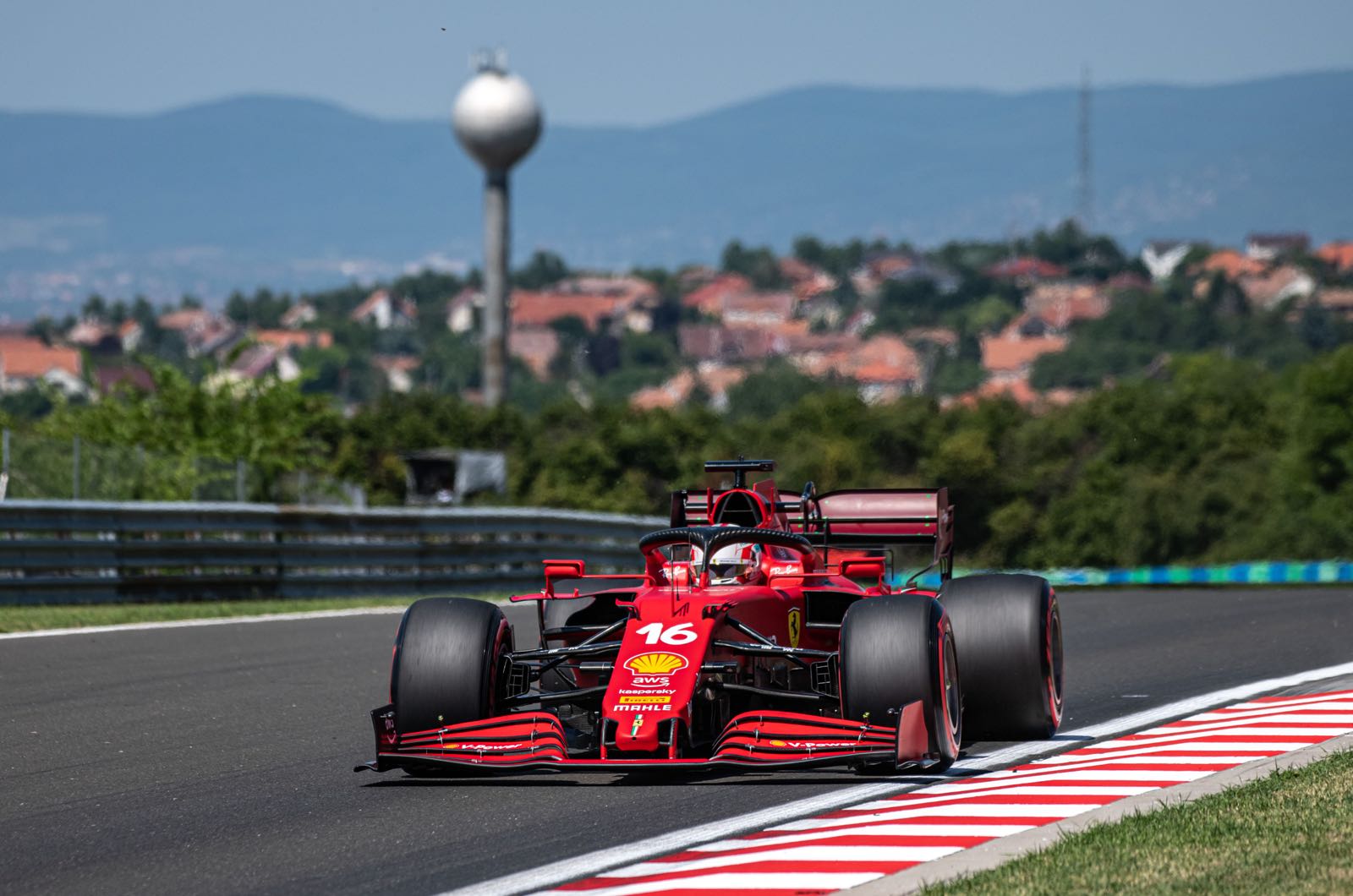 Mattia Binotto has confirmed reports that Ferrari will launch several components of its 2022 power unit later this season.

Corriere della Sera newspaper this week claimed the Maranello team will run a completely revised engine next year - with parts of it to emerge in the final iteration of its 2021 engine.

"The regulations allowed us to homologate a new engine at the beginning of the season, but we only changed some parts," team boss Binotto has now told La Gazzetta dello Sport.

"Therefore, we can introduce some changes that will help us significantly and then serve as a precursor to the 2022 power unit."

The Italian says Ferrari has successfully slashed the laptime deficit to the front of the field this year from 1.5 seconds to "around seven tenths".

"That's less than half our deficit of a year ago," he said.

"We believe 60 percent of that is due to the improved power unit and 40 percent the optimisation of the chassis. We also believe we can get even closer to the top in the second part of the season."

Binotto also confirmed reports that the sweeping new chassis regulations for 2022 give teams substantially "less freedom" to innovate than in the past.

"We will see cars that are very similar in shape, and within a couple of years I expect a big convergence between the teams," he said.

"During 2022, we will have to reflect with the FIA and the other teams to understand whether we have exaggerated in this reduction of freedom or not, and revise the regulations if necessary."