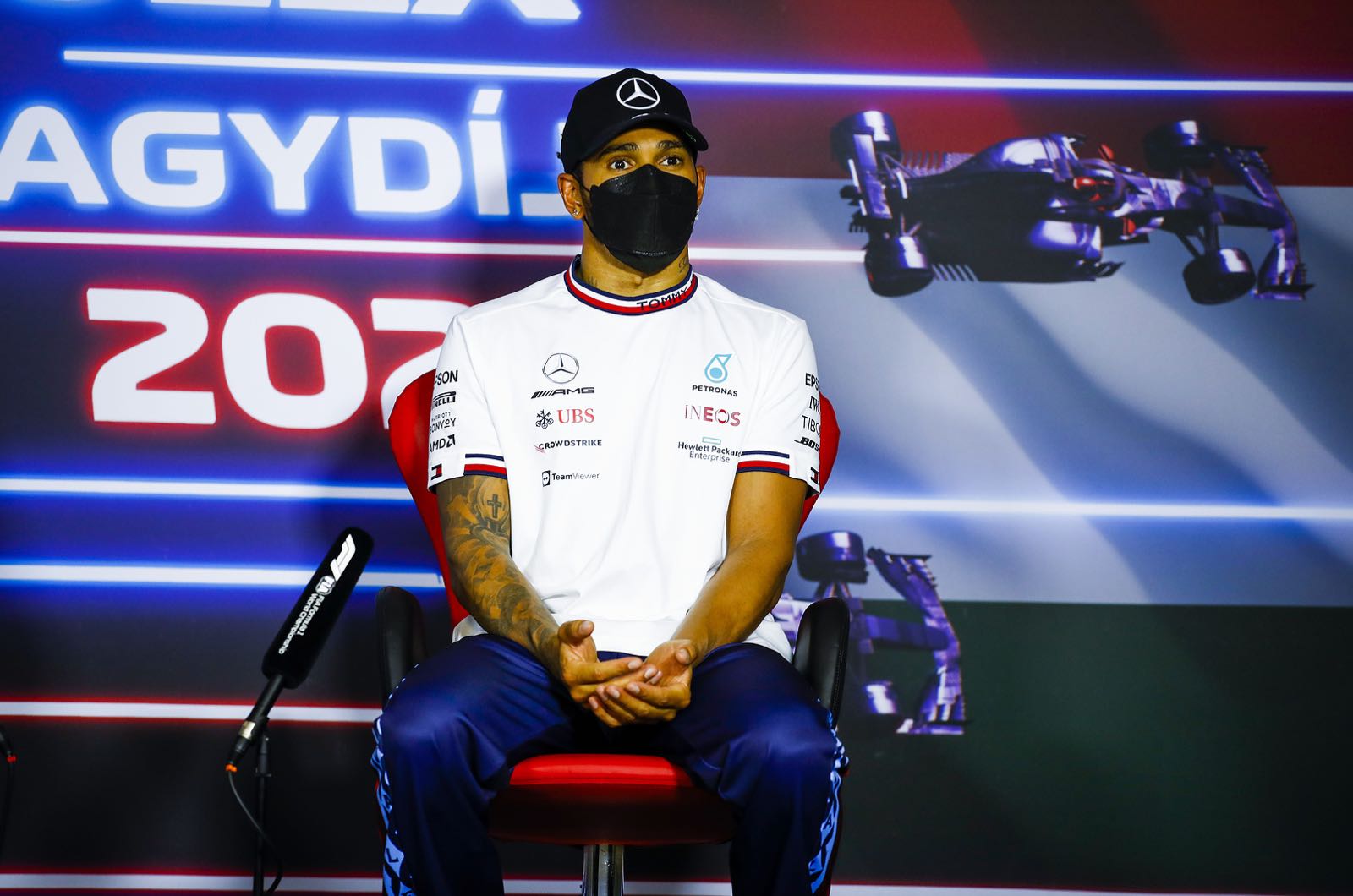 Jan Lammers says Dutch fans should refrain from booing Lewis Hamilton once Formula 1 touches down at Zandvoort early next month.

In Hungary, a race attended by many of Max Verstappen's Dutch fans, the crowd registered its displeasure with Hamilton by booing and jeering his pole position.

Lammers, a Dutch former F1 driver and boss of the country's grand prix, urges the up to 105,000-strong crowd at Zandvoort to be more respectful.

"If Hamilton comes to the Netherlands for the grand prix, please make sure he is treated with respect instead of this vulgar booing," he told De Telegraaf.

"Show your decency when a seven time world champion comes here. We should be proud of that. It is downright antisocial and unwise to yell 'boo'.

"Respect is something you have to show if you want to get it for yourself," Lammers added.

"As motorsport enthusiasts, we have to show that we handle this situation in a better way. Make sure that other people don't have to be ashamed."

The booing followed hot on the heels of Verstappen's 51G crash at Silverstone, where during the Red Bull driver's subsequent hospitalisation Hamilton wildly celebrated the win despite having tapped his rival into the barrier.

"Are you a supporter of Max Verstappen?" Lammers continued, addressing Dutch fans directly. "Then do things that help him and that he can be proud of.

"I know it's impossible to forgive someone who doesn't admit their mistake, but Max has risen above it and so can you.

"There are still a lot of races and great battles to come on the track. Let's allow the fights to take place there too," he said.