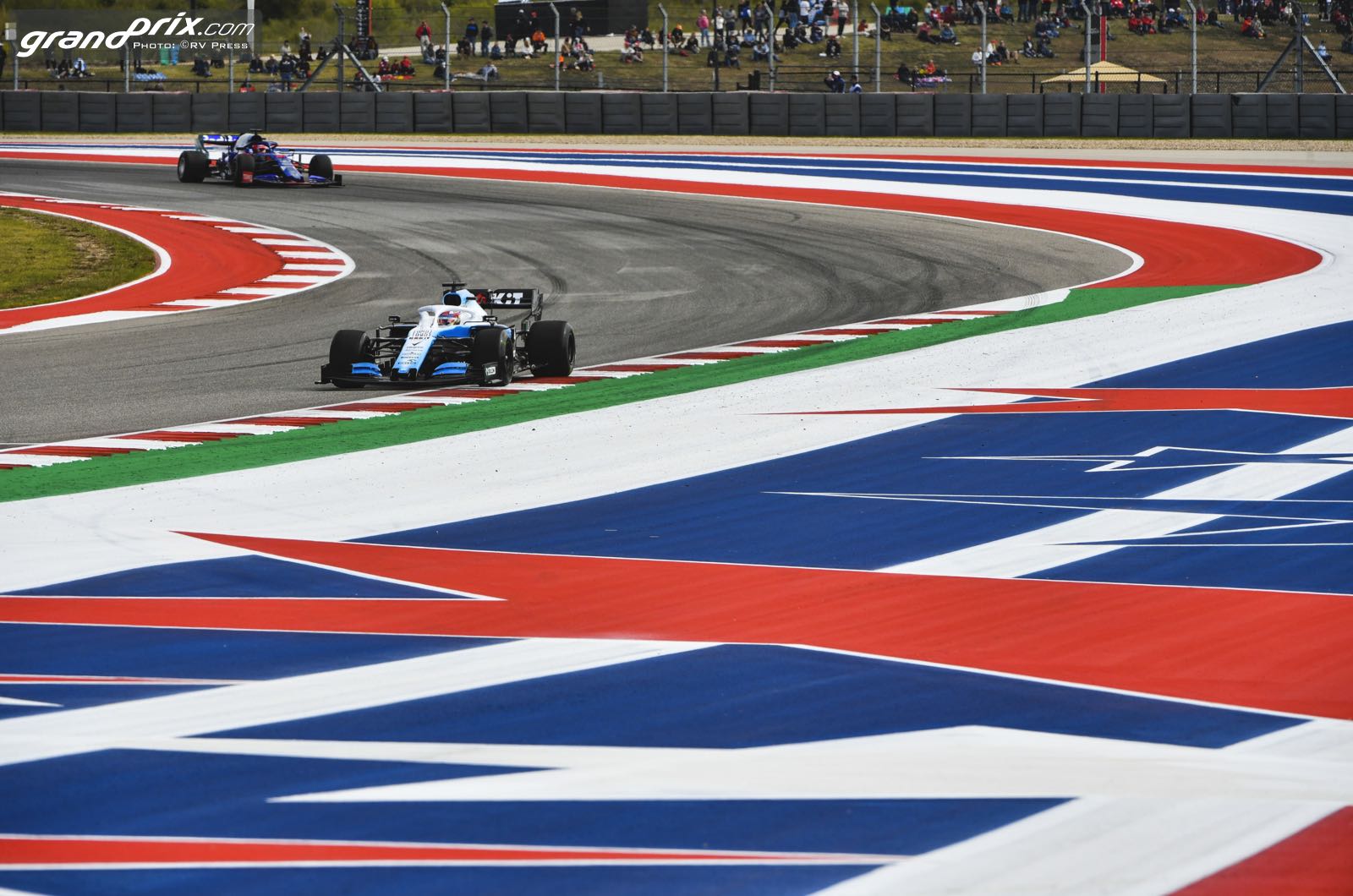 A female driver has dismissed suggestions she is a contender to step up to Formula 1 in 2020.

She is also a Williams development driver.

But after winning her title, Chadwick admits to thinking her F1 debut is actually "further away" than before.

"I now know what I need to learn in the next few years," she told the Guardian.

"I get comments on social media asking if I will be replacing Robert Kubica. That is not even a realistic option. I need the time to develop.

"If I get to F1 I want to be best possible driver to make the mark I need to make and do the best possible job rather than being there a year or two early for no reason," Chadwick said.