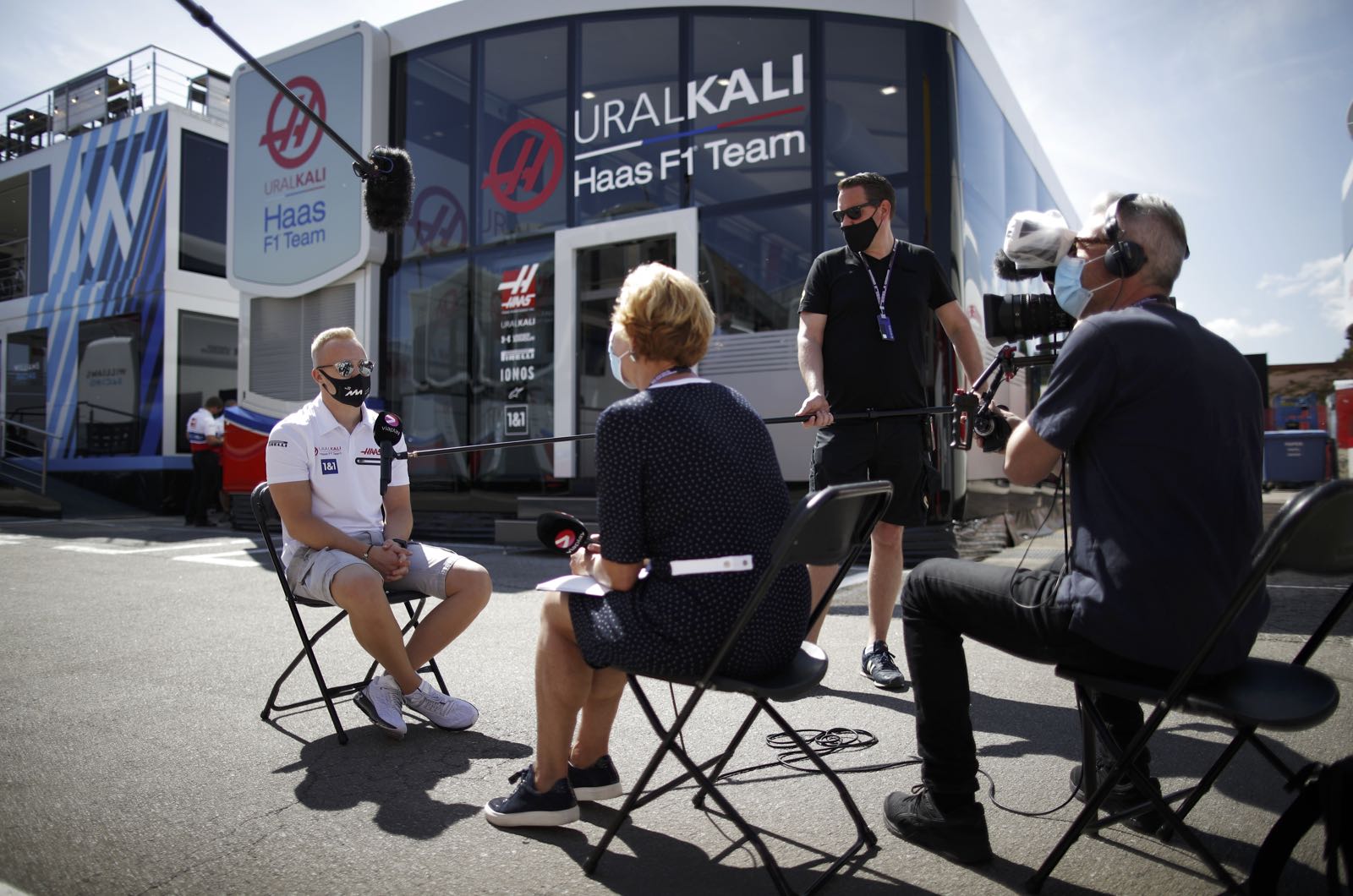 Nikita Mazepin lacks "respect" for his fellow Formula 1 drivers, and it may be because of the support of his wealthy father Dmitry.

That is the view of Nicolas Kiesa, a Danish driver who contested 5 grands prix for Minardi and Jordan in 2003 and 2005.

"He lacks the respect for what is agreed between the drivers, especially in qualifying," Kiesa, who now works for the broadcaster TV3, told BT newspaper.

He thinks the reason for Mazepin's attitude is his father, whose Uralkali company is the title sponsor at Haas - and even linked with a full team buyout.

"When it comes to your behaviour and etiquette out on the track, it makes a difference when you know that no matter what you do, Dad will always keep on paying," said Kiesa.

"You certainly can't think this when you're from the Scandinavian countries," he insisted. "We have to behave properly and not do much on our own initiative until we have earned the right to say 'ok, now I'm good enough'."

RICCIARDO ADMITS HE MAY NOT WIN F1 TITLE