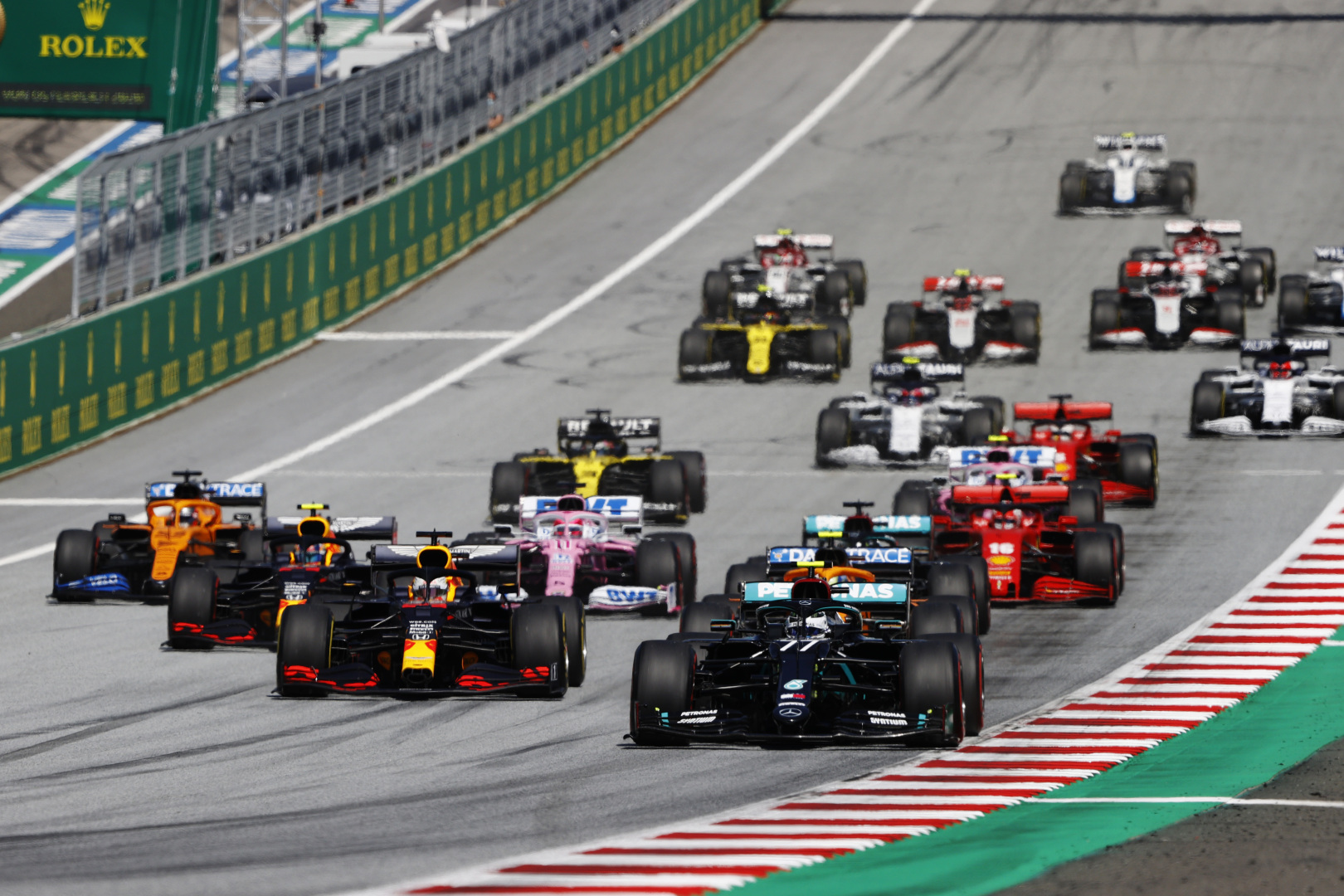 Formula 1 looks set to add a second race in Austria to its constantly-evolving 2021 calendar.

Baku promoter Arif Rahimov has ruled out suggestions that the race in Azerbaijan might swap places with Istanbul so that F1 can dodge the quarantine complications surrounding the Turkish GP.

"There were negotiations, but in our case, the date of the race weekend is fixed," he said, explaining that the date was planned around a key UEFA Euro 2020 football game.

"We have no room for manoeuvre," Rahimov insisted. "There is almost nothing we can do."

It appears that F1's 'plan B' is a second race at the Red Bull Ring - a similar situation to last year when the Austrian circuit also hosted two grands prix.

"What we reported on Wednesday morning should become official on Thursday," the Austrian newspaper Osterreich reported.

"Also in this Formula 1 season, two races will take place at the Red Bull Ring."

The original Austrian GP was scheduled for July 4 this year. It is reported that the Red Bull Ring will now host another race one week earlier.

Osterreich claims the French GP at Paul Ricard might as a result take place on June 20, one week earlier than scheduled, with the original Canada-Turkey race date of June 13 simply scratched from the calendar.

RICCIARDO ADMITS HE MAY NOT WIN F1 TITLE