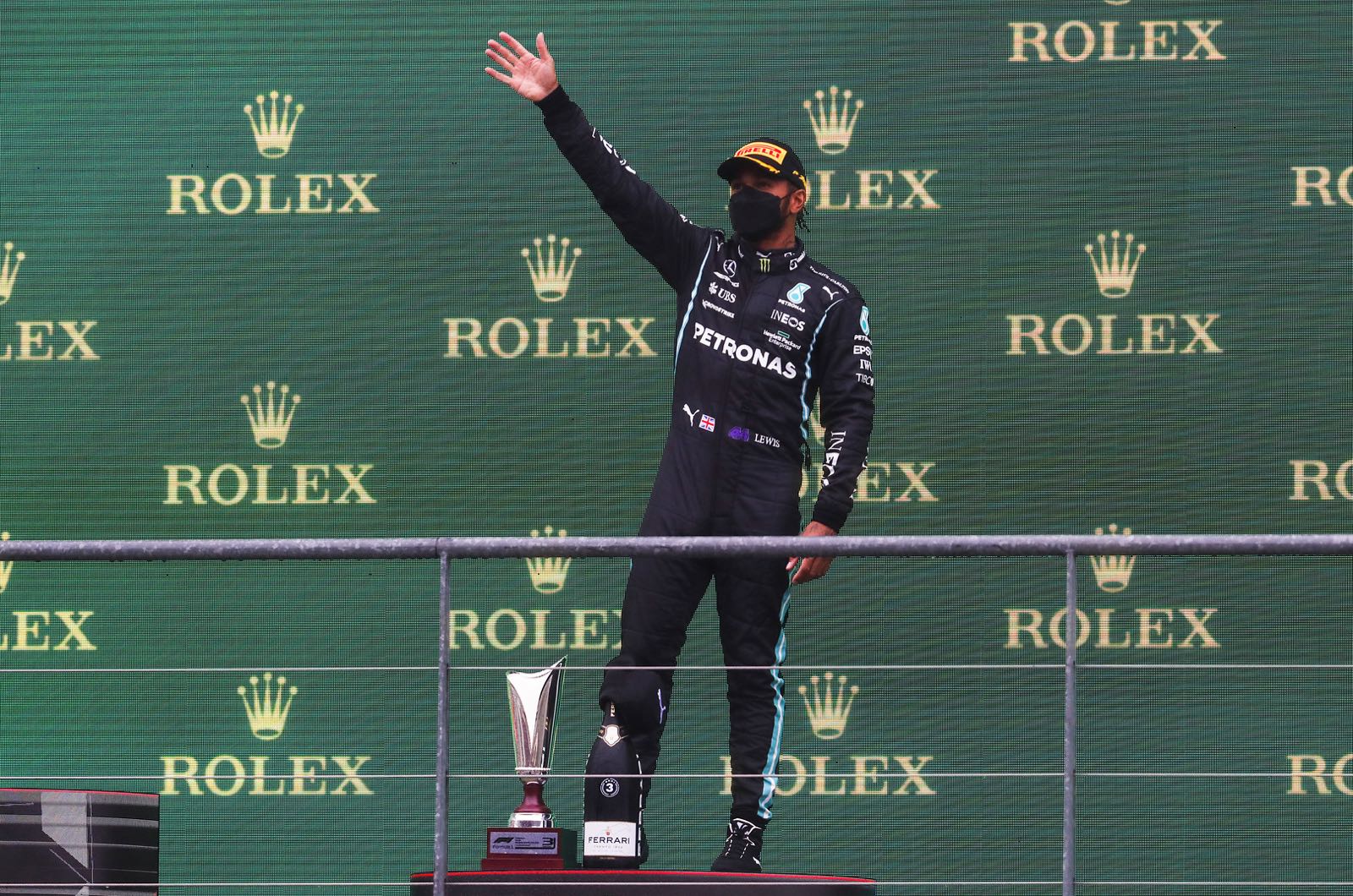 Formula 1 has rejected Lewis Hamilton's claim that points were only distributed after the farcical Belgian GP because of considerations about money.

"Money talks," said the seven time world champion when asked about the controversial two laps behind the safety car in teeming rain that led to the official result and ordinary post-race routines.

Hamilton's championship lead to nominal race winner Max Verstappen was slashed to just 3 points, but he said his major concern is the treatment of the sodden fans.

"Everyone gets their money, but I think the fans should get theirs back," he said. "I think the sport made a bad choice today.

"I don't know all the politics and the background or whether the two laps means they don't get their money back but I don't think that's what we want.

"We have better values than that as a sport," Hamilton added.

However, Formula 1 denied that the farcical return to the track in consistently bad conditions was all about merely formalising a race result and classification.

F1 CEO Stefano Domenicali said the safety car and field only returned briefly to the track because "race management noticed a possible improvement in the weather".

"But the drivers gave categorical comments and the weather worsened. So that was the reason, not the commercial aspect. I think everything was done correctly," said the Italian.

"It had nothing to do with money or politics. We get the entry fee regardless of whether the grand prix is driven or not.

"It was all about the audience. We tried everything to offer up something for them."

Domenicali also said a postponement to Monday was not possible because marshals are volunteers and too many would need to go to work.

As for Hamilton's suggestion that the spectators should get their ticket money back, Domenicali is not ruling that out.

"We care about our fans," he said. "This is very important.

"We will discuss this issue with the organisers. As I said, the fans are our priority, and today they have proven that Formula 1 is very important to them. We will take care of this."

"We will now rest a little and look to the future," she told Eleven Sports.

"I will reflect and discuss in the days to come with Formula One Management about how we could offer compensation to our spectators after this case of force majeure," Maes added.

F1 MUST MOVE ON FROM BELGIAN GP DEBACLE SAYS WOLFF