F1 must move on from Belgian GP debacle says Wolff

F1 must move on from Belgian GP debacle says Wolff 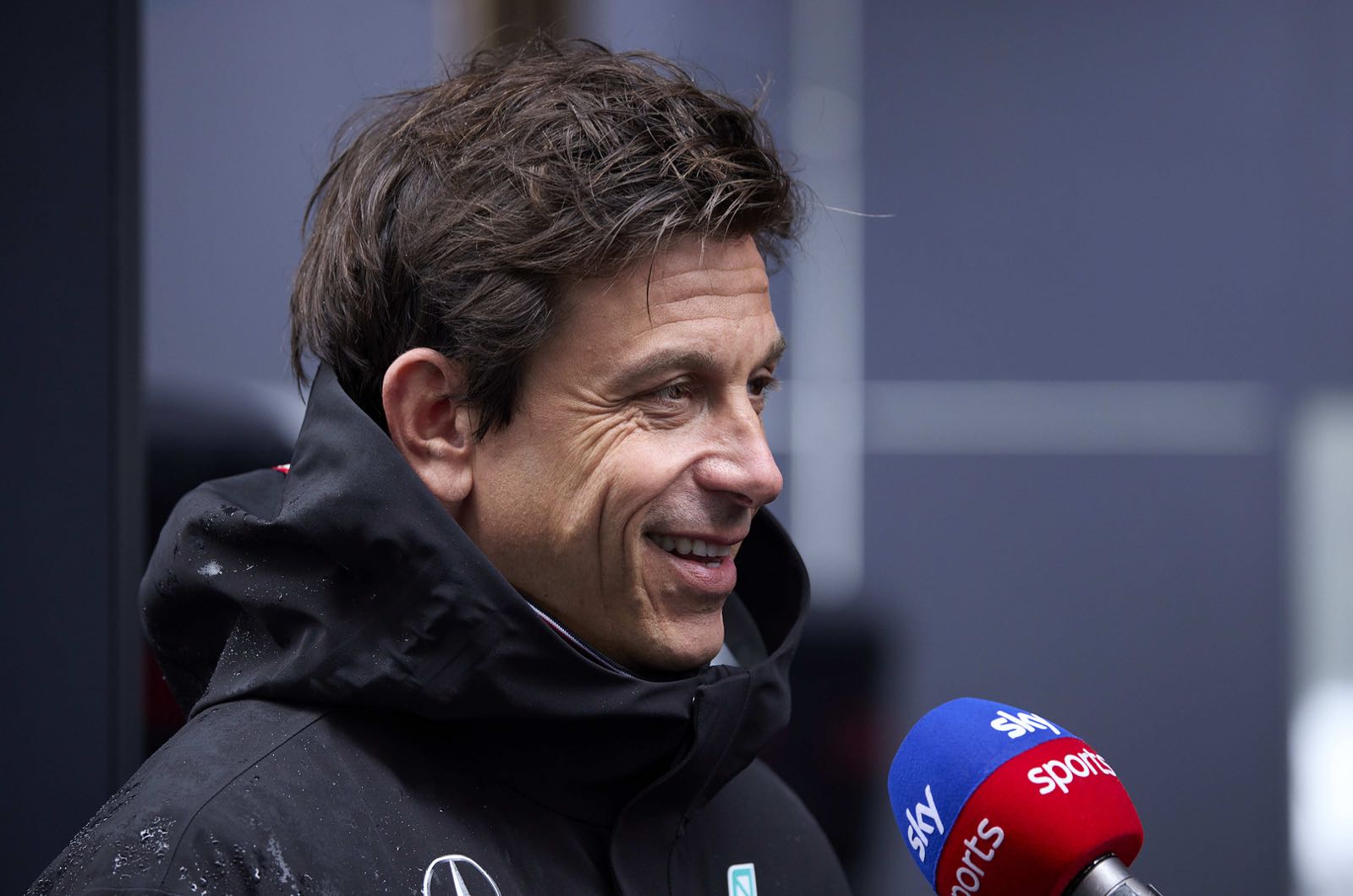 Up and down the grid, drivers expressed frustration that the never-ending rain delay at soaking Spa-Francorchamps ultimately ended with two slow laps behind the safety car.

It meant Formula 1 and the FIA could declare an official race classification with half points - to the chagrin of veteran F1 drivers.

"Why are there points when there was no race?" said 40-year-old Fernando Alonso.

"I couldn't fight for points behind the safety car."

"The FIA made a good decision to not race in zero visibility," said the Frenchman. "We chose the safe option, but there would have been an accident.

"All the drivers agree with that. But Fernando is not wrong about the allocation of points," Ocon told RTBF.

"It's good for the drivers who did the job in qualifying, but we lost out to our competitors. We could have scored points with both cars if there had been a real race."

Championship leader Lewis Hamilton, whose lead shrunk to just 3 points with Max Verstappen's win, accused F1 of knowing that the race would not be able to start behind the safety car.

"They knew when they sent us out at the end that the track wasn't any better," said the Mercedes driver.

"They did it just so we could do two laps behind the safety car, which is the minimum requirement for a race."

F1 race director Michael Masi rejected that accusation, explaining that the sport was caught short by some of the most consistently-bad rain he has ever seen for a grand prix.

"We even tried to use the international sporting code to stop the clock on the timeframe for the race. We tried everything, but we were just unlucky," he said.

Interestingly, top teams Mercedes and Red Bull declined to throw mud at Formula 1 for the debacle.

"We lost points today but that's the rules and there's nothing you can do about it," said Mercedes' Toto Wolff.

He also defended Hamilton for his anger about F1's decision-making.

"We all have reasons to be upset," said the team boss. "But now we have to take it all with composure and move on.

"We have to show the fans respect for their patience. It was correct not to start the race, but perhaps we could have avoided the procedure behind the safety car.

"At the end of the day it was an outlier - we haven't seen something like this. Now we have to learn something from it," Wolff added.

"We are not proud of this victory," he told Sky Deutschland.

"The race organisers and executives tried their best to get everyone on the track for even a moment, so that as a compromise we could get the necessary laps," said Marko.

"But it was not a good thing that the viewers were kept in the dark for so long. There was a lot of uncertainty in the air about whether the race would start or not. This was not a pleasant day," the 78-year-old Austrian added.

"In the future, we need to find a better solution. If the conditions are so bad, the race could have been postponed by three or four hours right from the start."

F1 MUST MOVE ON FROM BELGIAN GP DEBACLE SAYS WOLFF