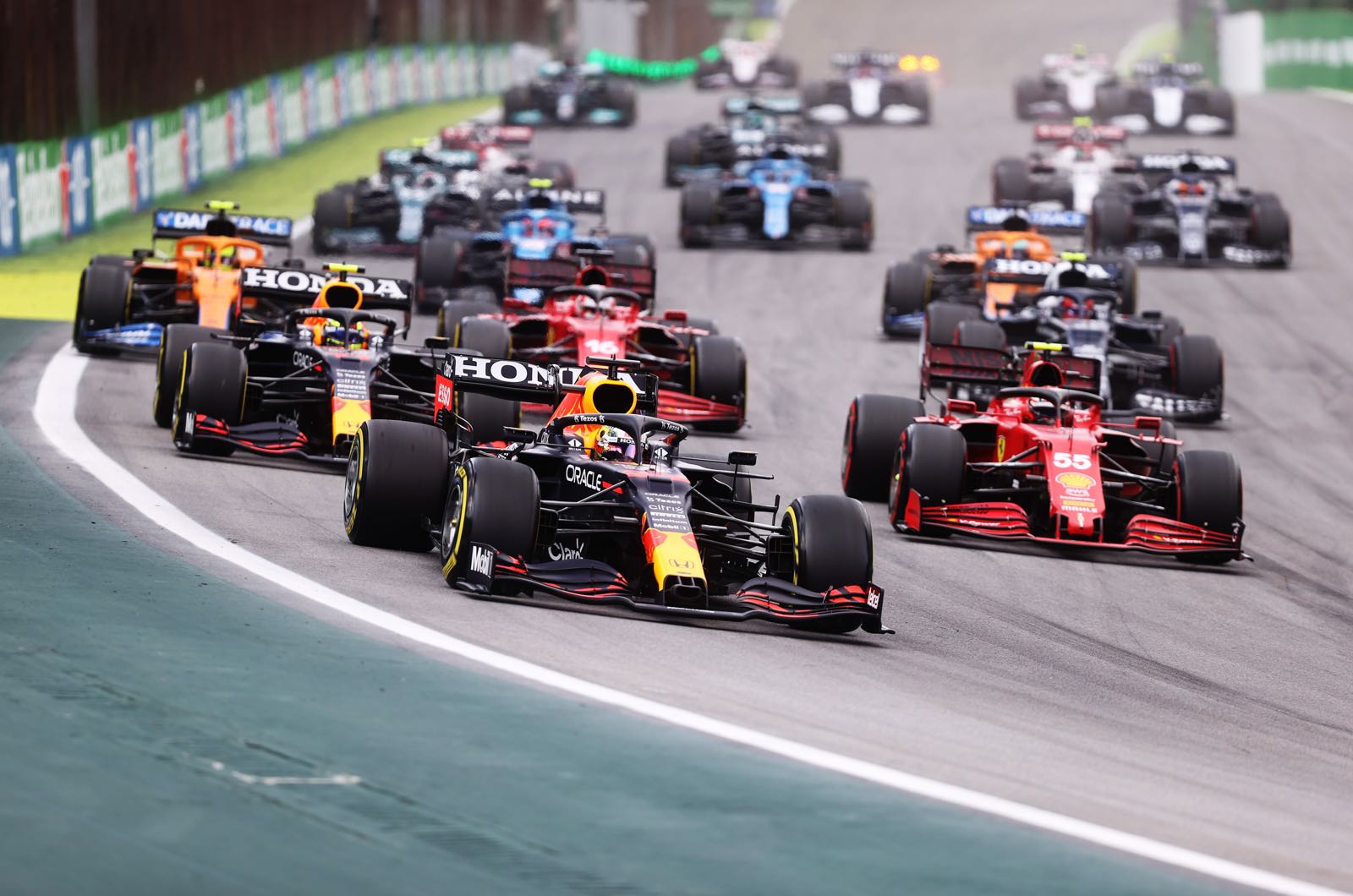 Felipe Massa admits he is cheering for Max Verstappen to win the 2021 world championship.

In 2008, in one of the most thrilling ends to a title battle in Formula 1 history, Massa came tantalisingly close to preventing Lewis Hamilton from winning his first championship.

Now retired from F1, the 40-year-old Brazilian is back at his local circuit Interlagos this weekend to witness one of the concluding rounds to the similarly ultra-close and intense 2021 battle.

He told Algemeen Dagblad newspaper that he would like Red Bull's Verstappen to succeed where he himself failed some 13 years ago.

"We really need a new champion," he told the Dutch publication. "At least that's the case for me."

He thinks Verstappen, 24, is finally ready to win his first title - and Massa thinks his own native Brazil is fully supportive of that.

"The fact that his girlfriend is from Brazil helps him," Massa smiled. "Do people even know this?

"It was even said on the news here that Max was visiting relatives," he added, referring to Kelly Piquet and her famous father, triple world champion Nelson.

As for Verstappen's current form, Massa is impressed.

"In his first three years in F1, Max made a lot of stupid mistakes. Obviously I was older than him when he debuted but I was not ready for this," he said.

"Max is now more mature. He doesn't make any mistakes - he doesn't even block the wheels.

"His driving in the rain, his speed in qualifying, in these ways Max is very similar to Ayrton Senna. But I have to say that Lewis is also like Senna.

"But to me it's actually simple - Verstappen deserves the title this year," Massa said. "And I think the people in the stands can feel it."