F1 hits back at Rosberg over scary Baku

F1 hits back at Rosberg over scary Baku 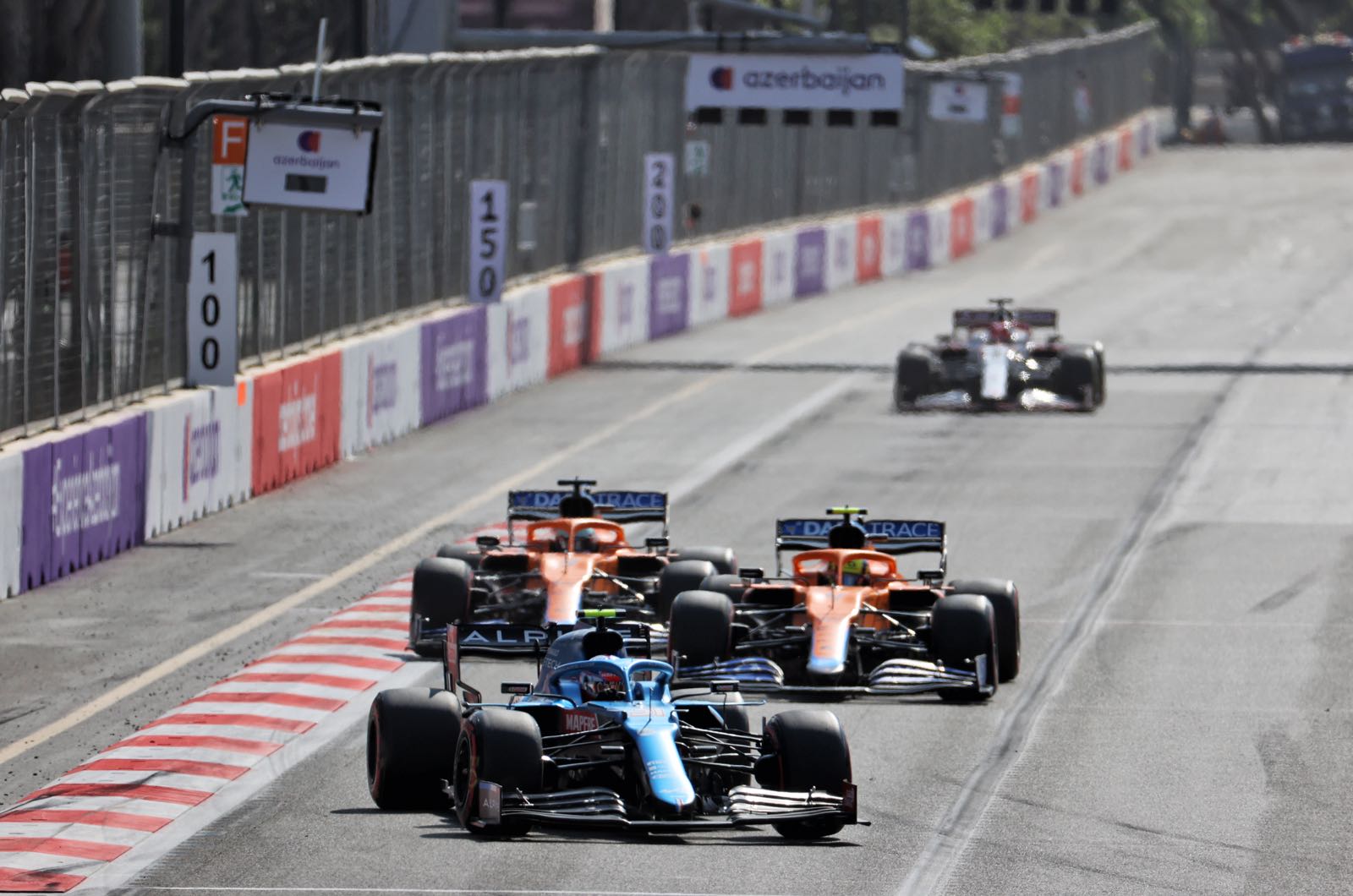 F1 race director Michael Masi has hit back at Nico Rosberg, after the 2016 world champion said an aspect of the Baku circuit design is fatally dangerous.

Even before Lance Stroll and Max Verstappen suffered high-speed crashes on the long, fast stretch of the city layout prior to the pit entrance, 2016 world champion Rosberg revealed his concerns.

"You arrive at that point at 350 and on the left is the pits. If you end up there and you are going 350kph, then that's the end. There's no more you," the German added.

Top FIA official Masi, however, rejected Rosberg's further claim that the Baku pit entrance is the most dangerous spot on the entire world championship calendar.

Rosberg says it is "ridiculously wrong" that the section has existed since 2017, but as a driver "you have to hide it".

"I disagree with that statement," race director Masi told reporters.

"The pit entrance and the entire track were homologated by the FIA as a grade 1 circuit. It meets all of the safety requirements stipulated by the FIA in the regulations," Masi added.