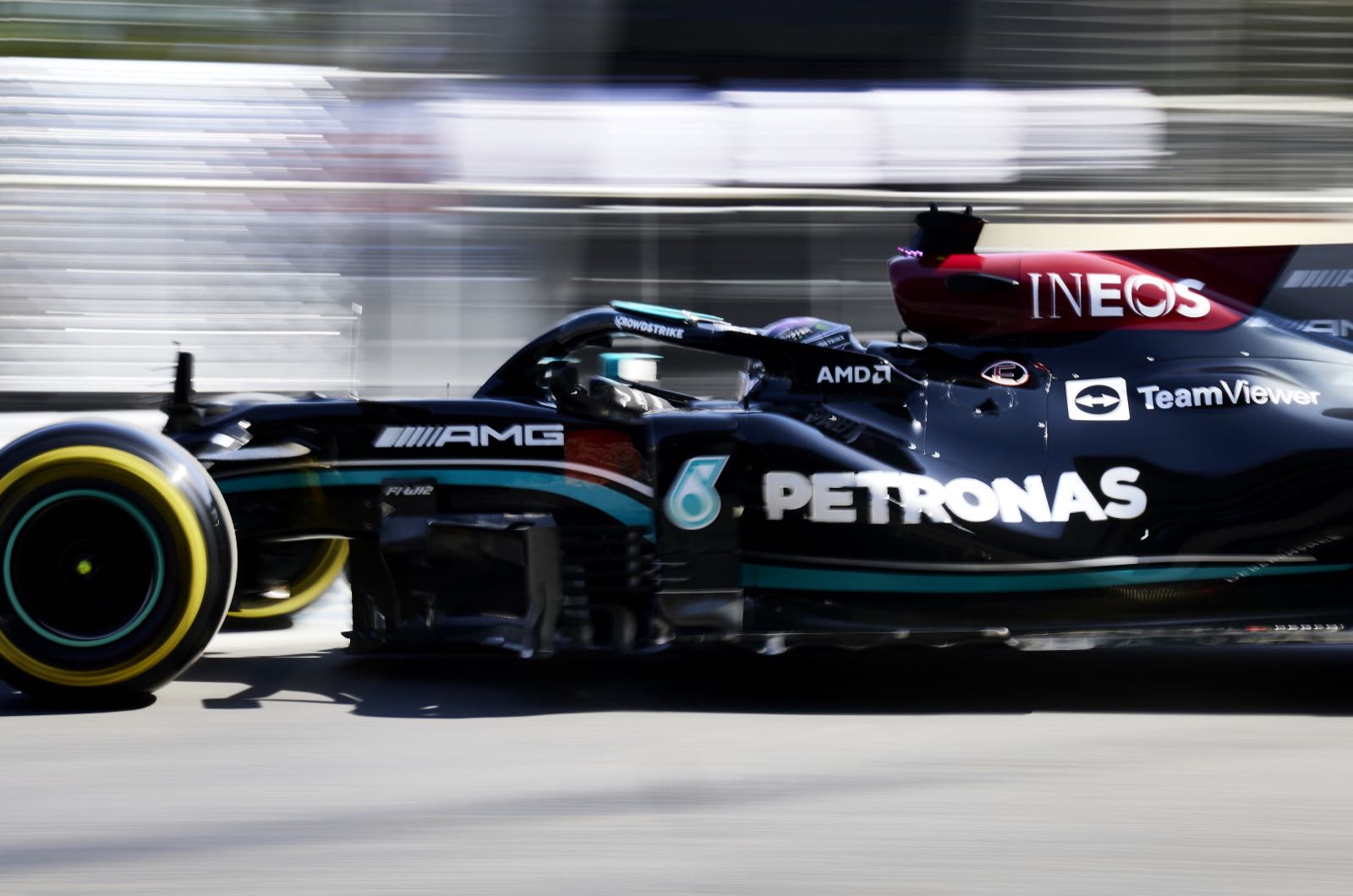 Mercedes is holding firm even after boss Toto Wolff declared that the overall performance of the reigning champion team recently has been "unacceptable".

The Austrian's latest comments come as it emerges that Honda will supply an updated version of its engine to championship leaders Red Bull at Paul Ricard next weekend.

Auto Motor und Sport reveals that the engine will be able to run at higher levels of power because of reliability improvements.

"We have already adjusted our development plans," Mercedes' Wolff, having recently declared that the team's focus has shifted almost exclusively to 2022, insisted.

"We won't throw everything upside down because of two bad races," he added. "Especially as Monaco and Baku are the worst tracks for us.

"But we do have to admit that we are operating below our usual standards."

The most likely scenario, with Lewis Hamilton warning that Mercedes "must come back stronger" at Paul Ricard and beyond, is that the team tweaks the 2021 car's setup.

"It is unacceptable that we lose second after second right after the pitstops until we get the car back in a window where it works again," admitted Wolff.

"We can't afford to lose as many points as we have in either of the two world championships."