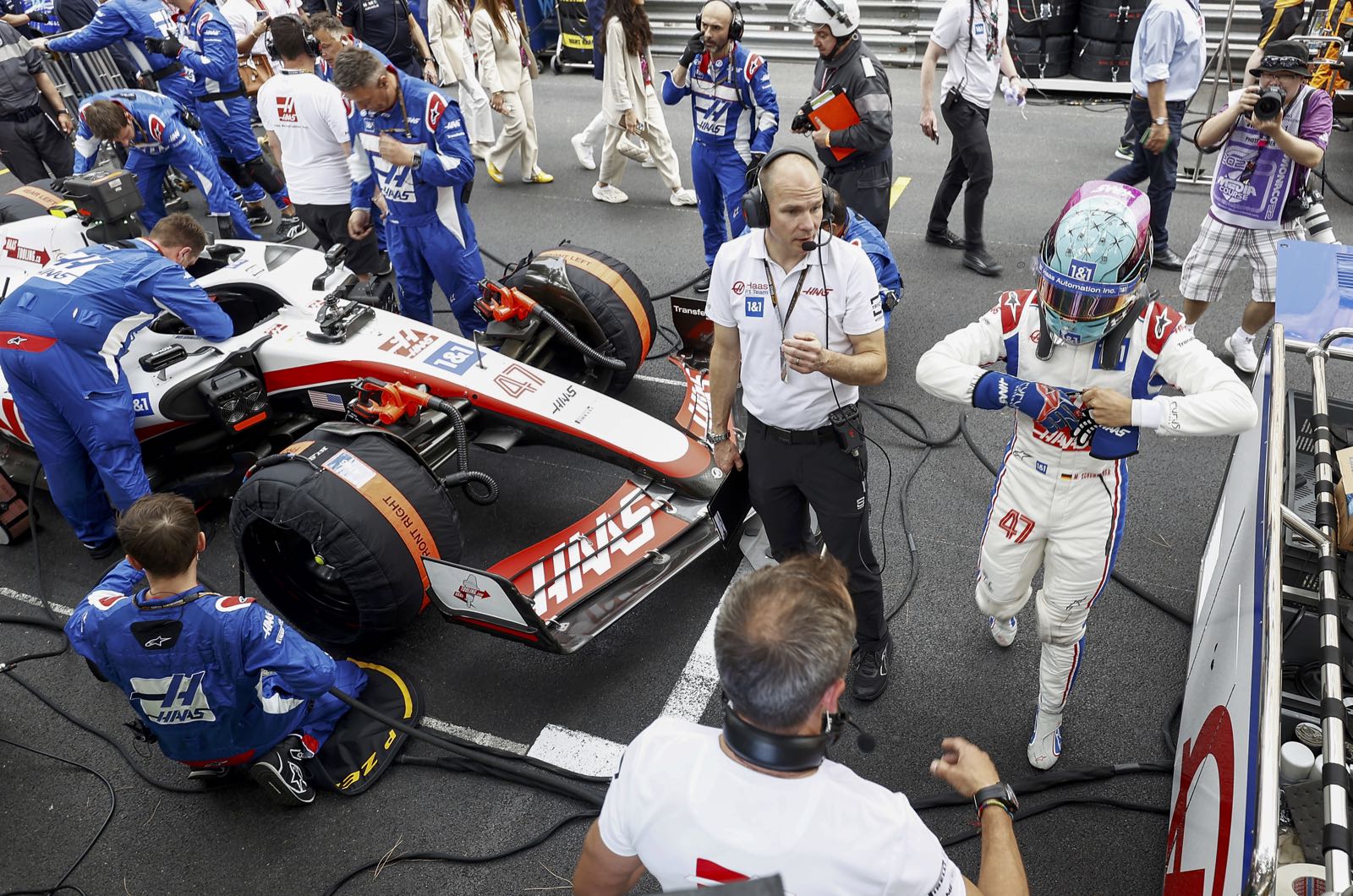 While even the German media christens him the "king of crashes", many figures in Formula 1 have rushed to Mick Schumacher's defence.

Gunther Steiner could not hide his frustration with the son of F1 legend Michael Schumacher at Monaco as Haas' 23-year-old driver crashed once again at high speed - splitting his car in half during the Monaco GP.

The broadcaster n-tv added: "The pressure is mounting and his future in F1 is now endangered.

"He no longer has the right to make mistakes if he hopes for a longer career."

The Cologne tabloid Express even quoted a psychologist who said the kind of "great external and internal pressure can paralyse even a competitive athlete like Mick Schumacher".

The major daily Bild wondered of Schumacher: "Why does he make so many mistakes?" - but his friend and mentor Sebastian Vettel leapt to Mick's defense.

"Mick has incredible potential," said the quadruple world champion, who was close to Schumacher's father.

"The pressure on him is very high, so let's give him time to really find his place. Above all, do not suffocate him," Vettel added.

Another current driver, the on-form Lando Norris, said of Schumacher's crash on Sunday: "The truth is, we were all within millimetres of an accident like that every lap.

"You drive one bump a little wrong - miss one gear. That's why that race is so intense," the McLaren driver added.

Alpha Tauri boss Franz Tost, who was close to the Schumacher family, commented: "You shouldn't write Mick off too quickly.

"I keep believing in him," he told Auto Bild. "Don't forget that Mick won Formula 3 and Formula 2 - this doesn't happen by accident.

"Maybe Mick just needs a little more time, so we should give him that. It's only his second Formula 1 season and we have completely new cars that are difficult to drive."

Another man historically close to the Schumachers, former Mercedes chief Norbert Haug, said: "He's learning. And he's just trying to get everything out of the car.

"If you turn in a few centimetres too early, it can have serious consequences. Anyway, the team should stand by him now. If he can un-tie the knot in his system, he will score points."

Finally, Schumacher was asked about the ever increasing pressure on him, and said: "I don't care about that and I don't read the newspapers.

"I remain calm and confident, even though I know that expectations are high and that I will soon have to move up the classification to silence the critics."