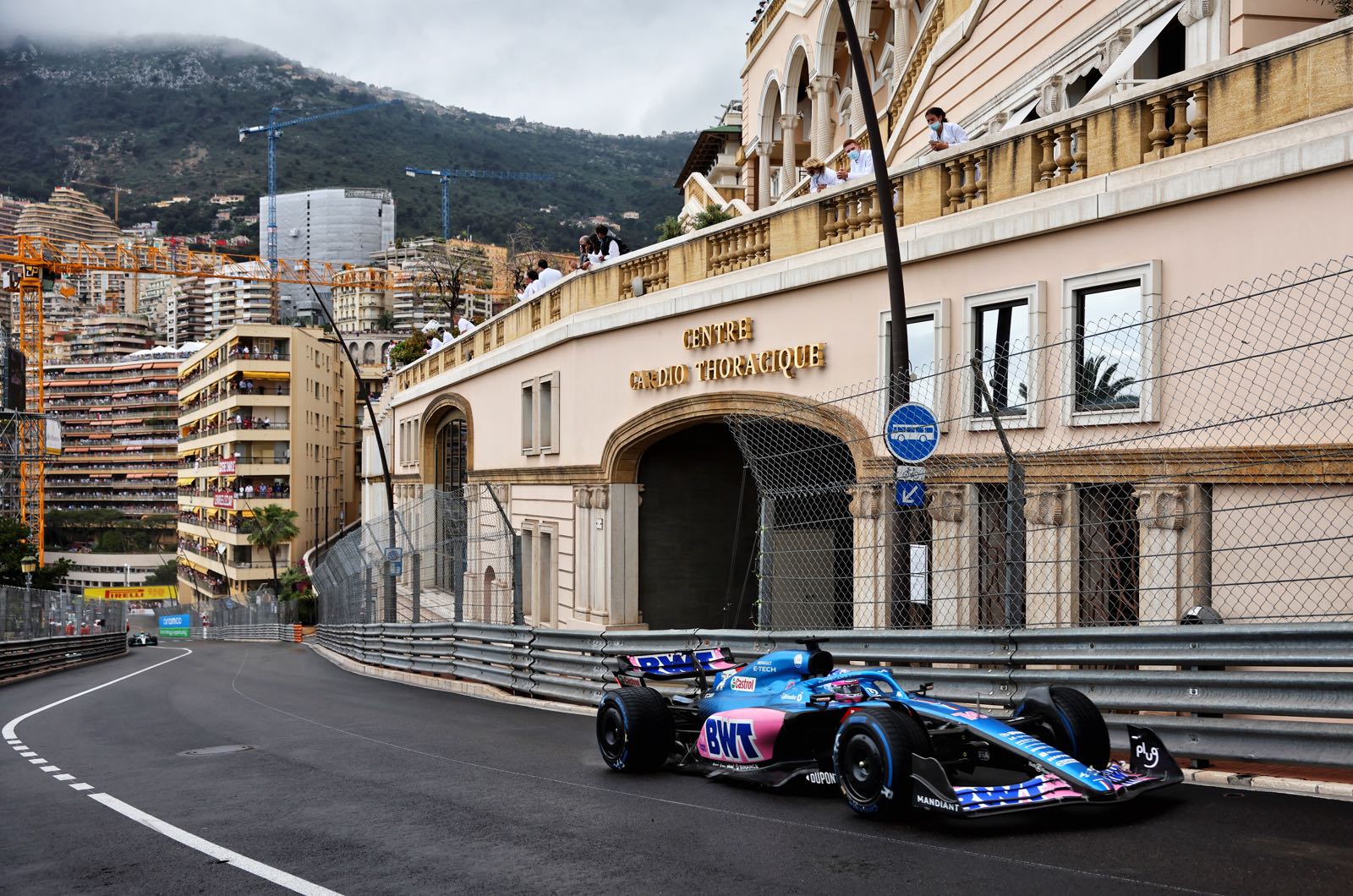 Fernando Alonso has revealed that he is nursing damages hands in the wake of a qualifying crash in Melbourne.

The Alpine driver has been seen wearing strapping on his hands and wrists at the grands prix that followed April's Australian GP, including Monaco last weekend.

"Bones, ligaments, tendons, everything is a mess at the moment," Alonso, 40, admitted.

"I need two or three months and there is no surgery, nothing you can do. Just rest.

"Unfortunately, every two weeks I have to drive so I try to rest at home but it will take a few months."

The two-time world champion was asked if temporarily handing over his seat to Alpine reserve and reigning Formula 2 champion Oscar Piastri was an option, to which he smiled: "Yes, but we need the points."