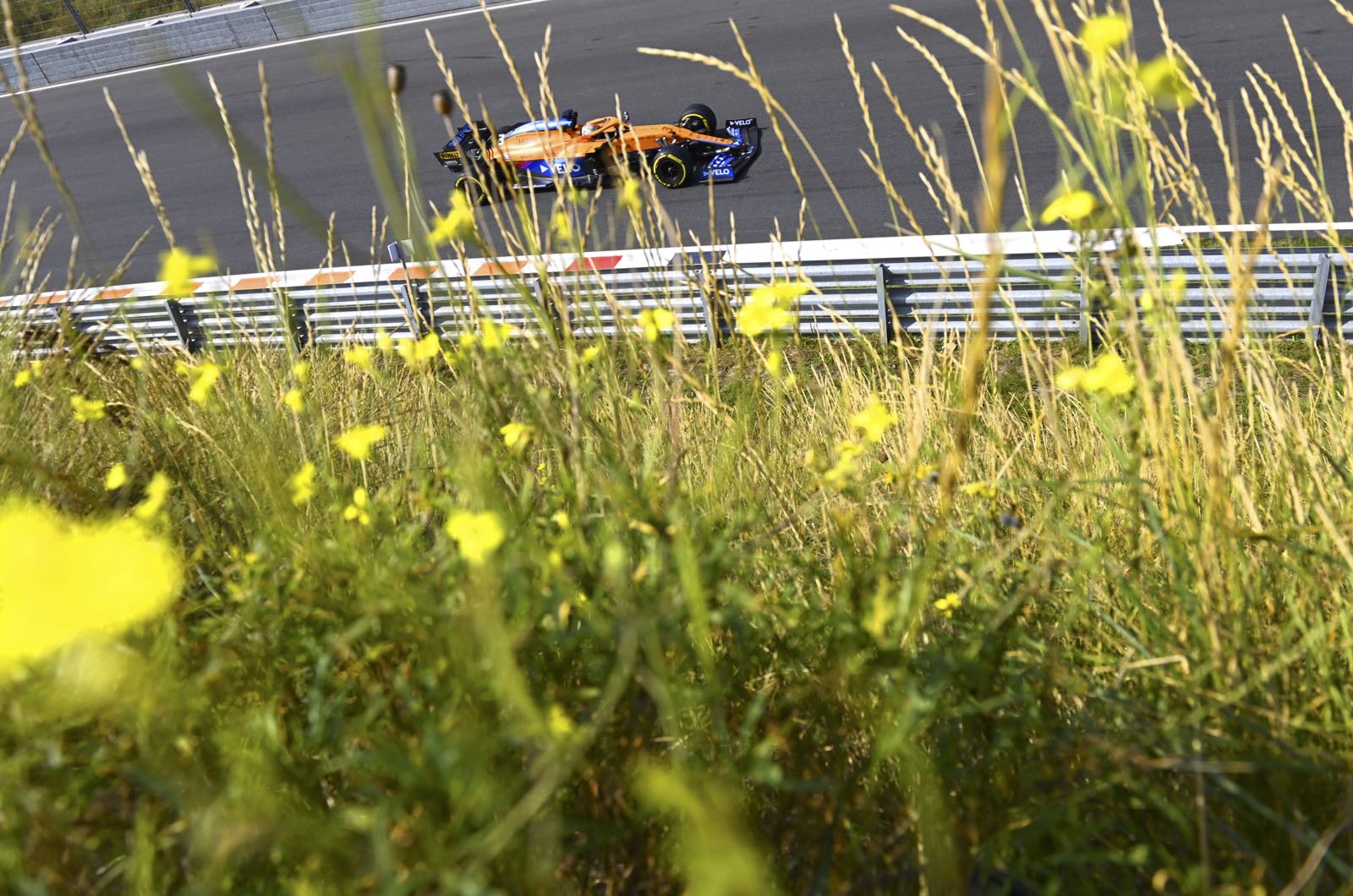 The all-new 2022 cars are yet to be fired up, but Formula 1 is already looking towards the next generation of cars that should make their bow in 2026.

Next year, the radically-different cars are tipped to be slightly slower but much easier to race and overtake with.

But in the past months, F1 has also been busily planning for 2026, when the engine rules will be tweaked to be greener, simpler and cheaper.

And the next step, according to FIA technical boss Pat Symonds, is for the 2026 cars to follow a similar prescription.

"Not only the engines but also the cars have to become more sustainable," he is quoted by Auto Motor und Sport.

"The only way to do this is to use the formula 'smaller, lighter, more efficient'."

Indeed, the 2022 cars will actually be even heavier than the already-cumbersome - albeit lightening quick - current field of Formula 1 racers.

So, for 2026, rumours suggest the cars will be smaller and lighter, with a shorter wheelbase and narrower chassis. And the brakes will be smaller thanks to greater reliance on aerodynamics and engine braking.

"Theoretically, the engine braking could take over everything," said Symonds, "but there are still moments when the driver has to brake without the battery being charged."