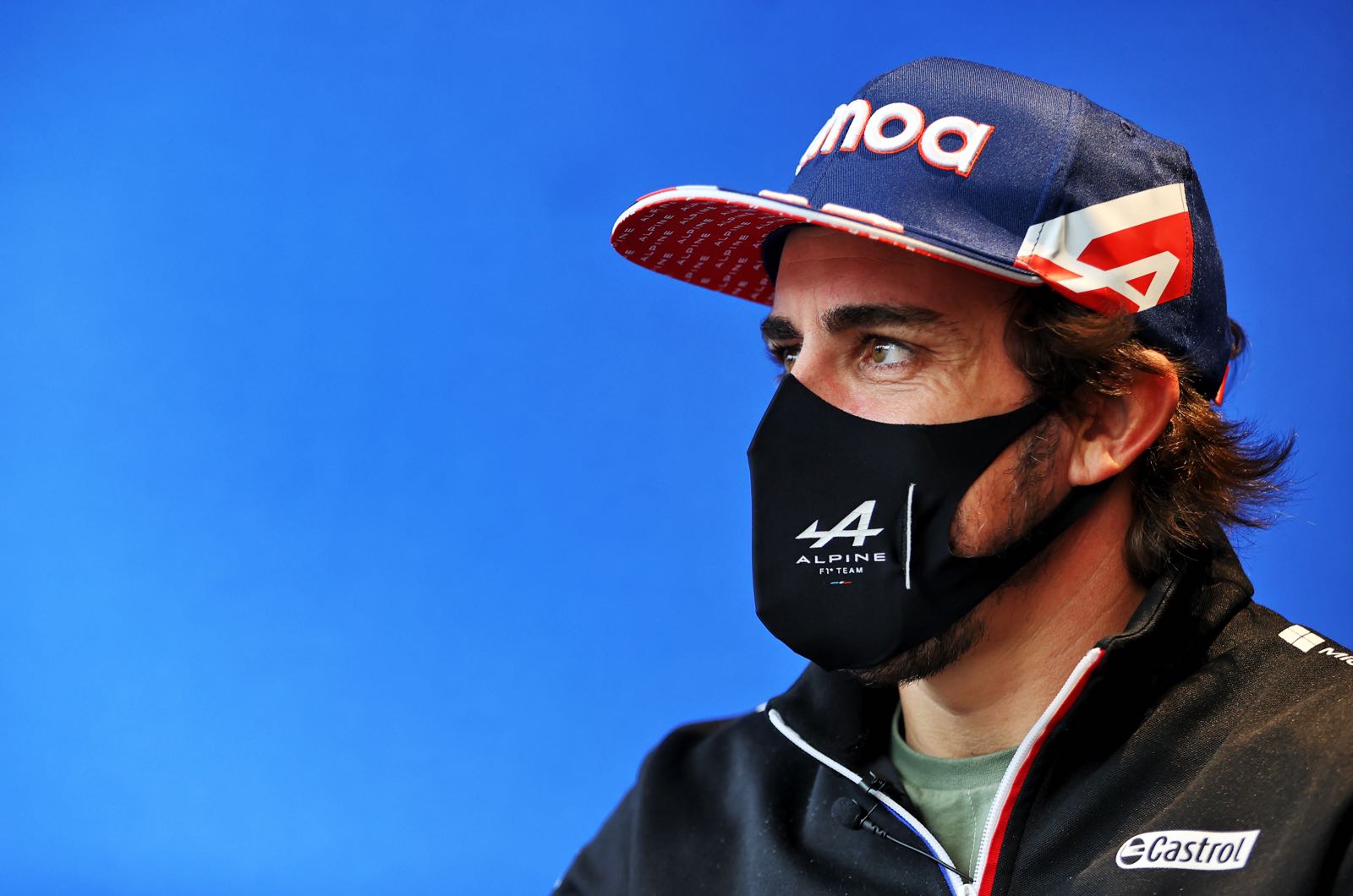 Jerez, a circuit in southern Spain, is first in the queue as a potential replacement host for Formula 1 in 2022.

F1 recently announced an unprecedented 23-race calendar for next season, but covid-shaped question marks hang above some of the confirmed hosts.

The political situation Melbourne, for instance, is particularly unstable at present, and there are also ongoing doubts about Montreal and Suzuka.

Additionally, Imola, Barcelona, Singapore and Austin are yet to sign contracts for 2022, while the new Miami layout is subject to FIA homologation.

"We are at number 1 as a reserve," announced regional tourism minister Juan Marin, referring to the Jerez circuit - scene of the historic 1997 title finale between Michael Schumacher and Jacques Villeneuve.

"The moment a world championship event falls over, we could enter," he said.

He said it would only cost the region between EUR 3 and 5 million.

The prospect of a potential second grand prix in Spain is music to the ears of Spanish F1 driver Fernando Alonso.

"I saw it on the news," said the Alpine driver. "I hope we can have two races in Spain.

"We had it before with Valencia and Barcelona and it would be very good for our country and fans who could travel to see two events live.

"Hopefully it will happen," Alonso added.