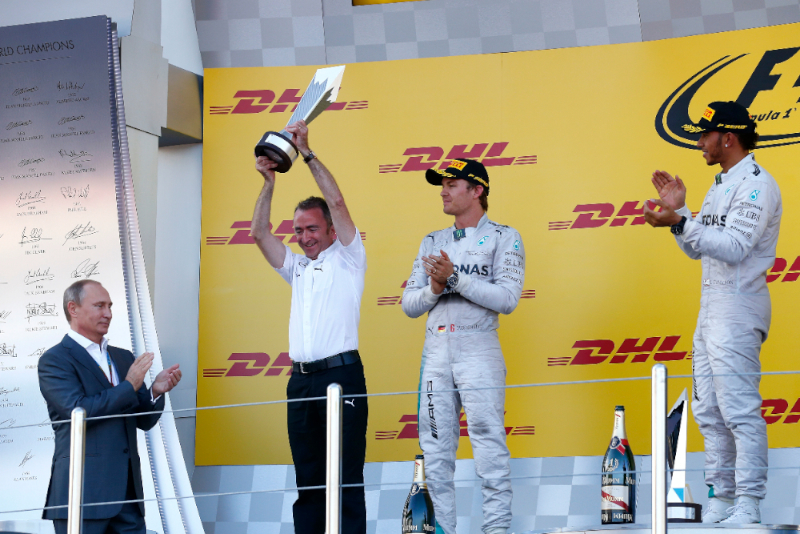 Bernie Ecclestone has not changed his views about controversial Russian president Vladimir Putin.

Before he was ousted as F1 supremo, 88-year-old Ecclestone put Sochi on the calendar and Putin still attends the Russian GP with a highly visible presence.

Already in 2015, Ecclestone said he was Putin's "best supporter", because there is now "no place for democracy" in the world.

Now, in an interview with The Times, Ecclestone says he has not changed his views about "good guy" Putin.

"He's never done anything that isn't doing good things for people," he insisted.

"I would like him running Europe. I am not a supporter of democracy. You need a dictator."

Ecclestone said when Putin invaded Crimea in 2014, he was only trying "to bring Russia back together again". And he said Putin being blamed for the assassination of Sergei Skripal and his daughter last year was "fake news".

He continued: "If someone had a machine gun and was prepared to shoot Putin, I would stand in front of him."