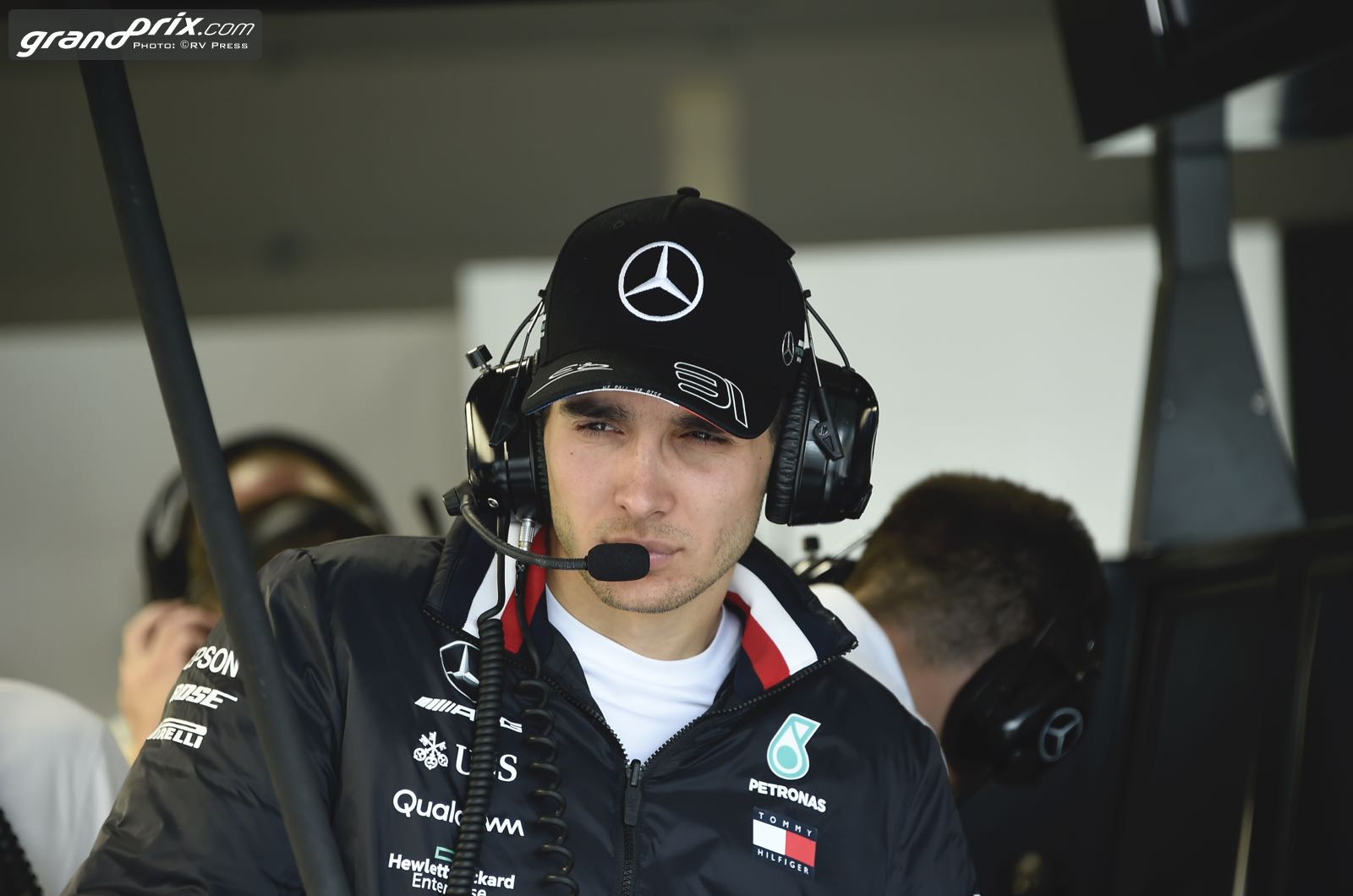 Renault made Esteban Ocon's availability for the Abu Dhabi test next week a crucial part of his release from Mercedes.

That is the claim of F1 legend Alain Prost, who is now a key advisor for the French team.

While Renault and Ocon are both French, the 23-year-old driver was firmly under contract to Mercedes, and will continue to be managed by Toto Wolff.

It was announced just last week that Ocon will be free to get his first taste of Renault's 2019 car in the post-race test after this weekend's Abu Dhabi GP.

"It looks like nothing, but it's very important," Prost told France's Auto Hebdo.

The French publication said Ocon's availability for Abu Dhabi was "a condition" of his 2020 deal, after Red Bull refused to give Daniel Ricciardo an early release a year ago.