Could Russell be eyeing Mercedes split?

Could Russell be eyeing Mercedes split? 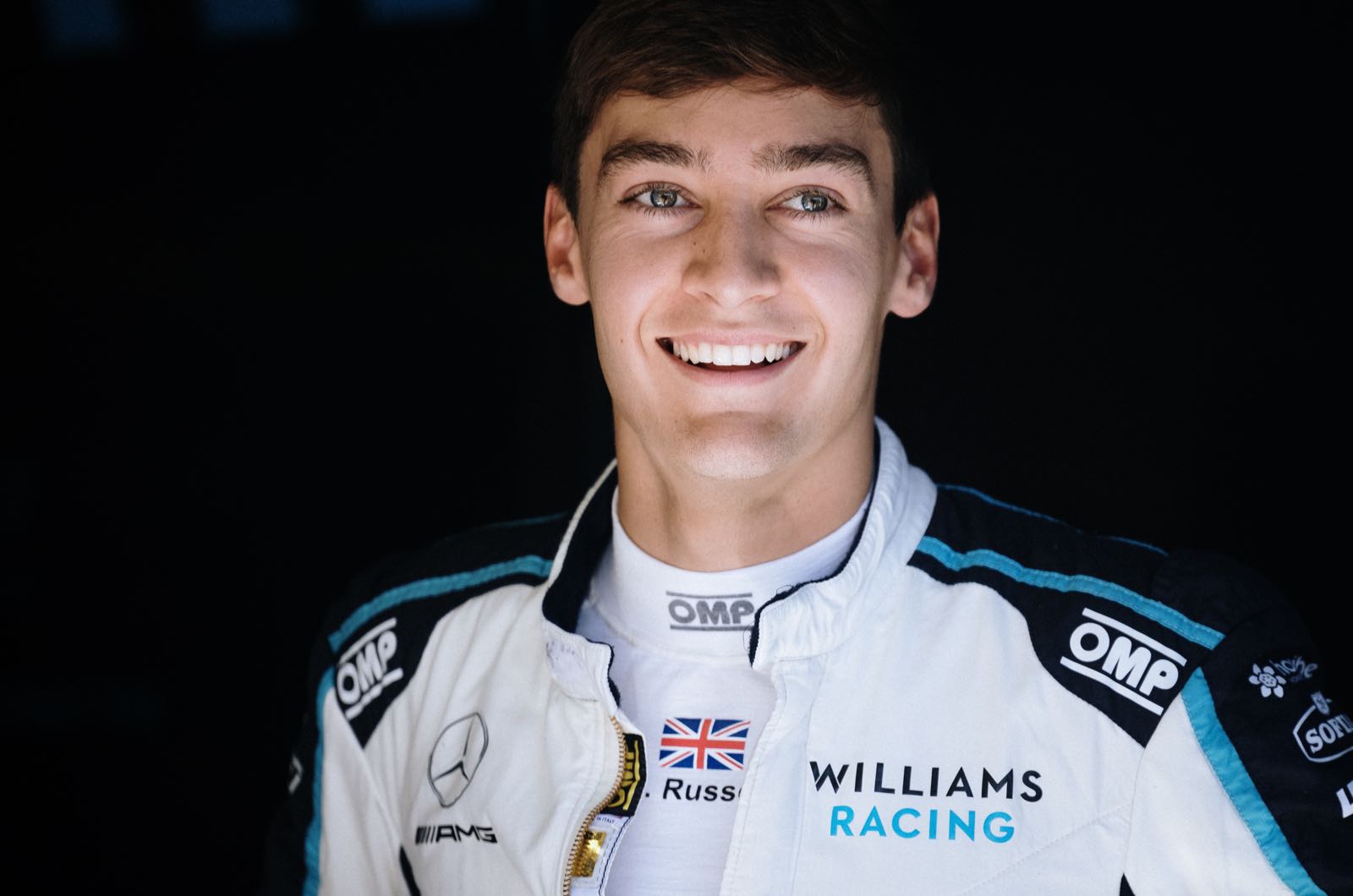 Another option may be shaping up for George Russell's next move in Formula 1.

The highly impressive 23-year-old, who almost won his one-off fill-in drive for Lewis Hamilton late last year, has spent the rest of his three-year F1 career so far at the back of the grid with Williams.

Strongly supported by Toto Wolff and under contract to Mercedes' development program, Russell is clearly keen to replace Valtteri Bottas at the works team next year.

But many suspect his personality may clash with that of his British countryman Lewis Hamilton, raising the prospect that Russell may look elsewhere for 2022 and beyond.

"George has been a Mercedes driver for many years and I don't think they will let him go," said Williams CEO Jost Capito. "But we will see."

"We've got time to talk about drivers. There is no need to discuss that now."

Russell has told a specialist publication this week that he would like clarity about his 2022 seat by the summer break.

"If he stays at Williams, he will still be at the back," former McLaren mechanic Marc Priestley is quoted by the Daily Express.

"Yes, he'll stay on the grid, but at the back. That has limited appeal," he said.

The direction of Russell's career is spearheaded by Wolff, who brokered a deal for another Mercedes-contracted driver - Esteban Ocon - to race for Renault's works team Alpine.

Priestley thinks it is possible Russell may also be looking at the Enstone based team - and perhaps not even with Mercedes' backing behind him.

"Does George Russell say 'Thank you, but I'm going to break away from Mercedes and try to go alone'?" he said. "At which point Renault probably becomes an option for him."

"It's a good option and it moves him slightly further up the grid," added Priestley.