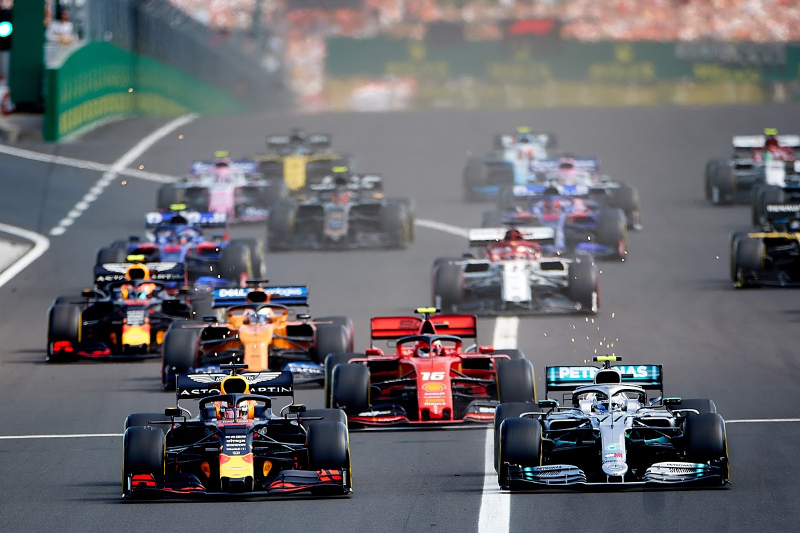 Chase Carey has vowed to push ahead with introducing non-fossil fuels in Formula 1.

In June, we quoted Renault boss Cyril Abiteboul as saying one way the sport could rev up its green credentials would be to contemplate carbon neutral fuels.

He is not a critic of the current 'power unit' era, even though many fans miss the brutal sounds of the V8s and V10s of the past.

"The hybrid engine was an incredible step forward in terms of fuel efficiency while retaining power," Carey said.

"We are now working aggressively with the oil industry on synthetic fuels, biofuels, hydrogen fuels.

"I think between now and year end, you will see the sustainability issue becoming a much more front and centre part of our story," he added.

GASLY TO SHOW TRUE VALUE BACK AT TORO ROSSO