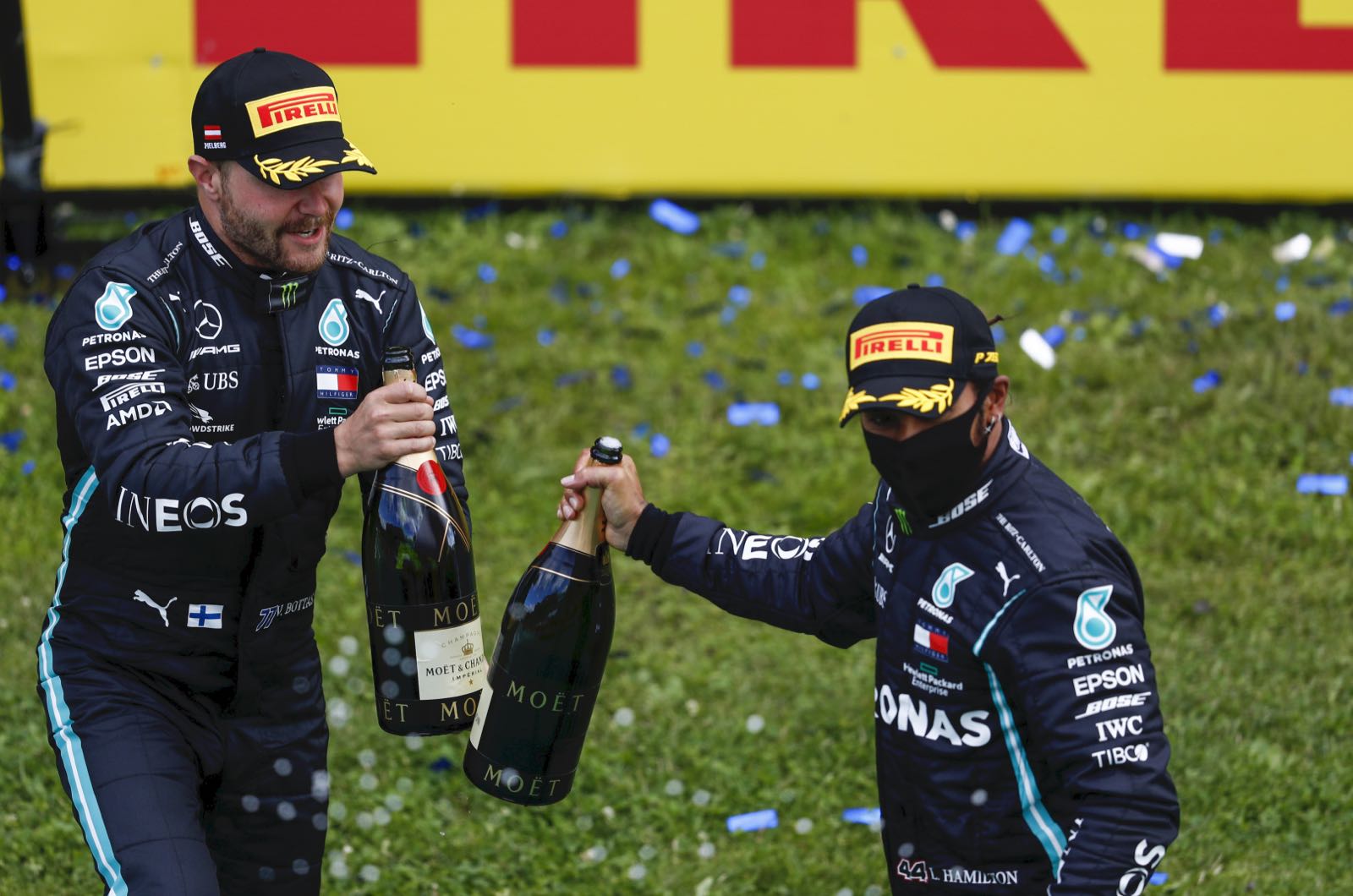 Mercedes is reportedly well on the way to signing up its current drivers for 2021.

There had been speculation that Mercedes junior George Russell or even Sebastian Vettel were in the running for a seat with the German works team.

Widespread reports this week claim that Valtteri Bottas' deal - another one-year contract - will be the first to be signed.

"There simply has not been enough time," Wolff added.

The Finnish newspaper Ilta Sanomat also quotes the Austrian as saying: "I am asked about contracts every week.

"This year, I do not intend to comment on the unfinished negotiations, but they are ongoing. I don't know when they will be done," Wolff added.