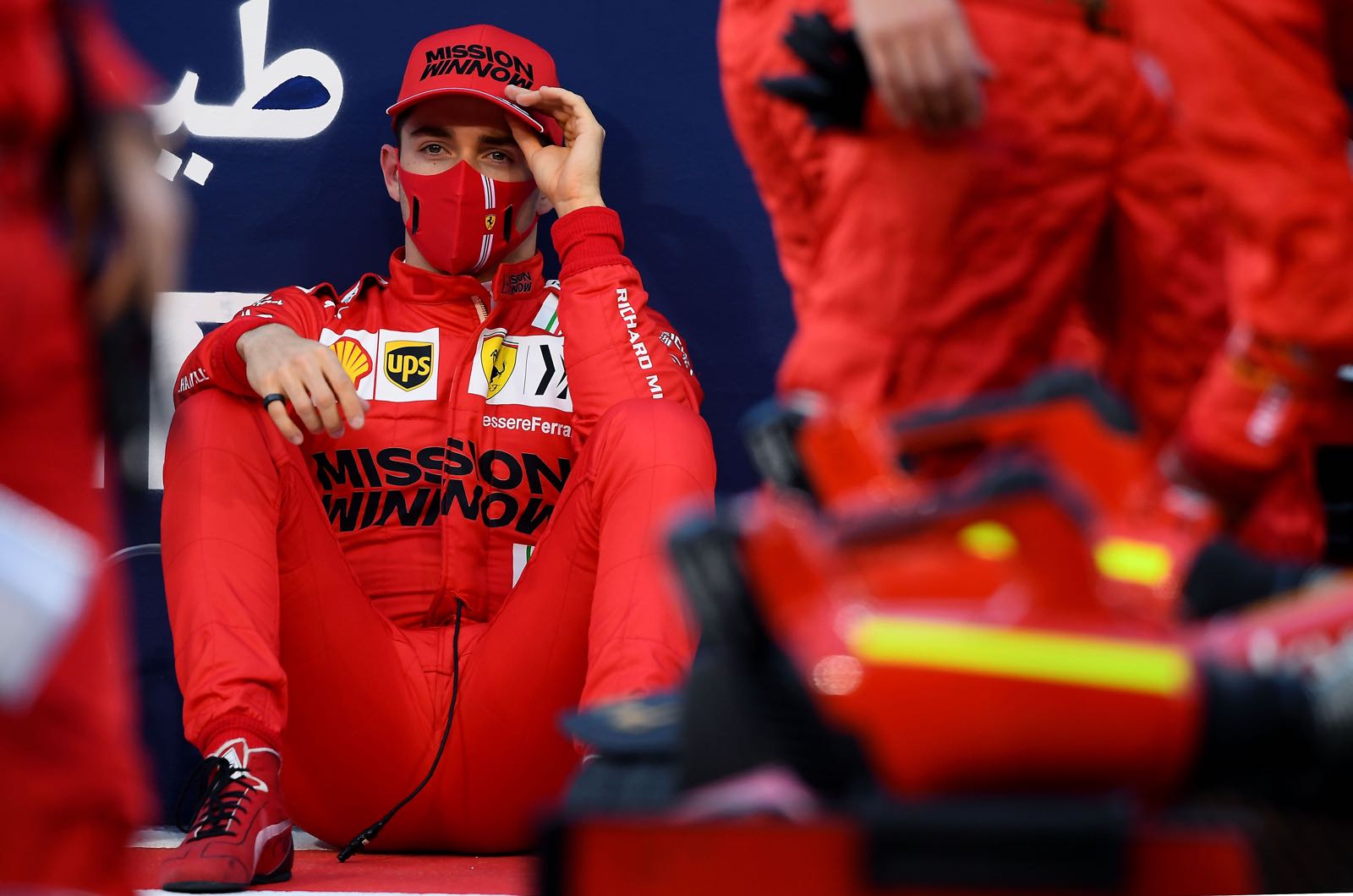 There’s always pressure to the extreme when you work for Ferrari and when you are the team boss and the Scuderia slumps to its worst season in 40 years, you know your job is seriously under threat. Habing spent all his working career at Ferrari, Mattia Binotto knows his future at Maranello depends on the results the SF21 will score early in the season, so it’s no surprise the Swiss-Italian admitted he as relieved with the performance shown by Charles Leclerc and Carlos Sainz in the Bahrain Grand Prix.

Asked how he felt about seeing his cars finish 6th and 8th in the first race of the season, after a close battle with the McLaren duo, Binotto admitted, “I feel relieved, certainly, because we may work in a better position and that’s healthy for the team. It’s important that the team can work in a healthy condition, staying calm and positive. For me that was important, so coming here and seeing the car has progressed, that put the team in a serene atmosphere, from where we can work in a better manner. So, that was important, not only from the engine, but certainly from the engine, chassis, drag, aero, tools, correlation – that was all important for us and that was key. How much is coming from the power unit, the improvement?”

Ferrari’s Power Unit was universally considered the weakest of all four currently in Formula One back in 2020, but now the Italian V6 seems to have recovered a good chunk of the power lost over the previous winter and Binotto was certainly happy with that: “Definitely the power unit has improved, and happy to see as well that Sauber and Haas progress. I think from our side we progressed in all the areas that were possible. The aero is certainly better in terms of behaviors, I just indicated before the correlation, but the power unit, the car, overall wherever it was possible to make improvements we tried to do them. It’s an entire package, so I would not really split it in areas – it’s the entire package which now is better and that’s what’s most important.”

Nevertheless, the Ferrari Team Principal warned fighting for the podiums is not yet on his team’s reach, at least on pure pace: “I think it’s the gap that we are still missing to the top competitors was still big. So, it’s still a long way. But it will depend as well, track to track. We know that we will not work much on the development of this car because we are all focused on the 2022 in terms of design and development back at Maranello – I’m pretty sure it’s the same with the other cars and the other competitors – but, still, if we look at our race in Bahrain, we’ve got feedback now from the drivers, they’re starting to learn the car, we’re starting to know what the limitations of the car are and, eventually, we may address them or we may improve it. So, I think the next three or four races will first indicate what is the true performance and potential of our car compared to the others, so we will wait for them before having a judgement.”

OUR DRIVERS ARE FREE TO RACE - WITH RESPECT!