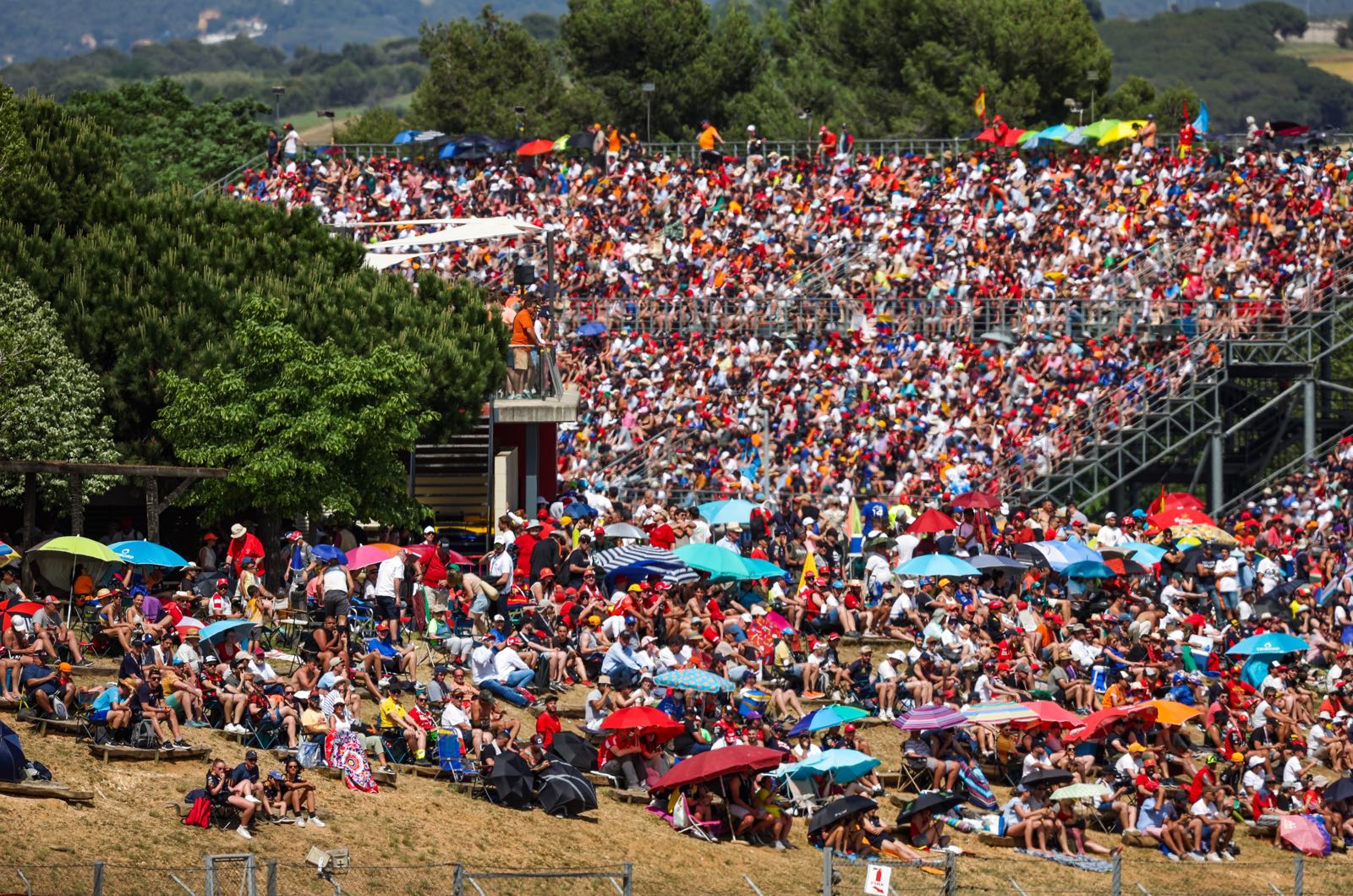 Circuit boss Jose Luis Santamaria has apologised to spectators for the chaos that unfolded during last weekend's 2022 Spanish GP.

One Twitter user summed up the chaos by stating: "I have never seen such poor organisation at a Formula 1 race.

"People were shaking and fainting, waiting an hour for a bottle of water."

Indeed, in the Barcelona sun, organisers at the Circuit de Catalunya struggled to cope with the high spectator numbers - about 100,000 per day.

On social media, fans complained about long travel times of up to 5 hours for the 30km trip from the city, insufficient food and drink supplies and other general frustration.

In an official note to the circuit from F1 CEO Stefano Domenicali, Barcelona was told that there are "things to improve" for 2023 and beyond.

"Our team and yours need to work on some incidents related to traffic management and other minor issues to prepare a plan that will allow the 2023 event to be even more successful," Domenicali added.

Track boss Santamaria admitted there were unforseen problems due to the higher than expected spectator attendance numbers particularly on Friday and Saturday.

He said those numbers were "well above the normal".

He said organisers made some changes after Friday night, including more food and drink outlets and an extra order of 130,000 bottles of water.

Santamaria admitted that the public transport chaos was the worst aspect but insisted: "It is inevitable that there will be some chaos when a sporting event mobilises so many people.

"But I put myself in the shoes of the fans who suffered these problems and I apologise."