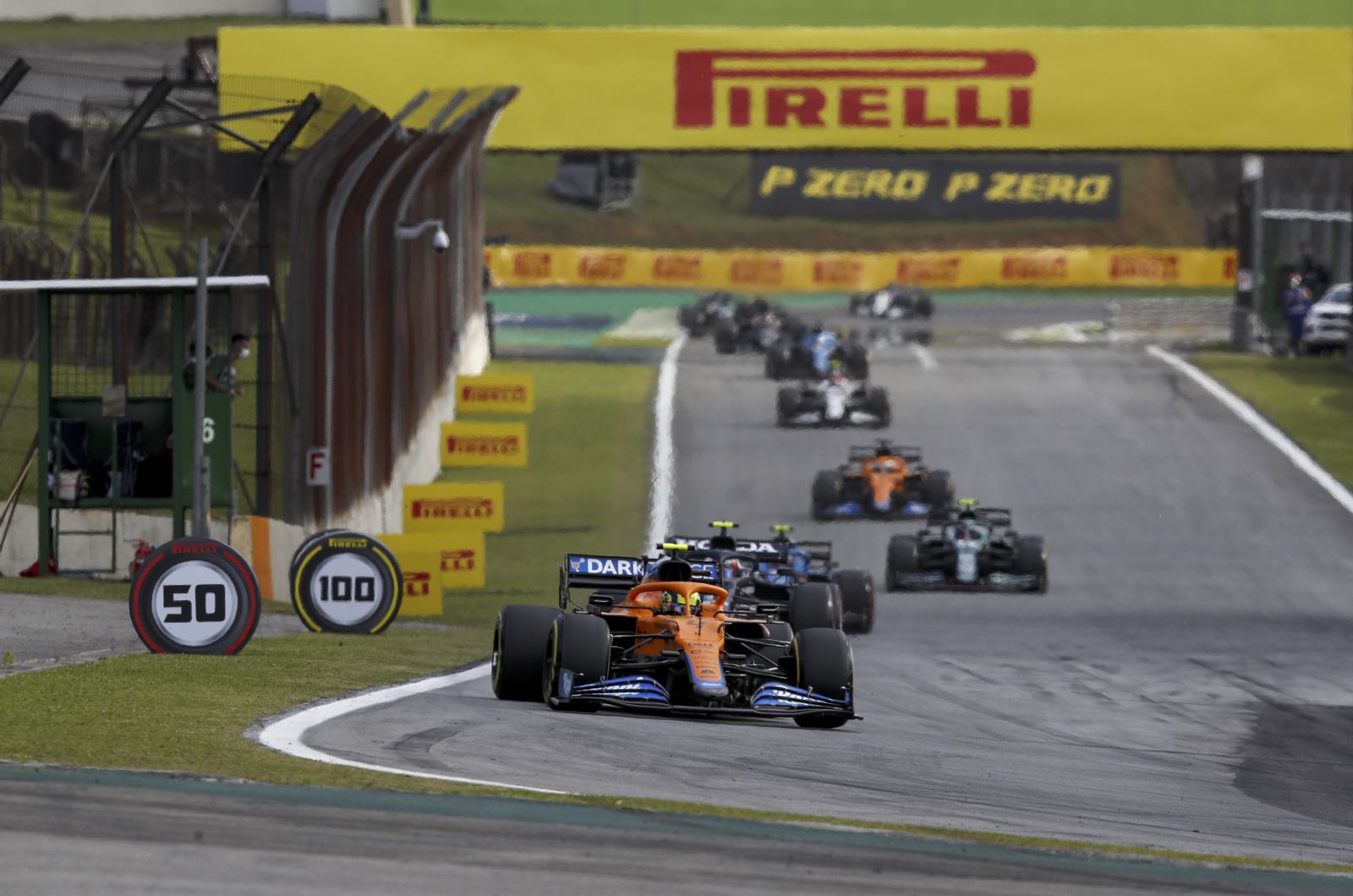 McLaren has responded swiftly and clearly to reports the Formula 1 team and the entire Woking based company has been sold to Audi.

It is well known that Audi, the Volkswagen-owned luxury German carmaker, is being linked with a Formula 1 foray for 2026 - as is sister VW brand Porsche.

But those reports stepped up a gear early this week with the claim that Audi has bought the entire McLaren Group, which is valued by Forbes at an estimated $600 million.

"McLaren Group is aware of a news media report stating it has been sold to Audi," the company said in a media statement.

"This is wholly inaccurate and McLaren is seeking to have the story removed.

"McLaren's technology strategy has always involved ongoing discussions and collaboration with relevant partners and suppliers, including other carmakers.

"However, there has been no change in the ownership structure of the McLaren Group," the statement concluded.

Former Mercedes racing boss Norbert Haug, who worked closely alongside McLaren in the successful Mika Hakkinen era, said Audi buying the British team would be "wonderful for everyone interested in Formula 1".

"It just underscores how right and important it was that we at Mercedes did this over ten years ago with our own team on much cheaper financial terms," he told Sky Deutschland.

"Even if we don't win the eighth title in a row in 2021, we've been doing quite well since then," Haug smiled.