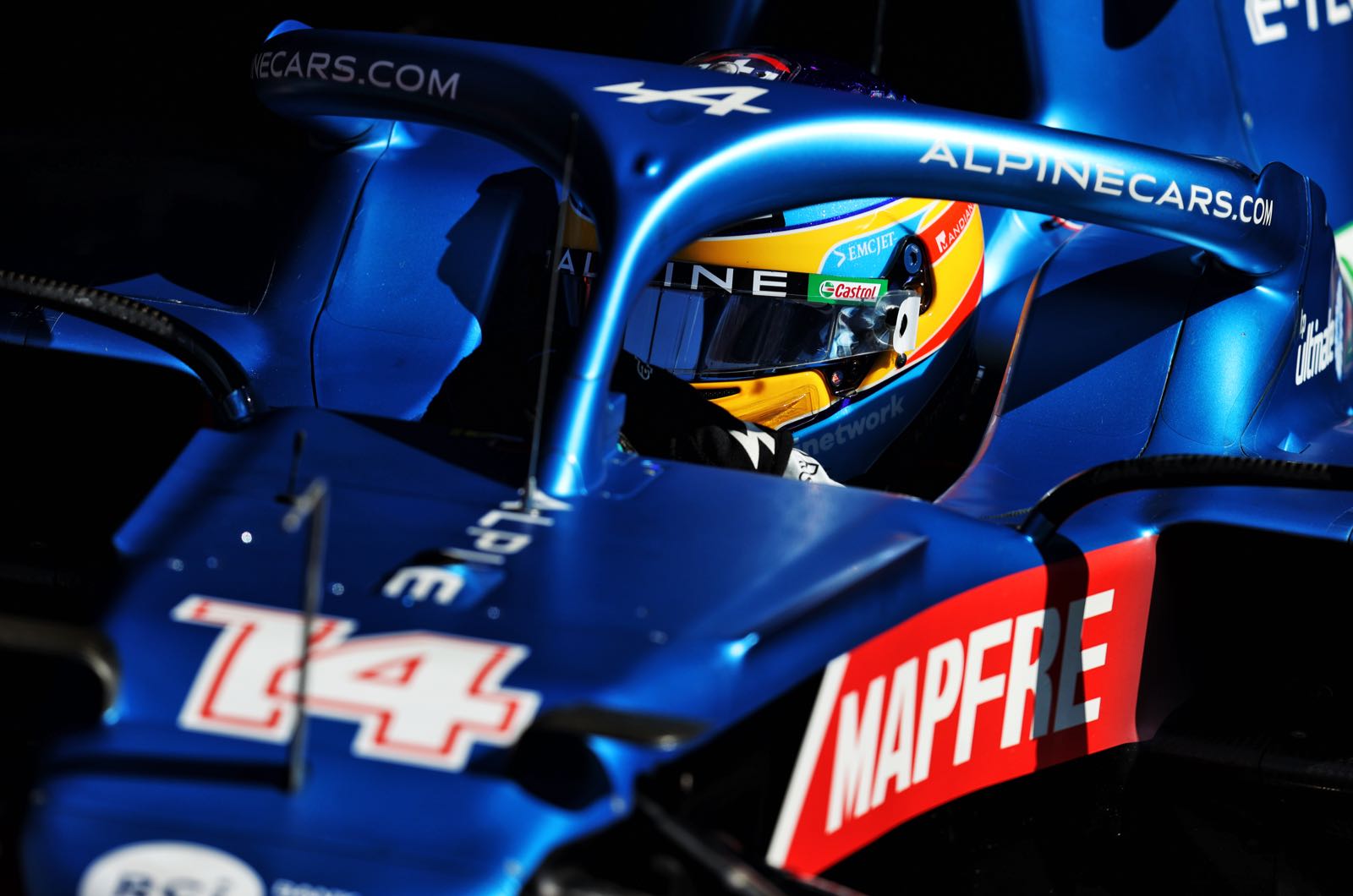 Aston Martin has rubbished suggestions that Fernando Alonso turned down an offer to replace Sebastian Vettel for 2022.

After two-time champion Alonso, 40, recently re-committed to the Alpine team for next season, reports began to emerge that the Spaniard had received and rejected an alternative offer from Aston Martin owner Lawrence Stroll.

"Lawrence Stroll did not offer Fernando Alonso a contract for next season, as some media have reported," an Aston Martin spokesman told international publications on Saturday.

"Lawrence dined with Flavio Briatore in Sardinia during the summer vacation, as they are friends. They have done that many times over the years.

"It was a social event, nothing more."