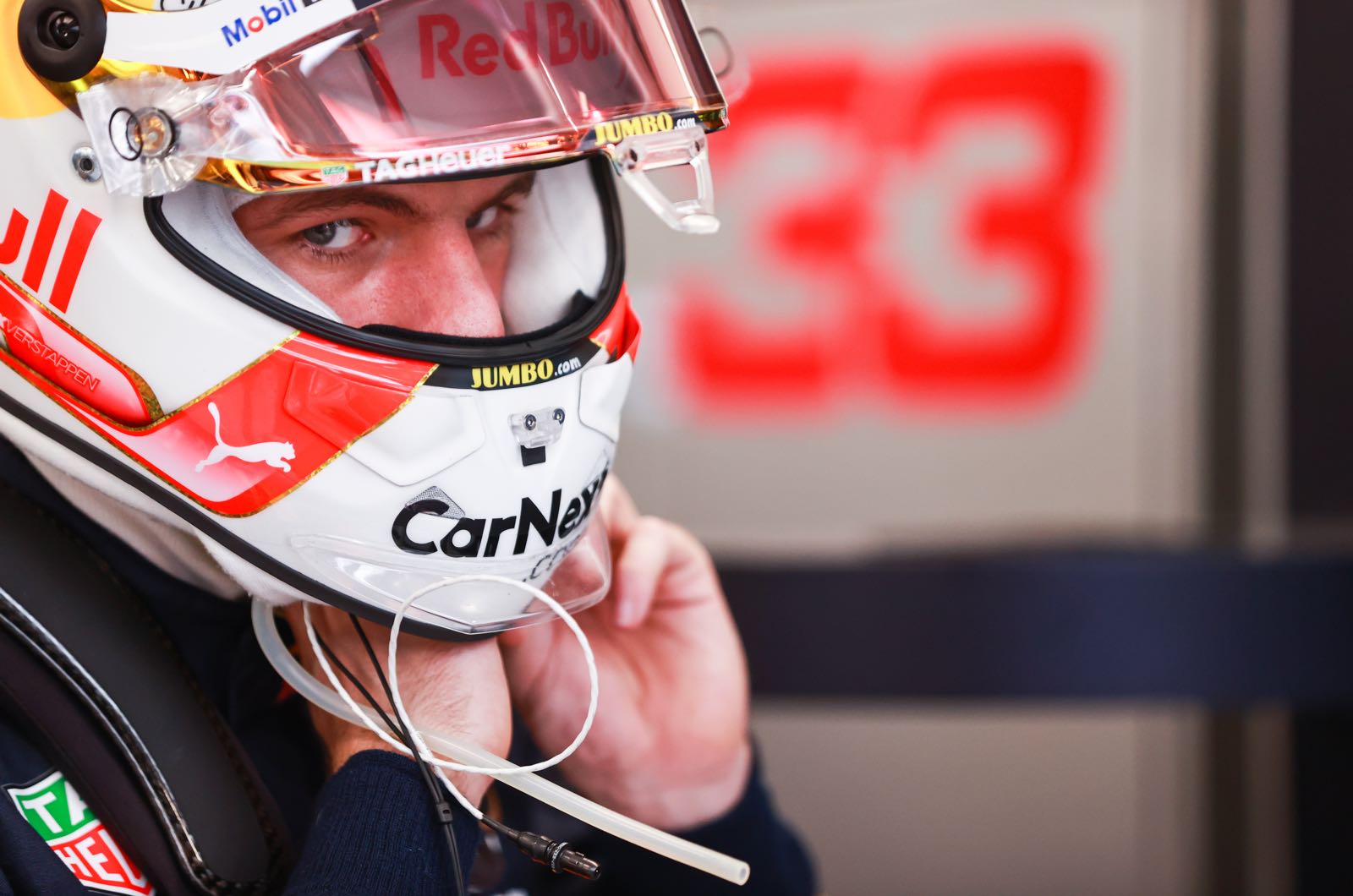 Max Verstappen says he will not be leaping aboard the trend of buying and driving an electric road car.

"They have no sound," the Red Bull driver and Dutchman told Bild am Sonntag newspaper prior to Sunday's Hungarian GP.

Politically, Formula 1 is in a period of transition, with Lewis Hamilton spearheading the promotion of a range of social issues last year such as Black Lives Matter and anti-racism.

On Sunday, Vettel - ultimately disqualified for an Aston Martin fuel breach - said he would happily accept exclusion from the race and his podium result after being summoned by the stewards to explain his LGBT-themed t-shirt worn on the grid.

Having criticised Hungary's supposedly 'anti-LGBT' laws, the rainbow-coloured t-shirt declared 'Same Love' but should have been removed by the German prior to the national anthem.

"They're also so heavy because of the batteries," he said. "The acceleration is impressive but it comes from a battery, which doesn't excite me at all."