Andretti not expecting F1 answer for a while

Andretti not expecting F1 answer for a while 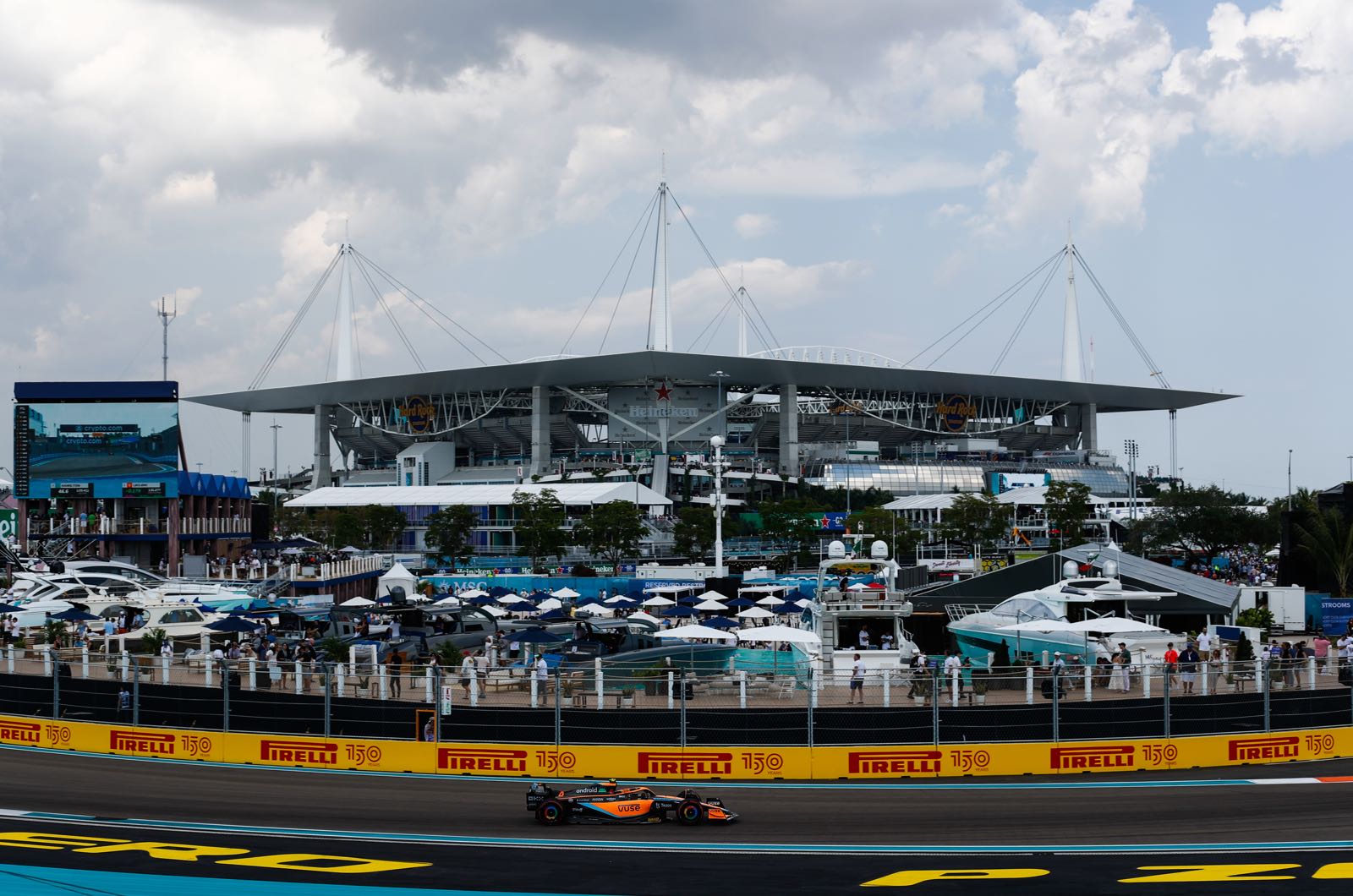 FIA president Muhammed Ben Sulayem will "support" Michael Andretti as the former McLaren driver bids to enter a team into Formula 1 in 2024.

Andretti's bid is a big talking point this weekend in Miami - but as well as Liberty Media and the FIA's reluctance, there are also team bosses arguing against it.

For Mercedes boss Toto Wolff, the big problem is a financial one.

"If a team comes in, how can you demonstrate that you're bringing in more money than it's actually costing?" he said. "Because then an 11th team means a 10 percent dilution for everybody else."

But Andretti, the son of F1 legend Mario Andretti, has sat down with FIA president Ben Sulayem.

"I think we have his support but there is a big process that needs to be gone through and so on," he told RTL. "But he said he would support us in the process.

"There's still a long way to go but it's nice that Mohammed likes what we presented. I don't want to say too much but it was positive things."

However, he is not expecting "an answer for a while" - even if preparations for a new Formula 1 factory in Indianapolis are already underway.

"We're spending money to get the ball rolling because we think hopefully we'll get the offer," Andretti said. "We're taking a risk, but we think it's worth the risk.

"We have to get the ball rolling. So we are hiring people and so on."

He also hit back at those like Wolff who are arguing that 10 teams is actually the perfect number for Formula 1.

"Ten teams is not the right number," Andretti insisted, explaining that if Red Bull - for example - pulls out of the sport, the grid will be down to 16 cars.

"I think millions of people are welcoming it - it's just not the right people at the moment."