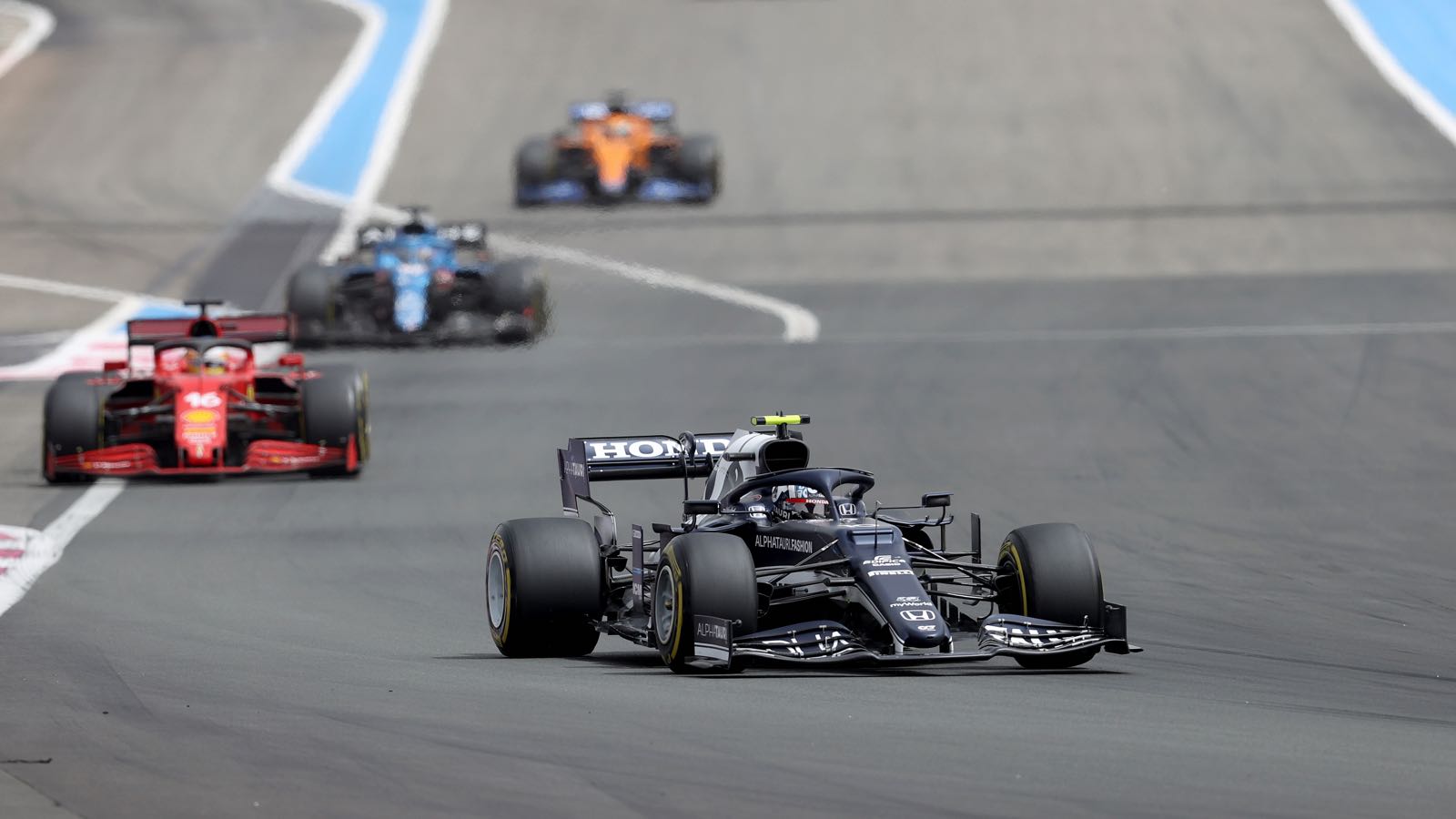 A $200 million fee will not be enough to convince existing Formula 1 teams to open the door to an eleventh competitor like Andretti.

That is the word of Mercedes boss Toto Wolff, who earlier said that he thinks the current ten teams are "enough" for a full and healthy F1 grid.

It follows F1 legend Mario Andretti's revelation that his son Michael's US-based racing empire is in talks with the FIA about a new team entry for 2024.

There is talk of a $200 million 'anti-dilution' fee that would address Wolff's fears that an eleventh team only means a more diluted share of the sport's official income.

The FIA also reacted by insisting it is "not currently in a position to consider" allowing an eleventh team to race.

"Andretti is a big name and the American market is very important for everyone," Wolff said on Wednesday when asked again about the latest reports.

"But the arrival of a new team should be beneficial to everyone. It's not just paying the $200m entry fee. In my opinion, such a team should show what it can do for the other teams, for Formula 1 and for the FIA.

"Formula 1 is the absolute pinnacle of motorsport," the Austrian added, "like the Champions League or the NFL in America. And franchising is not something we want to do.

"But if it's a really great brand with strong people and the necessary funding, then it won't be $200 million for an entry fee, but much more.

"You'd need a billion dollars if you want to play in this club. If they have that kind of money, then why not?" Wolff said.

Fellow top team Red Bull's Christian Horner agrees that it is not a straightforward matter for an entity like Andretti to enter Formula 1.

"It's nice that they're interested," he said. "But there are some clear terms and conditions attached to the Concorde Agreement. They're working on that now.

"That agreement defends the ten competitors that are already there so it needs to be looked at carefully."

AGE A FACTOR IN NEXT HAMILTON-VERSTAPPEN BATTLE