Age a factor in next Hamilton-Verstappen battle

Age a factor in next Hamilton-Verstappen battle 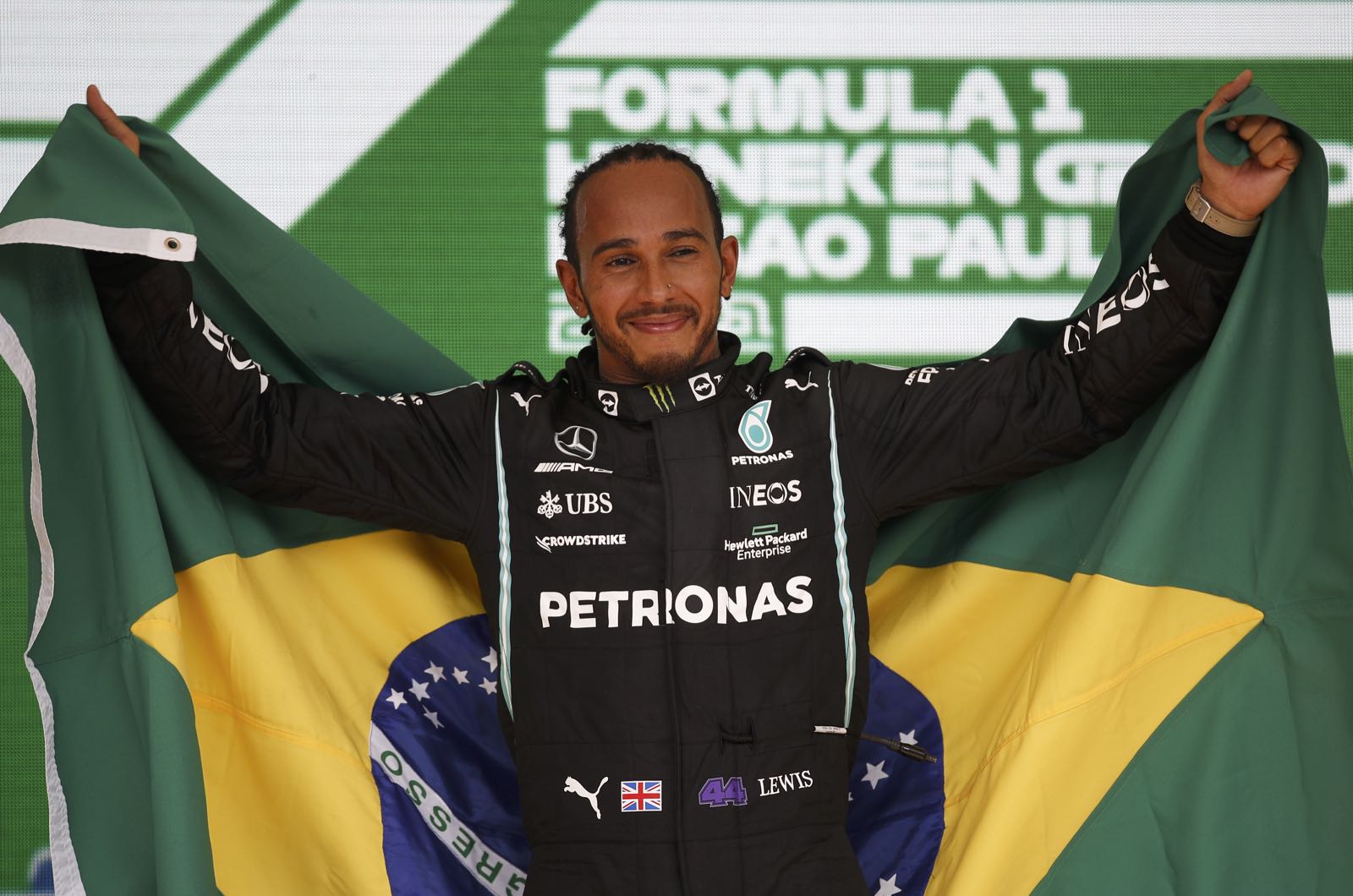 Lewis Hamilton says he is yet to bump into his championship nemesis Max Verstappen in 2022.

The last time the pair met eyes was in the immediate aftermath of the highly contentious 2021 title finale in Abu Dhabi, when Hamilton congratulated the new world champion.

After that, Hamilton entered a period of radio silence that only ended just prior to the launch of Mercedes' 2022 car and first official test in Barcelona.

The seven time world champion wore a coat, hoodie and glasses as he stood momentarily outside Red Bull's garage on Wednesday, but Hamilton says he hasn't seen Dutchman Verstappen in person.

"I didn't run into him in the pitlane but I saw him drive out of the garage," the British driver, 37, admitted.

"That's probably as close as we're going to get this week."

According to Verstappen's Austrian boss Dr Helmut Marko, Hamilton needs to watch his back because the 24-year-old is only going to get stronger with the number 1 on his Red Bull.

As for Hamilton, he "delivered an incredible second half of the season" last year, Marko told Osterreich newspaper.

"But I can hardly imagine that he can drive at this level for much longer. He's at his peak now and age is starting to come into play."

The F1 world got its first real look at Red Bull's 2022 car on Wednesday, as the team revealed its livery recently by using a show car.

Sergio Perez said it looks "really cool", but Verstappen had an early run through the gravel.

"That's fine," smiled Marko. "We have a strong floor."

McLaren's Lando Norris was fastest on day 1 as he admitted that the drastically altered aerodynamic rules and more weight "makes a big difference".

"Everything feels a little slower and more sluggish," he said. "But in the end the laptimes weren't as bad as feared."

The times are likely to continue to drop throughout 2022, in part as the teams begin to shave away at the new minimum car-plus-driver weight of 795kg.

"I asked around," one team boss told Auto Motor und Sport in Barcelona. "Some of the cars are a two-digit figure above the minimum weight."

AGE A FACTOR IN NEXT HAMILTON-VERSTAPPEN BATTLE