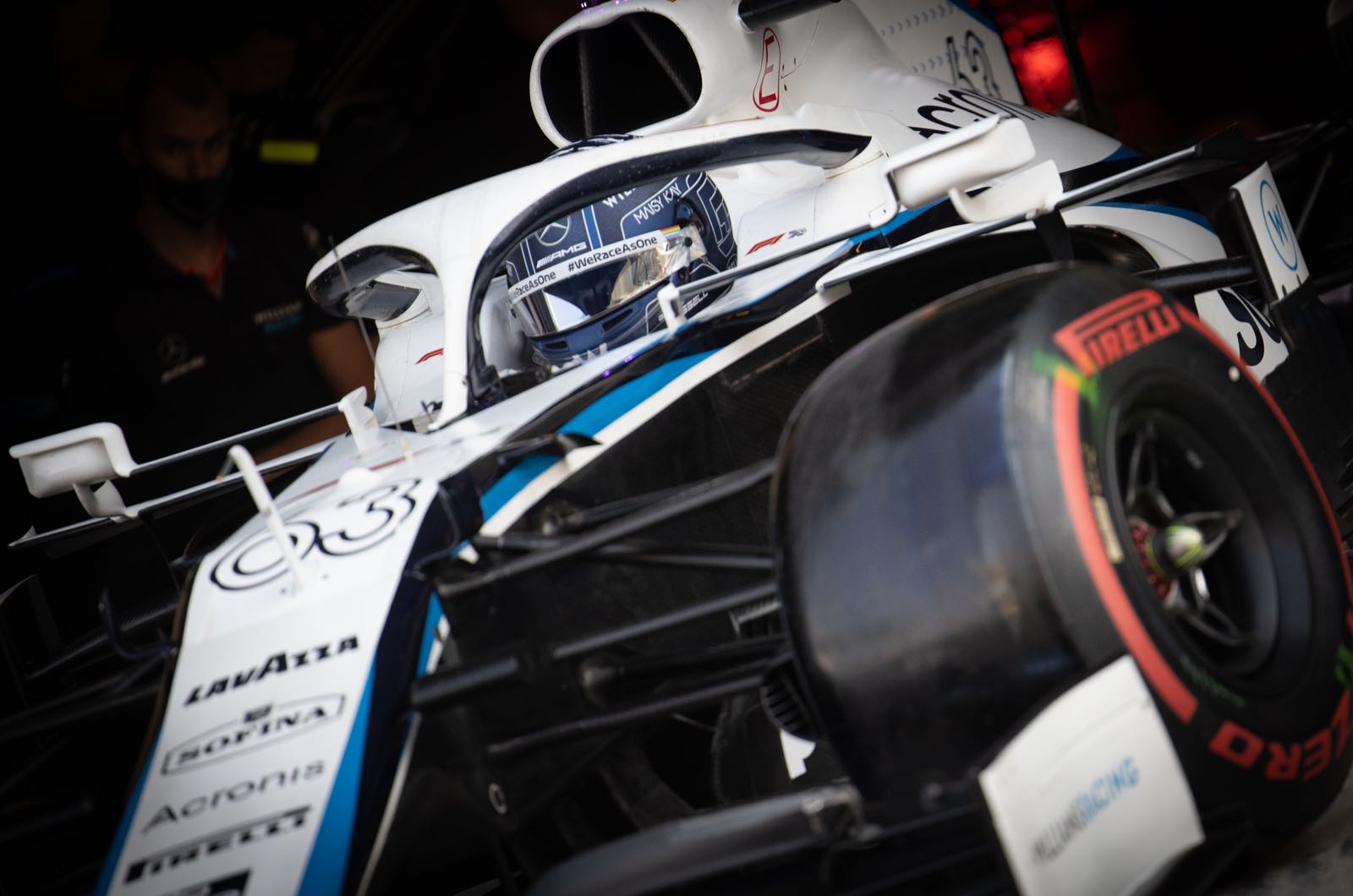 Alpine is keen to link up with Williams in Formula 1, according to the authoritative Italian sports newspaper La Gazzetta dello Sport.

The report said that while Williams is currently powered by Mercedes engines, Alpine team owner Renault is worried it will fall behind if it is not able to replace McLaren as a customer team.

"De Meo, like anyone else who understands the sport, knows that as long as Alpine is on its own, it can't fight Mercedes with its three customer teams," La Gazzetta dello Sport claimed.

The most prominent Alpine development drivers are Oscar Piastri, who is managed by former F1 driver Mark Webber, alongside Guanyu Zhou and Christian Lundgaard.

The academy's boss Mia Sharizman admits that if all three of them shine this year, Alpine may struggle to find all of them places on the F1 grid.

"Being honest with you, we have to have a plan A and plan B ready for now, and that is something that's in the back of our minds," he said.

"But we think it will be ok for us and we can manage it well, and we can ensure that the three drivers that we have get up there to where they want to be."