Alfa Romeo had to use less fuel in 2020 says Salo

Alfa Romeo had to use less fuel in 2020 says Salo 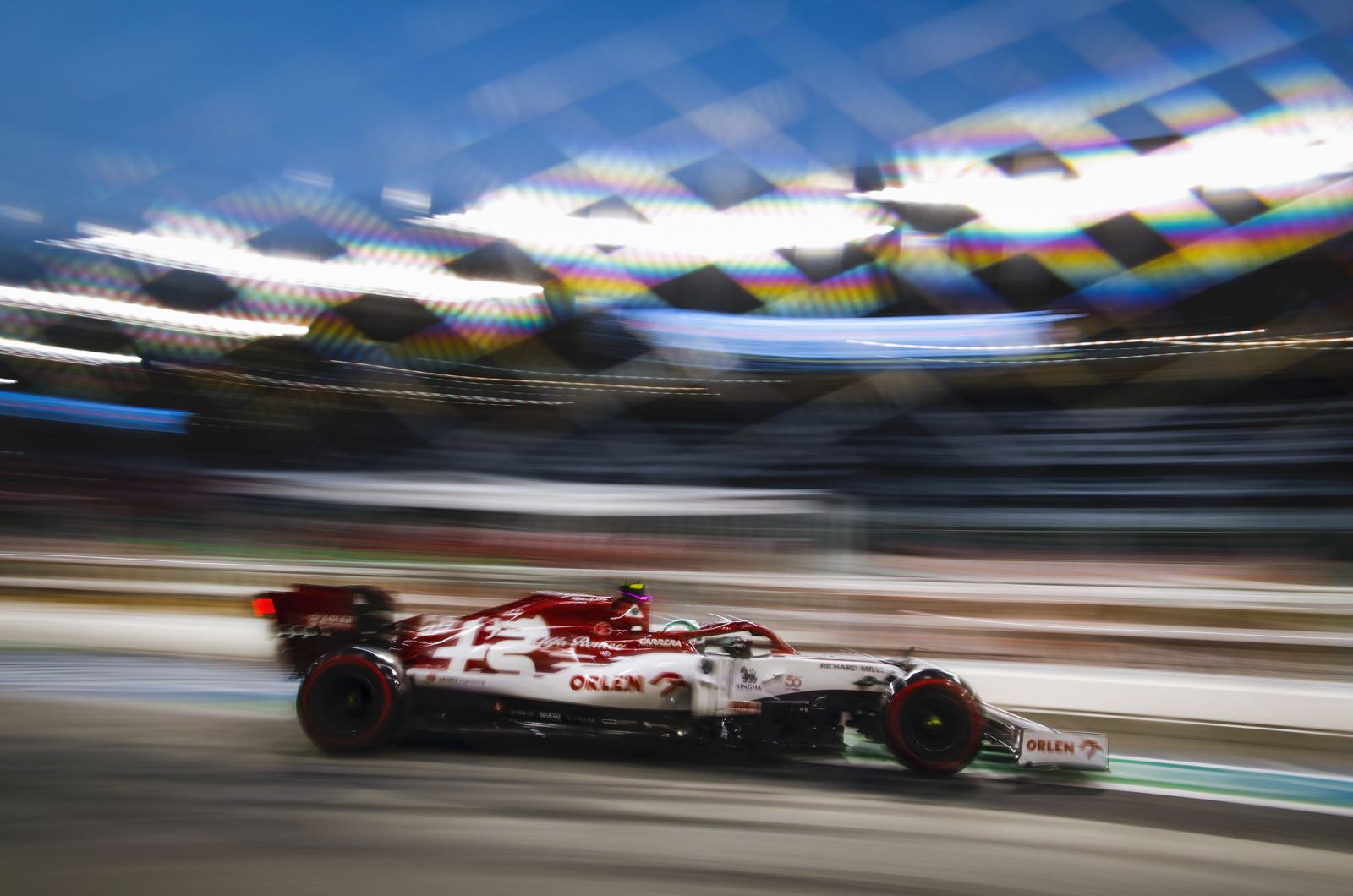 A former Formula 1 driver turned steward may have let slip a secret about Ferrari's controversial and undisclosed FIA deal that followed the engine legality scandal of 2019.

Last year, all Ferrari-powered teams took a major and unexplained hit in engine power as a result of the secret FIA settlement with the Maranello marque.

As the 2021 Alfa Romeo was revealed this week, team boss Frederic Vasseur said he thinks Ferrari will "probably recover a large part of the problems" with the engine supplied to customers this season.

"The team (Alfa Romeo) suffered from the misdeeds of Ferrari in 2019," Mika Salo, a former F1 driver who now regularly appears in the paddock as an FIA steward, reportedly said in Finnish on his Twitch channel.

"They were forced to use less fuel, so Alfa Romeo may be in a good position if they can perform at their best in the races this season," the Finn added.

Salo hit back at reports that what Ferrari, Alfa Romeo and Haas will use in 2021 is an all-new engine.

"I don't know if they will have a new engine for 2021, but Alfa Romeo will at least now get all of the power in order to use their full potential. They were not allowed to last year because of Ferrari," he said.