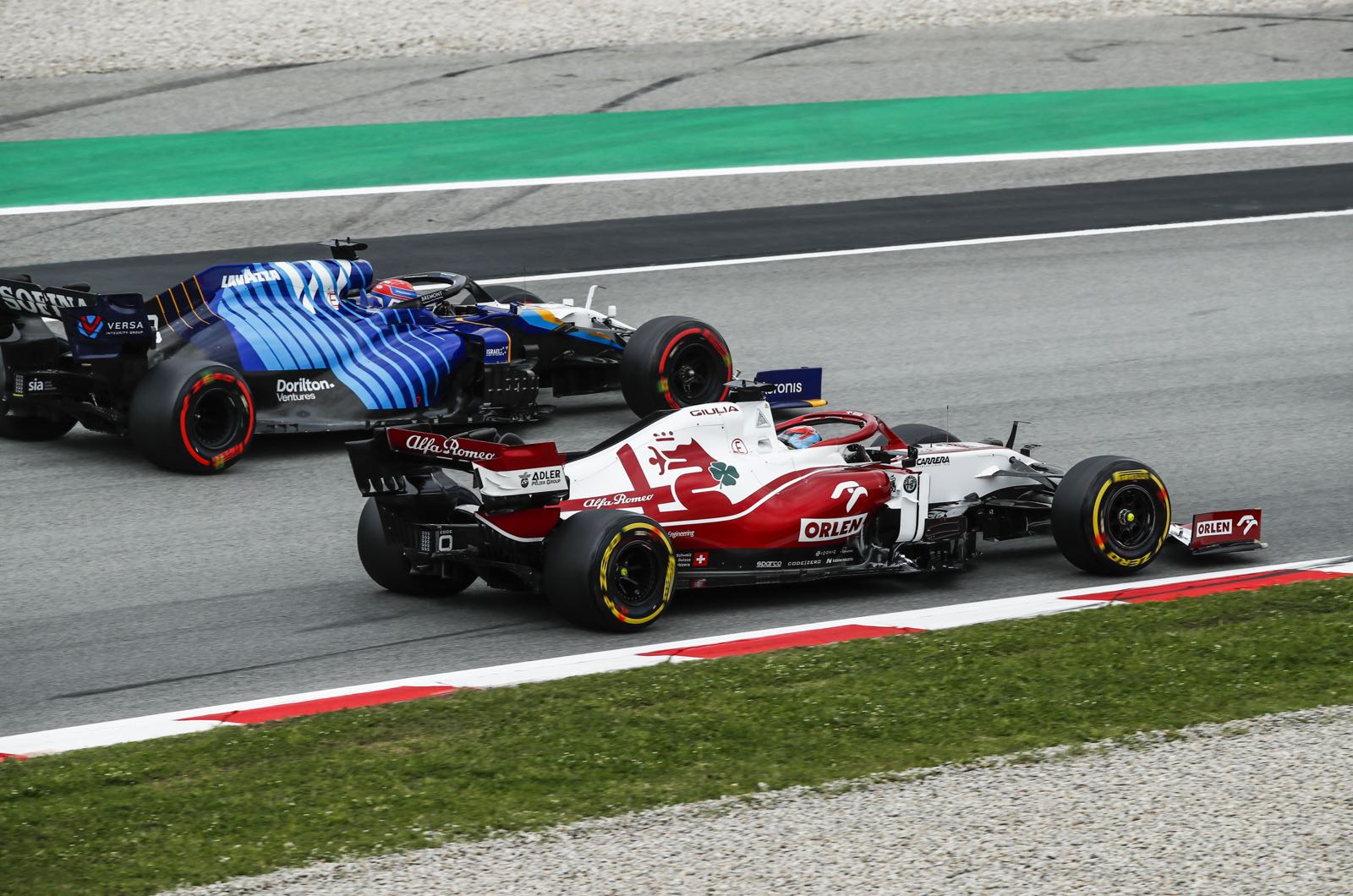 At least two other Formula 1 teams will have to change the design of their rear wings in 2021, according to Red Bull's Dr Helmut Marko.

The FIA's new clarification about rear wing flexibility has been reported as directly implicating Red Bull, after Lewis Hamilton referred to the "bendy" wing on Max Verstappen's car in Barcelona.

"Now there is a new criterion that has different parameters regarding downforce," he added. "This happens normally when new regulations are introduced and teams discover grey areas.

"But we are not the only ones to do it," Dr Marko insisted. "This will affect other teams as well. Both Alpine and Alfa Romeo are using rear wings that flex at high speed.

"They will also have to make changes," he said.