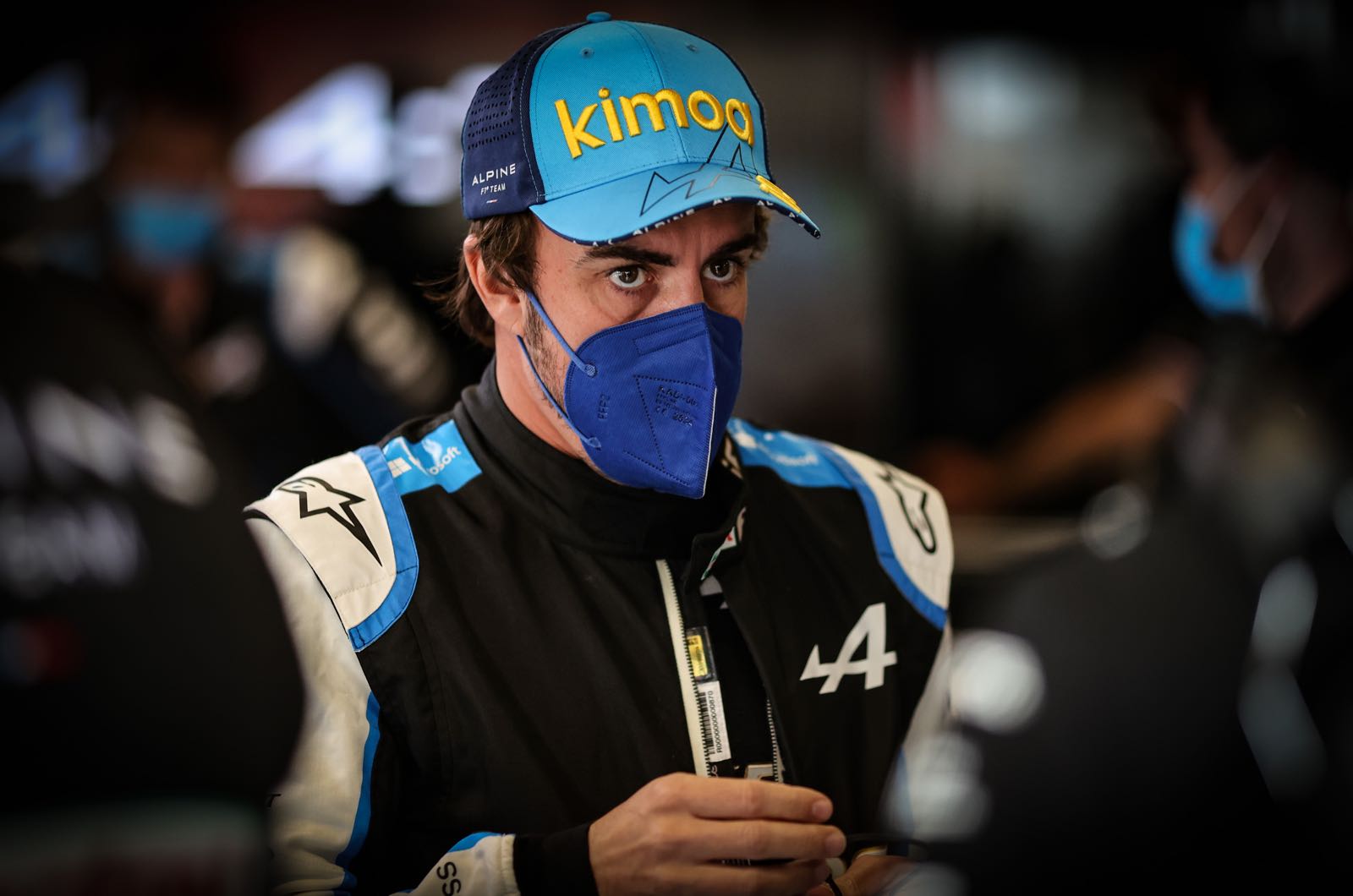 Fernando Alonso is fulfilling a "leadership role" at Alpine, according to Renault CEO Luca de Meo.

Spaniard Alonso, 39, won his two titles at the same Renault works team well over a decade ago, and after a two-year sabbatical returned to Formula 1 this season.

"He has the ambition to lead the whole team," de Meo told Sky Italia.

"At the beginning of the season I asked him to take on this leadership role, and I think he's doing it very well. He has a lot of experience but also a high standard.

"Everyone in Formula 1 knows that he is a pure driver and also ambitious, and that makes him demanding."

However, Alonso has struggled to adapt to the 2021 Alpine car, admitting after Barcelona that even at 100 percent of his current potential, he is unable to fully match his younger teammate Esteban Ocon.

But de Meo is backing him to push the Enstone based team forwards.

"I would be happy if we get some podiums - something more compared to last year," he said. "But what would make me really happy is to see a very strong team that is progressing.

"Deep down, we want to prepare for next season in search of solutions that allow us to be truly competitive."

Former F1 driver Ralf Schumacher admits that he has been "surprised" by Alpine's form so far in 2021.

"I was a little sceptical when I saw they were placing their cooling at the rear of the car, but they are sometimes performing very well," he told Sky Deutschland.

"And Fernando is showing strong racing speed. For me, he is living proof that even an older driver can come back and be competitive. Then again, Alonso has always been an exceptional driver."