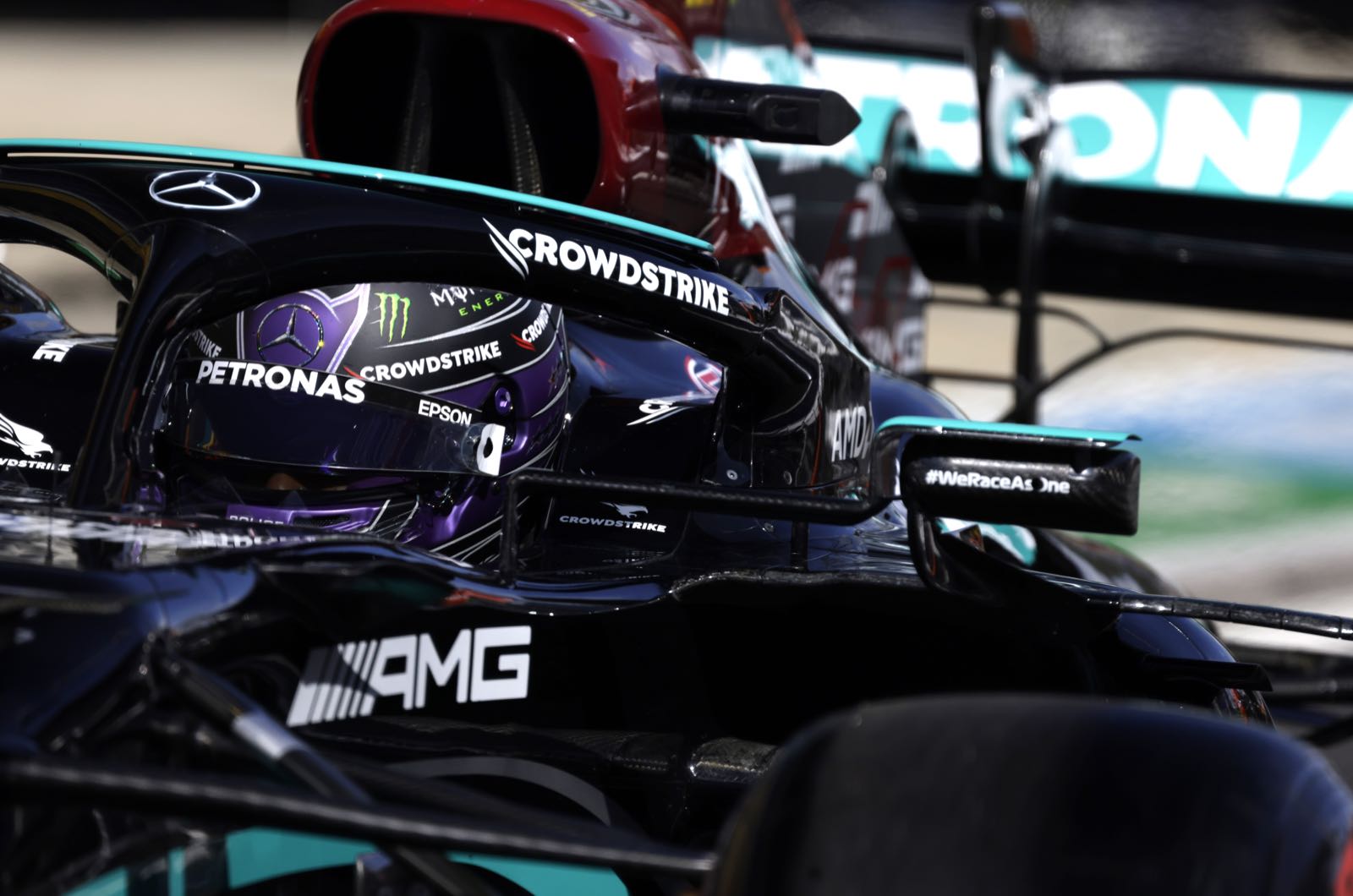 Max Verstappen's slim championship lead looks in doubt as he moves all the way to the back of the Russian GP grid.

Red Bull's warning that it was considering a full suite of unscheduled new parts for the Dutchman's car this weekend at Sochi has indeed materialised.

"We have taken everything into consideration," Verstappen told Dutch media on Friday.

"Not only the results of practice, but also looking at the weather on Saturday. This was the best time to do it," he said.

Indeed, with Mercedes expected to dominate from the front, qualifying on Saturday is expected to be a washout ahead of a dry grand prix on Sunday.

Moreover, Red Bull is keen to get Verstappen's new engine up and running as soon as possible, with Honda's latest battery not only more powerful but also lighter.

"We are finally at the weight limit now," Honda's Toyoharu Tanabe said on Friday.

According to Dr Helmut Marko, the wisest move was to capitalise on the existing 3-place grid penalty for the Monza incident and simply change every limited engine component at the same time.

"Given the superiority of Mercedes here, Max would have finished third in qualifying at best," he told ORF.

"Another three places with the Monza penalty makes six, plus ten with a new engine makes 16. That's not much better than P20.

"So we'd rather just change all of the components now."

The good news for Verstappen is that Lewis Hamilton is also likely to have to take penalties for new power unit components at some point before the end of the season.

"With Turkey, Austin and Mexico, circuits that suit us are coming up again," Marko said.

"We assume that Mercedes will take a penalty there, for the same reasons as we are taking them here at Sochi."

"All the teams are having a hard time getting through the season with three engines," said the Austrian.

"If you drop out because of the engine and your opponent wins, you then need four races after that to catch up," Wolff added.

"We are checking the engines for reliability now, but we don't see any difficulties at the moment.

"But maybe a weekend will come where we have an accident and have to start at the back anyway. That would be the ideal time to change the engine," Wolff added.

As for Verstappen's tough challenge from the back this weekend, he warned that scything through the field could prove more difficult than it was for him in 2018.

"The gap to the midfield was bigger then," said the Dutchman.

"But we had to take this penalty. If we didn't do it here, it would have been somewhere else. First of all, let's see what the weather is going to do on Saturday."