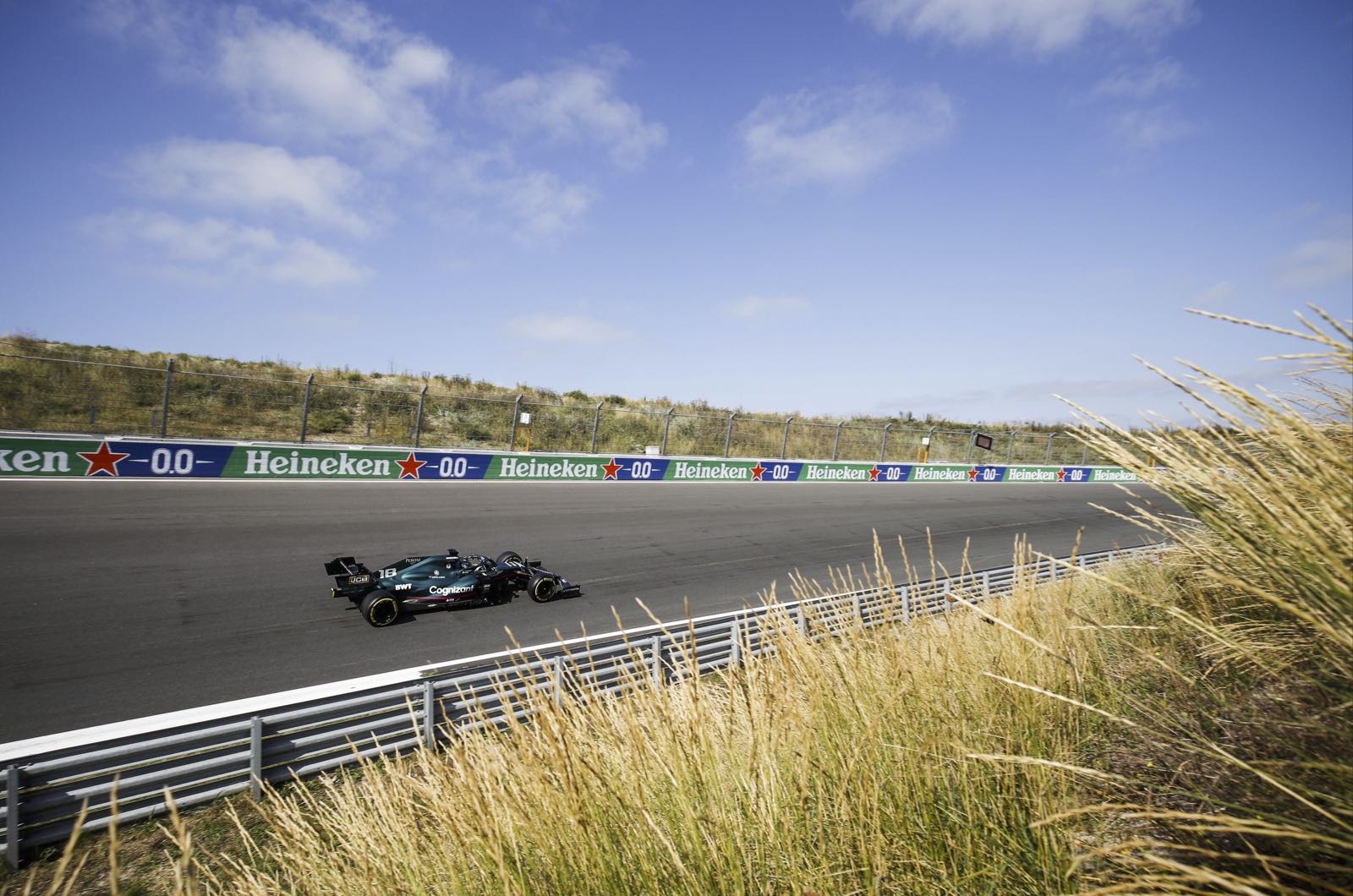 Dutch promoters should give up on the idea of a second Formula 1 race in the Netherlands, according to Zandvoort circuit owner Prince Bernhard van Oranje.

He admits the hype around world champion and championship leader Max Verstappen is "bizarre" - prompting speculation there could be space on the calendar for a second Dutch GP, potentially at Assen.

"We have never had such a talent in the Netherlands," Oranje told the Dutch publication Formule 1.

"Obviously the first race went amazingly well. After that we were a bit set up as the benchmark for other circuits," said the Prince, a member of the Dutch royal family.

But he says other Dutch promoters need not apply.

"Formula 1 is with us and that exclusivity is contractually agreed," the Prince claims.

"If we would stop doing it, everything would be available to everyone again. But now we are mainly focused on the upcoming grand prix."

YEAR ON BENCH WOULD BE FATAL FOR SCHUMACHER CAREER SAYS STUCK