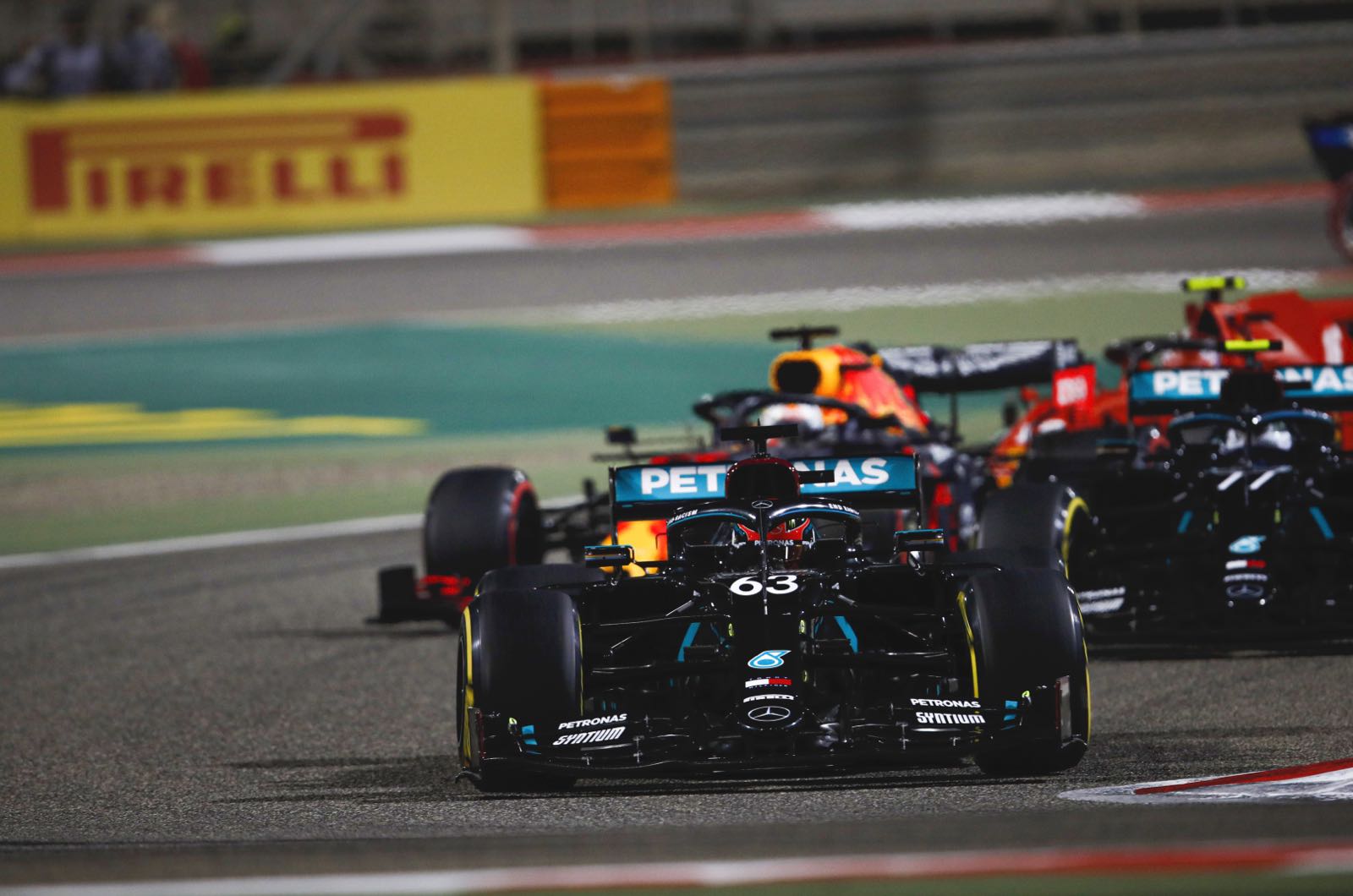 George Russell's arrival at Mercedes next year is a sign to Lewis Hamilton that he is "not such a king".

A source close to the seven time world champion this week told a British newspaper that Hamilton is decidedly unhappy about Toto Wolff's decision to oust Valtteri Bottas.

"Lewis says he (Bottas) was his favourite teammate of all time," 2016 world champion Nico Rosberg said in a video that has leaked on social media.

"I wanted to write under his post - 'what about me?'" the German added.

Indeed, some think it is high time Hamilton, 37, is once again challenged by a fully competitive teammate like Russell - unlike the "chilled" relationship Rosberg says the Briton has shared with Bottas since 2017.

"It's going to be interesting," Nikolay Vetrov, best known in the paddock as Sergey Sirotkin's former manager, told Sportbox.

"Obviously Russell will have a secondary role there. There is clearly an invisible and inaudible team policy.

"But it seems to me that Hamilton gives the message that he's the king there, and Toto Wolff is fed up with that.

"I think this is Toto saying 'Lewis, you're not such a king'. Just to put him in his place a little," Vetrov added.

"Another point is that when Lewis wins, I would say 60-70 percent of that is down to the team and Toto Wolff. So it's going to be very interesting to see Hamilton and Russell in the same garage."