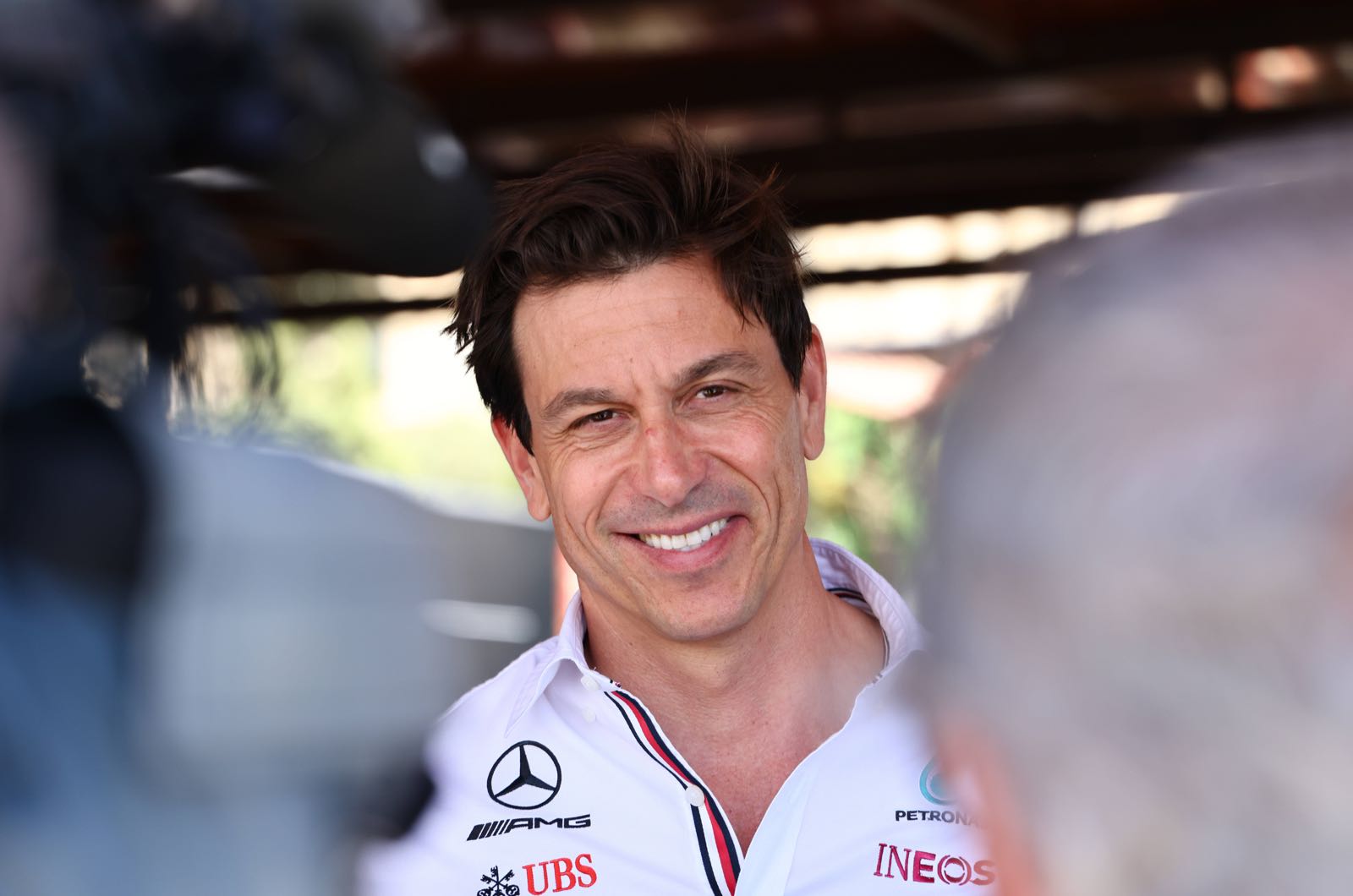 Toto Wolff may scrap his intention to skip this weekend's Japanese GP.

In Singapore last weekend, the Mercedes boss revealed that his planned ultra-rare absence from a Formula 1 race was due to the ever-longer calendars.

"I will start to skip a few races. The whole team needs to look at it," Wolff told reporters.

There was no notable criticism of the Austrian's decision. In fact, most pundits agree with Wolff that the modern F1 calendar, set to swell to 24 grands prix next year, is "unsustainable".

"When there is a race every two weeks, you look forward to it. Now it's always like 'What, another race? Are they really racing again?'

"Who wants it? The rights holder, of course. Every event means cash for them."

But it appears that although Wolff wisely selected the odd-for-Europeans timezone of the Japanese GP to miss, he may in fact make the trek to Suzuka.

That is because the controversy about Red Bull's alleged breach of the budget cap could explode in the paddock once again after the FIA issues its compliance 'certificates' on Wednesday.

It is not expected that the results will immediately be made public, but new leaks already suggest that Red Bull's transgression will be deemed minor.

"We know what was at stake last year, don't we? So yes, opposition teams are getting on their horse and having a red-hot crack that there might be something here.

"It's up to the FIA now to back up Christian (Horner)'s comments because he says they are barking up the wrong tree," Webber added.

Some, however, insist that draconian penalties including full expulsion from the 2021 world championship remain a possible outcome for Red Bull.

"If necessary, we will take legal action."

The timing for Max Verstappen also couldn't be worse, as he has a very realistic chance of sealing his second consecutive drivers' title this weekend on Honda's home turf.

"I'm not listening to the rumours," the Dutchman told Sky Italia.

"I am confident that the team did the right things."