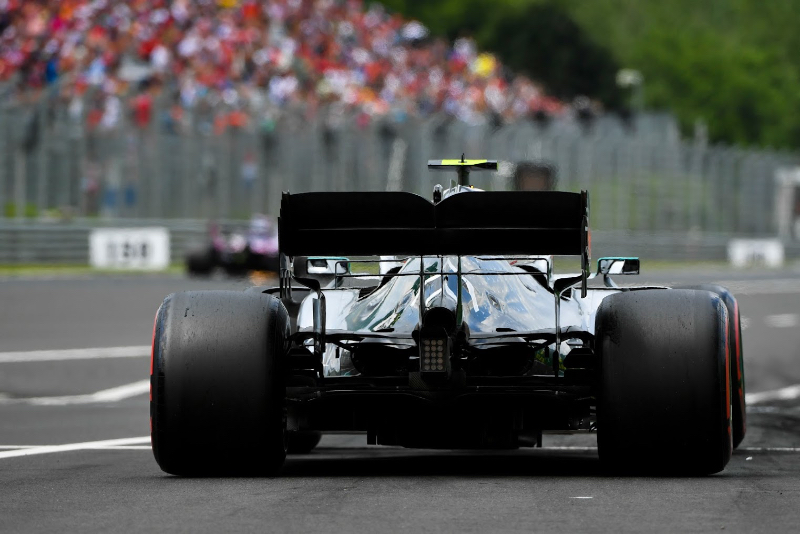 Jacques Villeneuve does not think Mercedes should drop Valtteri Bottas.

Many pundits believe it is likely that team boss Toto Wolff will replace the Finn for 2020 with Mercedes reserve driver Esteban Ocon.

"You always learn something when you drive," Bild newspaper quotes Bottas as saying about the 'secret' test.

"Why would you do that?" he said when considering the prospect of the Hamilton-Bottas partnership being broken up.

"Of course they should continue with Bottas. How many times have they been first and second this season?" Villeneuve added.

"If he was half a second slower at every race, like he was last year, then ok, you can replace him," he said. "But that is not the case."

As for Ocon, Villeneuve commented: "Why would you take him? He is yet to prove himself. I don't know exactly how good he is and would never take that risk."