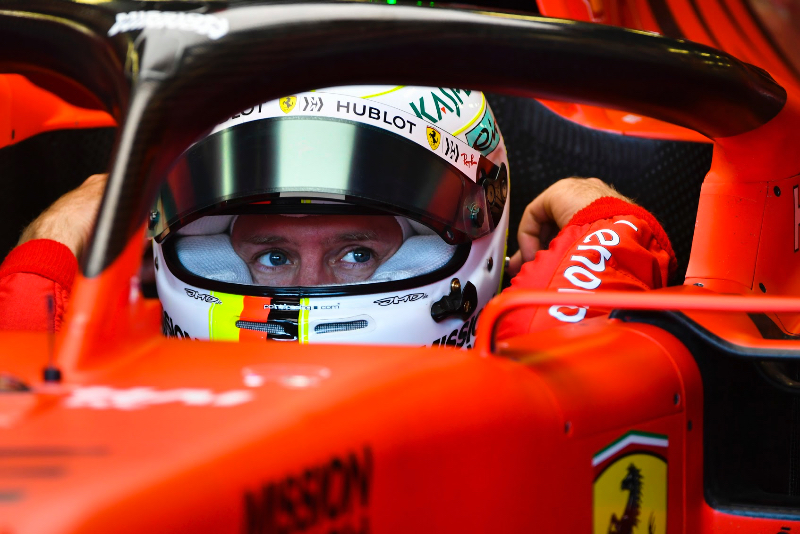 Sebastian Vettel has once again played down suggestions he is contemplating retirement.

With Ferrari struggling against Mercedes, Charles Leclerc pushing for priority and Vettel out of love with F1's strict rules, some believe the German could quit at the age of 31.

What is true is that Ferrari's great hope of finally winning in 2019 is now being lost amid a clear decline for the Maranello team compared to a year ago.

"Maybe I'm not smart enough but I don't think much about these things," Vettel said after Paul Ricard.

"Honestly I don't see so many differences compared to the last years. We are better than in 2015 and 2016, and while it is true that last year at this point we were more competitive, this is what we have.

"We can't stop to think how we were doing ten races ago, we have to understand what we should do better now.

"So I love racing and nothing changes, in fact I enjoyed Paul Ricard a lot even though I would have liked something more than fifth," Vettel added.

The quadruple world champion therefore played down the prospect of quitting or leaving Ferrari.

"I do not want to be anywhere else, so I have not thought about it," said Vettel.

"We would like to be in a different position now, but it is up to us to close the gap to Mercedes. I don't spend a lot of time thinking about other things."