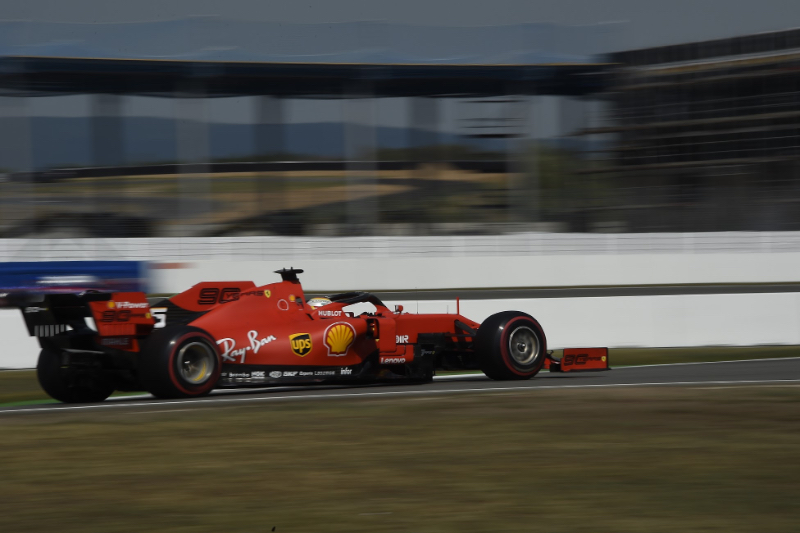 FIA president Jean Todt has leapt to the defence of Sebastian Vettel.

At Hockenheim, Vettel was forced to deny rumours that amid his current career 'crisis' at Ferrari, he might quit Formula 1 prematurely.

"He is one of the best drivers in the world and a four-time world champion who deserves respect," Todt insisted. "I think he is being unfairly attacked.

"Perhaps he has not always had the car to show his skills and be as far ahead as he would like to be, but everybody makes mistakes under pressure. He is a human, not a machine."

But Todt admitted that Charles Leclerc may be playing a role in Vettel's current situation at Ferrari.

"He has a very talented teammate who is probably making his life a little more difficult," he said.

Todt also commented on the future of Mick Schumacher, who at Hockenheim demonstrated the Ferrari that his famous father Michael raced to the 2004 title.

In 2004, Todt was Schumacher's Ferrari team boss, and he remains a close family friend.

"Mick has talent and charisma, he loves motor racing and I think he will succeed. But you can't judge him against his father," he said.

Todt declined to comment on whether he thinks the 20-year-old needs a second season in Formula 2.

"I know Mick and his family very well, but I don't want to interfere in his career," he said. "Of course we discuss it, but it is Mick and his mother who decide what is best."