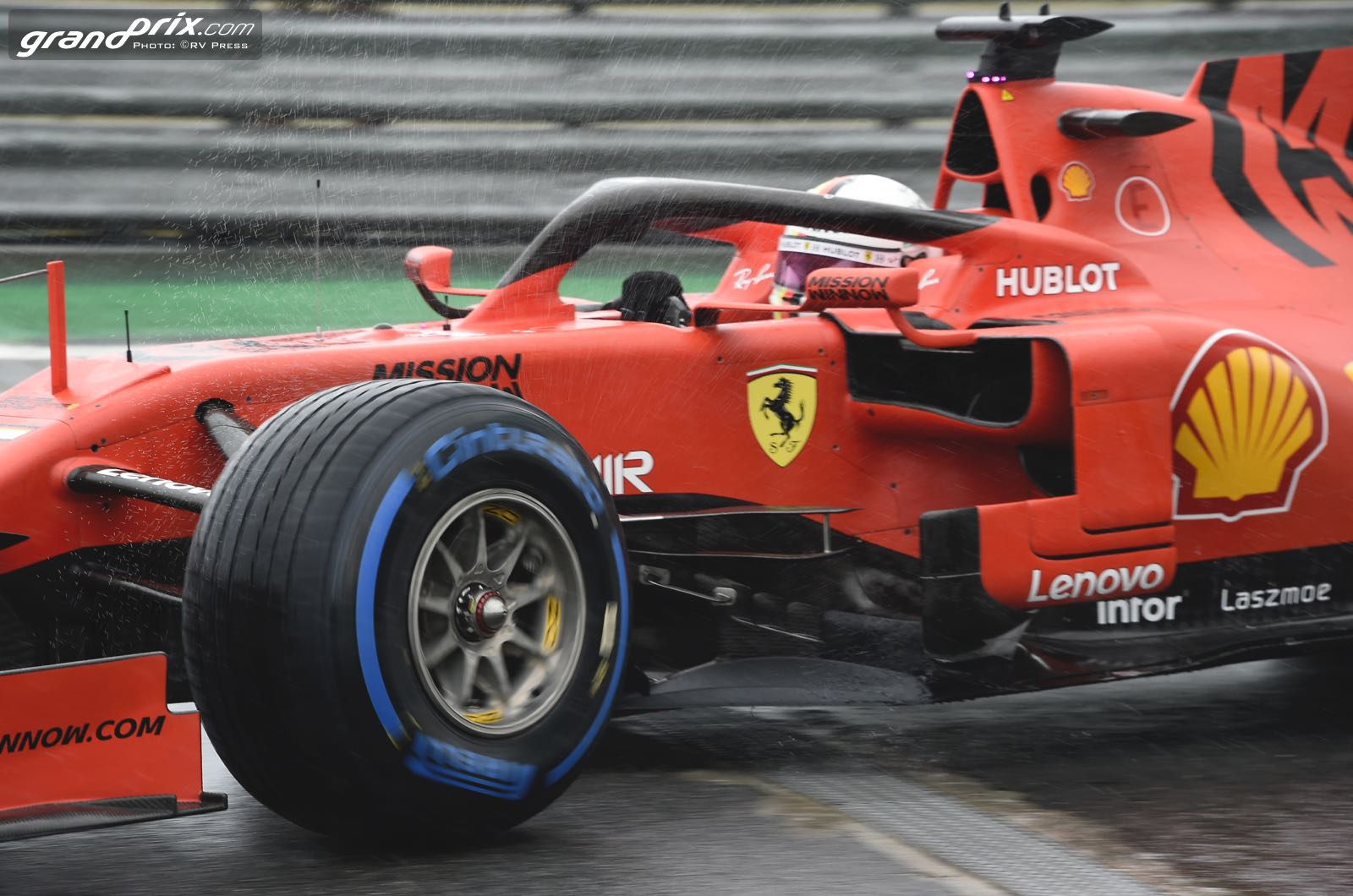 Sebastian Vettel says he is not heading into 2020 with the feeling of now being 'number 2' at Ferrari.

Last year, the quadruple world champion was the Italian team's declared number 1, but Charles Leclerc's performance and new contract until 2024 changed that.

However, 32-year-old German insists has not swapped status with the decade-younger Leclerc, even though his own contract does not extend beyond 2020.

"I don't see it that way," the Marca sports newspaper quotes Vettel as saying.

"I think it was the same last year - we didn't have different cars. That's the main thing, obviously. We both have the same car and the same opportunity.

"I never doubted that last year and I don't think Charles did either. We were equal all year and we still are," he added.