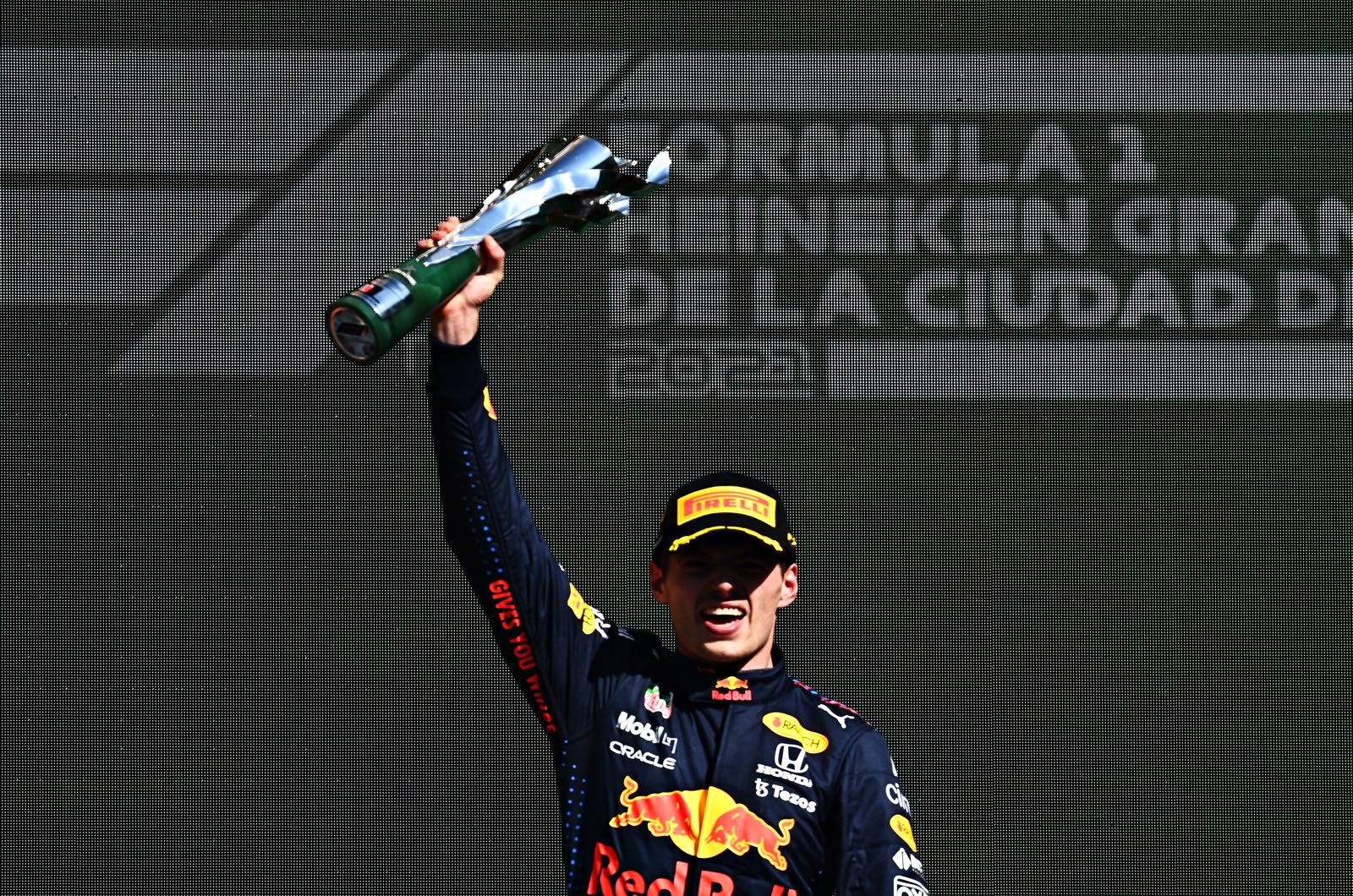 Max Verstappen is not going into 'cruise' mode to simply manage his 19-point championship lead over Lewis Hamilton for the last four races of 2021.

"He will drive for victory in every race," declared Dr Helmut Marko, who revealed that he is recovering from a case of gastrointestinal 'Montezuma's Revenge' after Verstappen's most recent win in Mexico.

"It's nothing dramatic," said the 78-year-old Austrian. "I'll be fit again in Sao Paulo."

Also fit and strong, Marko insisted, will be Hamilton and Mercedes, even though Interlagos is expected to be another circuit that suits Red Bull better.

"Mercedes is an extremely strong opponent," he told f1-insider.com. "We have to keep applying the pressure and setting ourselves high goals.

"That's why we want a one-two in Sao Paulo.

"Trying to just get podiums and points to win the title in the end is useless," Marko continued. "It's not in Max's blood.

"Experience also shows us that the error rate can actually increase if you try to take it more slowly than usual."

He is sure, however, that Verstappen will not creak under the pressure of trying to win his first F1 title against the sport's most successful driver in history.

"Max still surprises us," said Marko. "You think he's already at his peak performance and then he goes one better. It's unbelievable what kind of capacities he has at his relatively young age."

Verstappen, 24, confirmed Marko's claim that he won't be easing off the throttle in Brazil and beyond.

"I know I'm in the fight, but it doesn't change my approach," he told Square Mile magazine.